Like most period dramas, the score is sweeping and acting is pretty dry, but Fanning’s charm and Sturridge and Booth’s theatrics will keep you from falling asleep.

At the age of 16, there could be nothing more Mary Wollstonecraft Godwin would desire to do more than ready macabre tales all day and write about in her journal. That is, until a fight with her stepmother, Mary Jane, leads to her being sent off to Scotland. There she meets Mr. Percy Shelley, a slightly renowned poet, and despite him being 21, married, and with a child, they fall in love, or infatuation, with each other.

Which of course is scandalous and leads to the privileges they could have had as individuals, especially Percy since his family had money, being taken. Thus leading to a series of miserable periods which, after two years, gives birth to Frankenstein’s monster.

In order to understand the monster, you have to understand the love affair which inspired it. And through Fanning and Booth, we see them go through such a tumultuous relationship. One in which she, falls for this stranger only to learn he is married, with a child, and seeming without ability or desire to stay with one person. That’s on top of whatever clout he has maybe being bought by his father than properly earned, like Mary’s parents who truly had something to say in their writing.

But, through thick and thin, which includes the death of a child, Fanning just knows how to make her co-stars look good and redeemable. Making you have as much faith in them, despite past transgressions, as her character has.

The Occasional Comic Relief of Powley and Sturridge

Mary’s sister Claire is a bit of an odd one. Like Mary, her escape from Mary Jane came about due to Percy but she mostly acts as a third wheel. One awkwardly who, depending on how you look at it, may have found a way to share Percy with her sister. Arguably may have even gotten pregnant by him but to save face made it appear to be Lord Byron’s.

Someone who plays the most whimsical and eccentric character. I mean, because my old time literary references are limited, he has a bit of a Mercutio personality to him. Just with a bit more of a mean temperament. Especially in regards to Dr. Polidori. 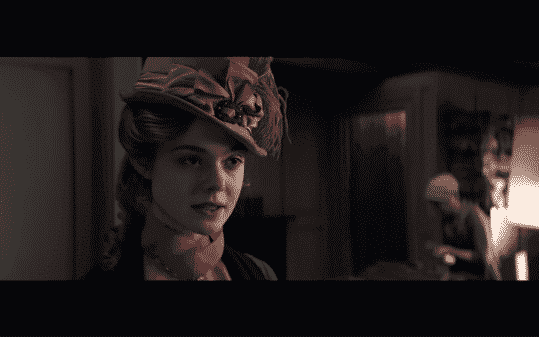 At the age of 20, one could argue that Fanning is perhaps as accomplished as the character she plays. For with a film diversity many would kill for, it seems this role took all the teen angst and love-struck girlhood she has become known for and took it to the next level. As noted, she uses her charm to pull you into Mary’s world and to root for her troubled romance with Percy. Her tapping into Mary’s youth, which can easily be forgotten as she enters a very adult and chaotic world, makes it so there are occasional reminders Mary is but a girl. One who is pushing herself past the comfort level of men at the time, but presents this strangely empowering tale despite most of the movie being about her being a mistress following around her erratic lover.

And overall, while I will admit Fanning isn’t likely to be nominated for anything because of this film, it does push the idea that adult roles shouldn’t elude her. Despite her capabilities to likely play teenagers for another 5 – 10 years. Since, so it seems, she is more than ready to enter the next phase of her career, it is just finding the right script.

As Mary’s father William pushes, there is nothing about Mary which pushes her to seem original. She is a girl who likes to read and write, meets this charming and eccentric guy and has a whirlwind romance. That’s it. And while the difficulties of the relationship are supposed to be the foundation for Frankenstein, this film sadly is like the majority of period dramas which, in the pursuit of being artsy, loses its ability to be entertaining.

But, perhaps the main issue is that we don’t really get a sense of who Mary is as much as who her influences are. Be it her mother, or authors she reads, that seems to be the inspiration behind her work and when it comes to her relationship with Percy, it seems she is taking note of her mother until she realizes she can’t be that woman. The mother she has heard, as noted, again, by William, is not someone she is capable of being nor should inspire to. 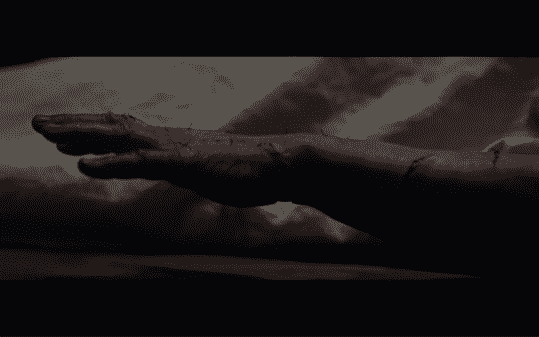 Leaving you where, even after two years passing in the movie, it’s hard to say you know much about Mary the person. If anything, you know a handful of facts which makes the whole film seem like a visual dissertation. One about how Frankenstein’s monster was a prose about the abandonment and isolation of its author who felt like the sum of many parts rejected as a whole when presented. Despite the time and attention put into their craft. Leaving Mary feeling like she could be and represent any woman of the time than one in particular.

Or, to put it in a different way, Mary is touted as the type of person who wasn’t interesting herself but knew interesting people. If not, did something interesting and that one thing is the sole thing worth really talking about. Thus making her someone odd to follow about and not feel a lot was dramatized to make her story more interesting to the general public.

You’ll Probably End Up Checking How Much Time Is Left

If you’re not into slow-moving dramas, by the time Lord Byron comes about and livens things up a bit, a bit more than an hour in, you probably will be checking your watch or phone to see if this is over yet? For, honestly, as much as I may hype Fanning, like most actors, she is more so a match than gasoline. As in, she is hot and can be the hook in the beginning, but to keep you interested? She needs someone to fuel that fire and while Powley is a joker, Booth makes a decent love interest, and Sturridge is comical, none of the mentioned actors have that oomph to feel like they are truly challenging or complimenting one another. It is, sometimes, as if they are all in it for what next movie they can get from this film and so playing off one another and sometimes making their fellow actor look good isn’t often an option. 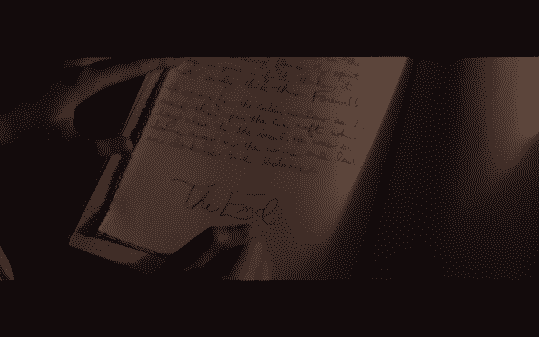 Generally speaking, period dramas aren’t my thing and the only exception, off hand, is Belle. But, what is unfortunate about this movie is that while you understand we needed to see the failings of Mary’s different relationships, they never make you interested in Mary. She, for nearly the entire film, is a medium to either learn the thought process behind Frankenstein’s monster or these far more intriguing characters. Which, I don’t necessarily blame the acting or writing for but more so the time length of the movie.

Leading to why the mixed label: this film isn’t edited in such a way to make its two-hour time length consistently engaging. Yes, the actors have charm, crack a few jokes, and do present some intrigue. However, be it a lack of a veteran actor throughout or none of them truly commanding the screen, they become a bore with time. Especially Mary for as much as she is a noteworthy figure, you’ll end up feeling it is more so for her work than who she was. Because, after bearing witness to what must have been the highlight reel, she really does push you to understand why most biopics are about the work and not the author. For truly the author, for everyday subjects like Mary, cannot and do not compare.