Hot Air is a reminder that beyond the often toxic political dichotomy of American society, there are real people who, sometimes selfishly, just want better.

Rich radio personality, Lionel Macomb, has made a name for himself by being hardline, sexist, blunt, and a bit of an ass. However, with the rise of a former protégé, Whitley, taking from his shtick but putting a religious spin on it, so comes this sense of danger. Which makes the sudden arrival of a niece he didn’t know he had, Tess, terrible timing. Yet, considering her mother Laurie is no prize in Lionel’s eyes, like mother like daughter right?

But, with her being 16, smart, and Laurie unavailable due to demons she has been battling for years, Lionel is forced to have this child in his home and deal with her outsiders perspective on this bubble of a life he lives. 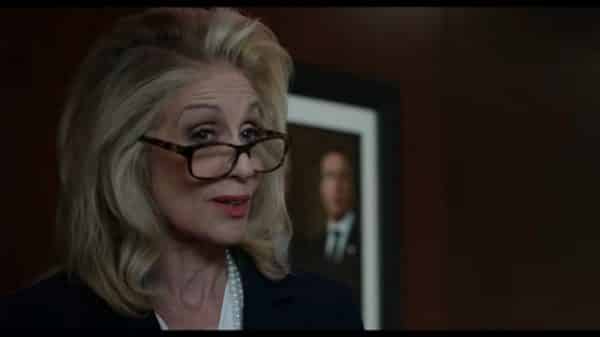 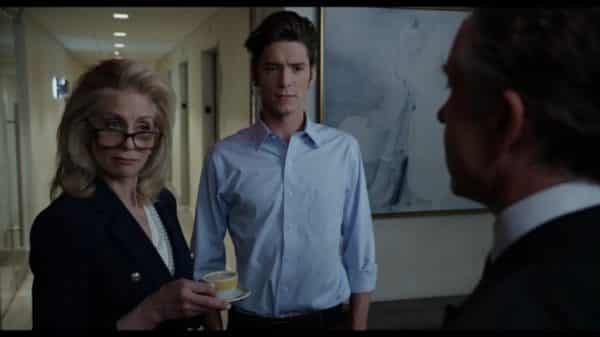 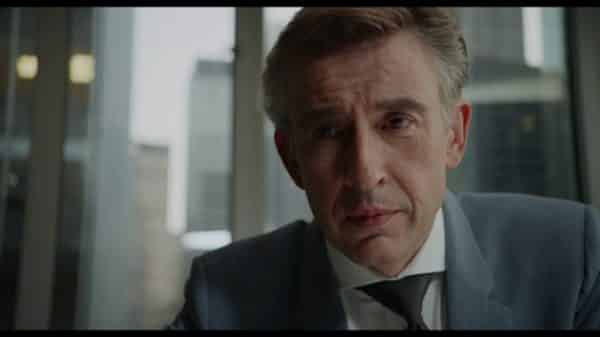 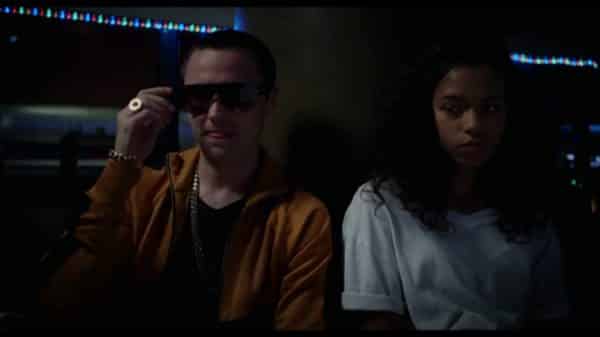 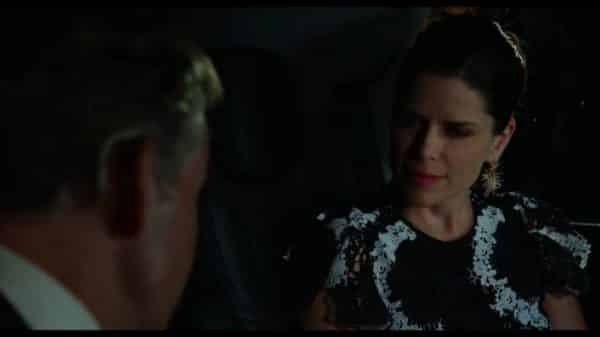 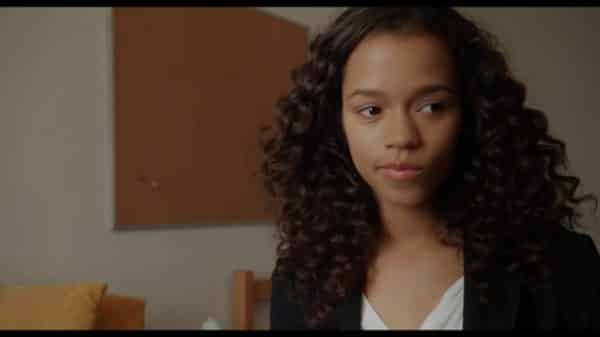 You thought you had a movement when all you had was a moment.
— Whitley

You keep running too fast, too far, too long, you end up right back where you started. You become the thing you’re running from.
— Lionel

We can disagree without being disagreeable.
— Lionel

A comeback is not an answer.
— Lionel

It Doesn’t Damn Lionel Nor Completely Humanize Him

Writing an evil rich white man, especially a conservative one, isn’t hard. It’s like having a person from eastern Europe or the middle east playing a villain. However, making them human, without making them into a sob story, is a difficult balance.

One I won’t say Hot Air did perfectly, but you can see the effort between Coogan’s performance and Reichel’s writing create balance. To have it where this story of a man, constantly disappointed in his youth, became this steely guy who is callous, exploitive even, to make way for his own survival.

Which, from the outside, makes him seem like an ass but, when you get to know him, you are reminded not everyone is capable of being abandoned and mistreated and still be capable of being loving and vulnerable. It’s unfair to expect, and while I don’t condone Lionel’s ways, or agree with his point of view, it’s easy to understand how he gained it without it being made into an excuse.

While Tess Can Be Seen As A Magical Negro, She Does Have A Life OF Her Own

Tess, surface level, pops up into Lionel’s life, with nothing but a different perspective on life, specifically his, and drastically alters it in either pointing out his flaws or getting others to do so – albeit by accident. But, despite a lot of her story revolving around changing Lionel for the better, she has her own situation as well. Laurie has addictions, her father isn’t mentioned at all, and she fears what could happen to her mom if she doesn’t have her as a crutch?

Thus, there is this vibe that she feels responsible for her mom getting better, and while the film doesn’t get too deep, it hits a nerve hard enough to get you teary-eyed. For you can see, as much of a mess as Laurie and Tess’ relationship is, neither one is willing to abandon the other. Which is a grand statement considering Laurie’s past and the issues of her family.

A Reminder That Men Like Lionel Come In All Forms

While Lionel is unnecessarily cruel, we also see, in the form of Grayson that being cruel isn’t strictly a left or right thing. What he does to Tess, and Lionel, is a showing of how personal ambition brings the worst out of people. Especially when there is no thought behind the possible collateral damage. Leaving us with an idea of how Lionel may have come to be and makes Judith’s statement about how there is very little difference between Lionel and his former partner Whitley all the more true.

There Is This Question Of Why Didn’t It Go Deeper?

In many ways, the film hits on just enough for you to understand and doesn’t go deep into the details. Sometimes this is fine, like in making Lionel human. However, when it comes to where Tess’ dad is, how Lionel and Whitley had their falling out, and especially how Val and Lionel got together, there are things which go unsaid that you are left questioning. Nevermind if Val shares some of Lionel’s opinions, but isn’t gruff about them. Add in whether Laurie is the sole source of Lionel’s sexism, and whether his upbringing is the only reason he is sexist, nationalist, and has the ego he does, we are given a bit much to assume/ fill in ourselves.

Also, on a side note, considering how close Gennady and Tess were becoming, what happened to him? Was Lionel’s dressing of him enough to not only separate himself from Tess but be considered handled, story-wise?

What makes Hot Air worth seeing is the dynamic between Russell and Coogan. Coogan gives us this usually hated figure and gives them some dimensions, and Russell reminds us that often times the issue is that most are yelling at people like Lionel and not trying to talk to them. Also, what you have to appreciate is as much as Tess has influence on Lionel’s life, he doesn’t do a 180. His bubble might now be permeable, but a month or two with a 16-year-old isn’t going to negate at least 20 years on radio, and who knows how many more years becoming comfortable, and validated, in his persona.

It Doesn’t Damn Lionel Nor Completely Humanize Him - 8

While Tess Can Be Seen As A Magical Negro, She Does Have A Life OF Her Own - 9

A Reminder That Men Like Lionel Come In All Forms - 8

There Is This Question Of Why Didn’t It Go Deeper? - 7