Float feels like an example of what could happen if Pixar was allowed to produce productions using the recently acquired X-Men license.

A man, possibly a single father, finds out his child can float. Which, due to the reaction of other people, makes him conscious and overly protective of his son Alex. 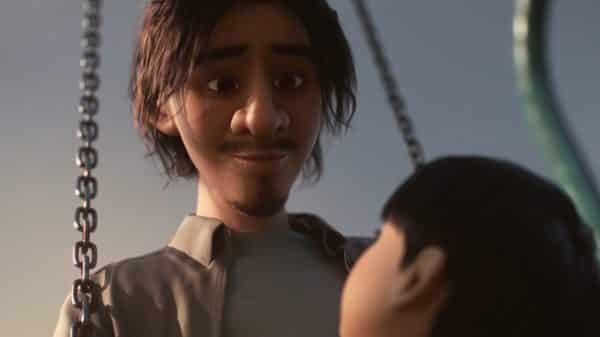 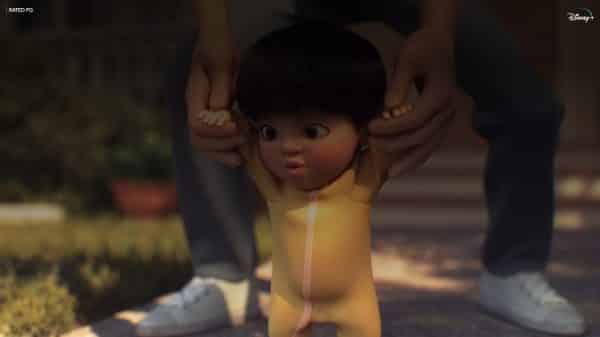 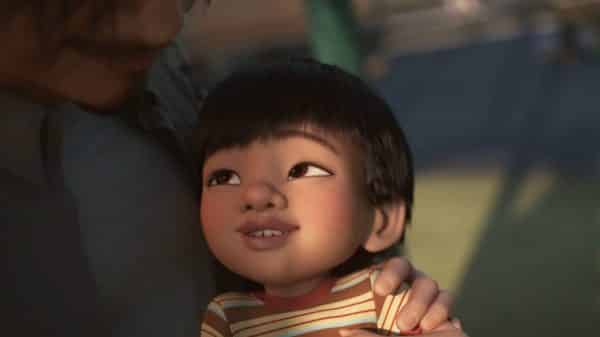 This is classic Pixar. I’m talking a simple setup of a parent and child, the parent dealing with their child growing up and fearing how they’ll make it out there, and reacting badly when there is any sign the child may struggle. Yet, as much as you can see how they are stifling the kid, you get it. There is a certain amount of fear that your kid not being accepted and trying to process that makes you double down on trying to create ways to prevent them from ever feeling rejected. But, in the long run, you end up being the person you feared your child would experience.

With Alex’s ability to float, so comes the question of, with this huge gallery of mutants that the X-Men franchise has, can you imagine Pixar tapping into that catalog and making some animated short stories, prequels, if not character bios? Heck, for many of the non-central Disney properties, be it Marvel or Star Wars, can you imagine Pixar getting to play with these characters and create something?

What Float reminds you of is that Pixar is an incubator for great talent and stories. The kind who spark inspiration, emotion, and with it appearing Alex and his dad might be Latinx, a sense of diversity. Hence the positive rating and recommendation. Compared to some of the other things which premiered with Disney+, getting to see Pixar present a bit of a showcase has probably been the first thing that has made the subscription worth it.