Every Day – Recap/ Review (with Spoilers) 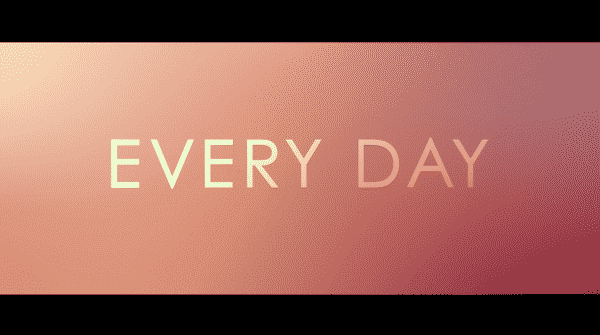 While it is clear, when watching, this is a YA novel adaptation, between Angourie Rice and the writing, Every Day sidesteps a lot of expectations. Though not some which matter the most.

When we first meet Rhiannon, she seems almost delusional. The way she texts this boy named Justin leads you to believe she is some clingy girl he was nice to once and she has since gone overboard. However, with time, you realize the truth. Justin is a butt head and Rhiannon, shortened – Rhia, is just a nice guy who is very insecure about her relationship. Because the relationship is trash.

Enter A – a being which jumps from body to body at 12 AM every day. One day they pop into Justin’s body and get to know Rhia and it falls in love. So much that it takes over a boy named Nathan, pops into a girl named Amy, and so on and so forth and makes it a point to interact with Rhia. To the point, it just comes clean about who it is and what’s going on. Which, as you can imagine, is hard to wrap your head around. This floating consciousness takes someone over from around 6 AM to 12 AM and seemingly has fell in love with you.

But, considering how each actor plays off Rice so well, you’ll actually fall in love with this consciousness’ personality. Leading you to wonder if ever this being may find their actual body, or will they meet a bitter end. Either by disappearing period or just from Rhia’s life. 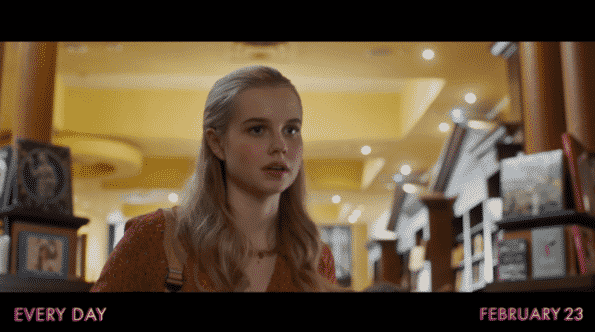 While A is at least 7+ different people across the movie, Rice holds it down as our female protagonist and makes it so you don’t just wanna see her happy, but also wanna see her happy with whoever A is at any given time. That is whether she is with a boy, girl, someone who seemingly is trans, heavyset, dark-skinned, white, or whatever. Rice has this odd star power which makes it so the movie was able to switch out the actor she was playing off and yet the chemistry felt nearly instant.

Making you wonder, as her career progresses, can she translate this almost in a snap chemistry outside of the romance genre?

Out of all the characters who come off weird, Nick is the only one we really get to dive into so that they aren’t just left coming off eccentric or as if their entire arc got cut for time. Which you have to love since Nick’s thing is him having a manic episode after being fired and deciding to do what he loved before having a family. Something which relaxes him, yet for some reason he doesn’t monetize. But, unfortunately, while we get to understand Nick, we don’t get to fully see how that affected his relationship with his kids and wife.

Yes, it is made clear to us by Jolene what it may have done, and we see Nick and Lindsey not interact in a loving way. However, there is this vibe that there is more to it but, with the movie not being about family dynamics, all the potential storylines there get left either for the book to explain or for fanfics to make up for.

What Is A and What Is Their Origin? 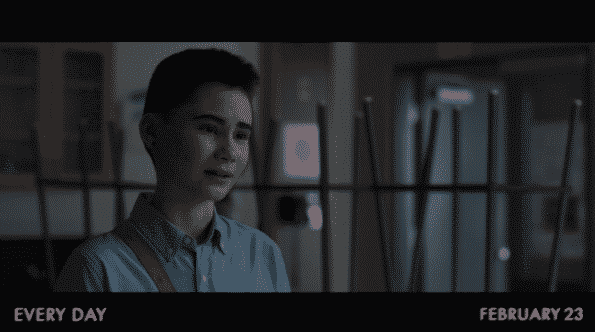 A is incredibly vague on who it is. It doesn’t identify with a gender, it’s earliest memory is being somewhere in Arizona, or another state in the southwest, and while it is noted it has done some research, it seems like it has accepted it will drift forever. But, while that is kind of interesting in a way, this being which has spent its whole life going from person to person, with each having wildly different lives, it doesn’t solve the issue the ellipsis the film leaves you on.

What is A and is A some consciousness that somehow escaped death and is in limbo or what? While, for most of the movie, this isn’t a huge issue, as it comes to an end, and as you recollect what happened, it makes you a bit frustrated that the big question of the movie is completely sidestepped.

There Is Something Going On With Rhia’s Friends and Family, But We’re Not Going To Pay Too Close of Attention To That

Why is Jolene the way she is? Is Lindsey cheating on Nick, did Rebecca sort of have a thing for Alexander before A became him? With the marathon of people Rhia deals with, all of the people who are fairly consistent in the movie barely get any development at all. I mean, of all of them, you’d think Rebecca would be told something. She is supposedly Rhia’s best friend, but she doesn’t even get confessed to once. Instead, Rhia confesses to all that is happening to Jolene who seemingly is cool with Rhia but doesn’t come off as much of a confidant.

I like the movie for what it is and it definitely leaves me curious about Rice’s next project, Ladies in Black. However, for those who aren’t into unorthodox romance or a mystery which never feels properly addressed, this film isn’t going to be for you. Especially when you add in that Rhia hanging out with a bunch of random people never leads to her friends or family really showing concern or the fact they just show up at her school.

Hence the mixed label. While likable, as soon as you start really thinking about what is going on in the movie, and how people react, much less the storylines which get introduced but not really developed, the film loses its luster. In fact, it will become frustrating to the point you aren’t even attempted to read the book in hopes of an explanation, or even check out a Wikipedia article, or write up, which breaks everything down. After about an hour, you’ll be over this movie and story and will move on with your life.