Wherever I Look
Recaps, Reviews, and So Much More
Home Movies Esther In Wonderland (2021) – Review/Summary (with Spoilers)
Movies

Esther In Wonderland (2021) – Review/Summary (with Spoilers)

Esther In Wonderland is a reminder that Hip-Hop has fans across all cultures and worlds, and they will find what they need one way or another.

In the early age of Hip-Hop, despite the limitations she is under, Esther has found a way to not only get the music but even become friendly with a local crew ran by Dream and Sawyer. All the while, her husband Avi doesn’t seem to know, for he is more worried about Esther getting pregnant. Though, if he doesn’t act right, Esther may get pregnant, but not by him.

Surprisingly, not too many shorts in the festival have really appeared to be must-see productions. However, Esther in Wonderland was on my radar for, after Unorthodox, trying to picture a Hasidic married woman interested in hip-hop, it didn’t click. Especially since the short takes place in the early 90s, so it isn’t like cell phones, or the internet could make this possible. Esther would have to venture to know what music is emerging from her area.

This leads to a series of questions ranging from how Esther meets Dream, beyond Nas, what other rappers she likes, and so much more! Such as, can she get in trouble for hanging out with those who look like Dream, or even Sawyer, who Esther can’t look at for too long without blushing? Never mind listening to rap music and fully jamming out to it.

Which, I gotta say, I appreciated how much Esther, while she has 0 interest in breakdancing, clearly is into it, and it seems she has a good relationship with Dream. Esther isn’t watching them from a distance, making the situation weird and awkward, she joins them, talks to Dream, and even offers her food she cooks. Thus making it seem hip-hop culture for Esther is akin to what rock is for other people. It’s an outlet for her frustration, perhaps her pain, and gives her a vicarious release. Hence the title since it appears Esther going to Dream’s world is like going to a place far unlike her own. One where anything is possible, and damn if you don’t want to jump down there with her and see what happens.

A mini-series or full-length movie – I need it, I want it, and I’d pay for it without it being part of a subscription package. Mainly since I’m hooked and just want to see how this all would play out. For whether it is the expected culture clash or seeing how Esther found herself a crew, I need the beginning, middle, and end.

Heck, just taking note, YOU KNOW her husband will catch her, how he reacts, and her community is also of interest. And honestly, I could go on and on but let’s just cross our fingers that this gets the funding needed to be expanded on. 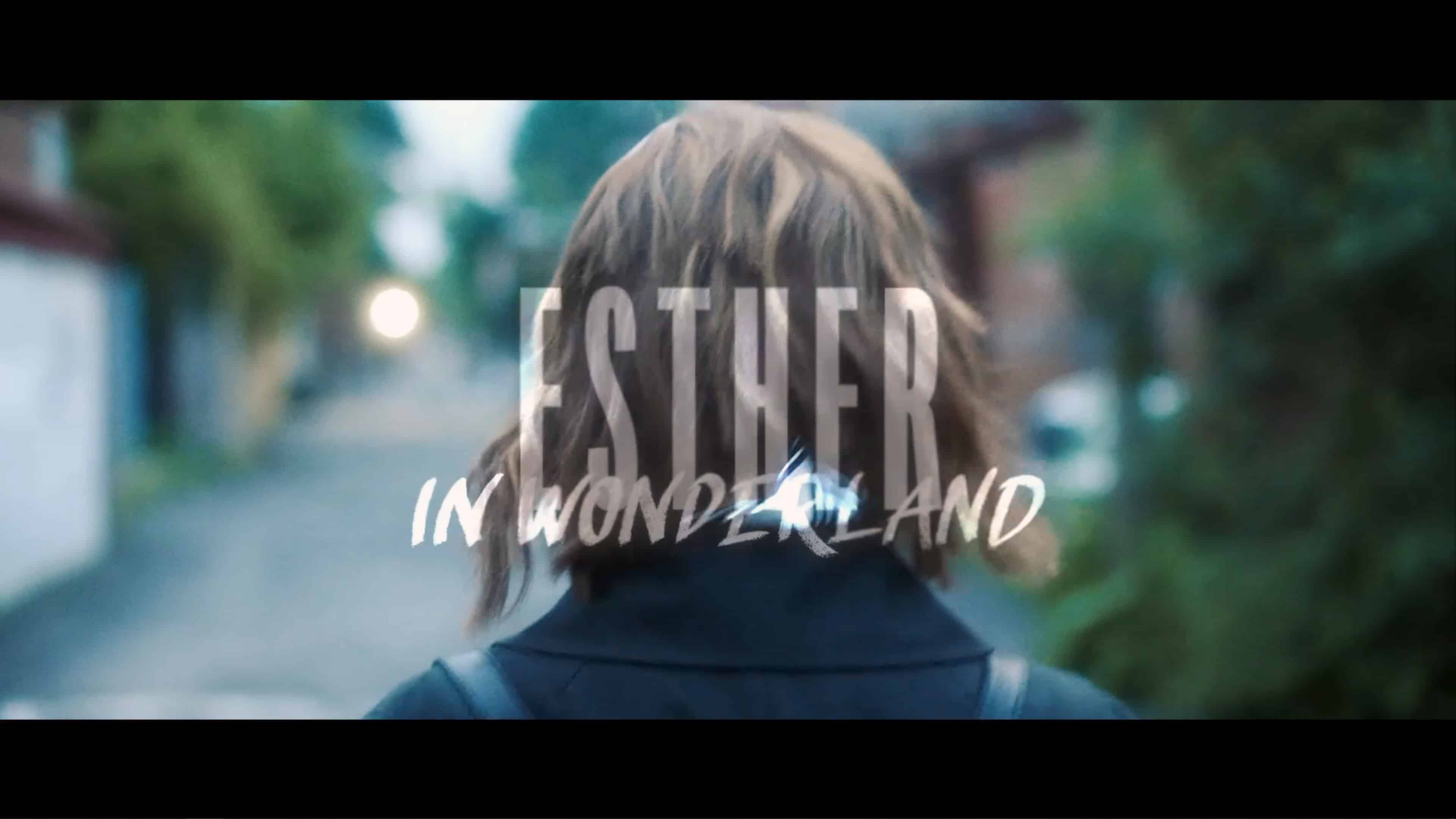 Esther In Wonderland (2021) – Review/Summary (with Spoilers)
Who Is This For?
Those with a curiosity about Hasidic Jewish culture and wonder how a young woman, part of that community, could find herself not just observing but embracing and being embraced by hip-hop culture.
Highlights
I Want More
Low Points/ On The Fence
87