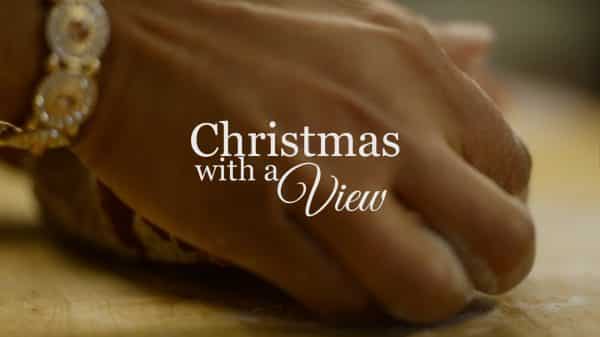 Christmas With A View may lack magic and happenstance, but that’s what makes the romance a bit easier to get into.

After a failed attempt at running her own restaurant in Chicago, Clara returns home to run a restaurant for a man named Hugh Peters. Someone who seems nice, maybe even a love interest, but then comes Shane. He is a celebrity chef, on a 6-month contract, who is kind of smitten with Clara. What can Clara say? Hardworking and charming are attractive qualities. But, with both being co-workers, Hugh her boss, no matter the time, attention, also expensive gifts, so comes the question of who is really worth spending Christmas, possibly a life, with?

There Are Some Unhappy Things About The Holidays

With holiday films being very generic, it is always nice when they tap into something which isn’t gleeful. Usually, the go-to is a dead parent, which this film has three of, but then there is one more thing Clara is dealing with: Darlene. She went to Harvard, has a baby, is married, is a lawyer, and here Clara is back home – feeling like a failure. Meanwhile, her mom, Lydia, tries to, in a nice way, talk about how things can change next year while Clara works overtime to at least say, financially, she is doing something with her life. I loved that.

Why? Well, I always found when a movie establishes the sadness, regrets, and such, early on, it makes when things go well even sweeter. For then it feels like we are on a journey with an actual person than someone whose world falls apart, midway, and you get reminded this is just entertainment. With Clara’s journey, being that she failed in Chicago, had to move back home, and is rebuilding her life, you get a sense of realism, hope even. Not just in terms of her finding someone but achieving the dream.

While A Bit Fast, You Have To Appreciate The Way Romance Was Formed

After a certain point in life, co-workers, or people who work in your building or complex, are what replace the person in your class or who has the same gym class with you. So, while Clara is a bit too hot and heavy with who she chooses, within a matter of days, maybe 2 – 3 weeks, you get it. For one, it’s the holidays, cuffing season, and considering how well her sister is doing, there might be an unsaid competition going on.

On top of that, we don’t hear anything about Clara’s exes so who knows when is the last time, if ever, she has been with someone. Plus, with her best friend Bonnie having someone, there is also that FOMO feeling in play. Making her swooning over some one on one time, and a bit of affection, understandable. It’s not like there are that many people trying to take up her time – who she’d want to. 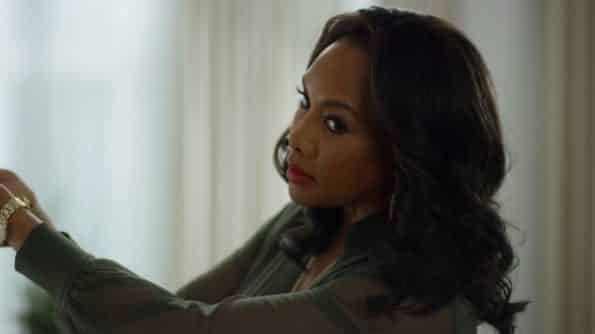 No one really has the kind of performance or personality which makes you think, “I wonder what else they have worked in?” Not to say anyone’s performance was bad, but it just fit what you expect from a holiday movie. Attractive people finding love with other attractive people while they feel like their life is stagnant. While noting some dead parent or something else which held them back from fulfilling the dreams they had as a kid.

It’s the lack of magic and how close to reality this film is that makes me like it. Yet, it is with how rooted in reality this film is that makes you understand why holiday magic, and crazy situations, are a staple of movies like this. For without that, you get writing and performances which often lack that certain oomph which doesn’t get compensated by holiday magic.

Hence the mixed label. In the sea of Christmas/ Holiday movies coming up, and which have long been out, Christmas with a View does have a feather or two in its cap. However, it certainly doesn’t feel like it should be your go-to or at the top of your list.