Wherever I Look
Recaps, Reviews, and So Much More
Home Movies Beats (2019) – Recap, Review (with Spoilers)
Movies

Beats is the kind of film which has a good central story, but the bankable star gets in the way of said story shining as it could and should.

For a good amount of time, despite gang activity and violence, August, Lazarus, and Niyah still were able to move about and be carefree. Yes, Niyah lost both her brothers to the streets, but she didn’t let that stop her. However, after August loses his sister, Kari, he spends 18+ months never leaving the house. Something his mother, Carla, enables and thus allows her son to eat cake, cereal, and do most of his school work from him.

But don’t think it is just Carla’s fear playing a role, Kari died right in front of August, he got hit with the bullet which went through her. So, the PTSD that comes from that, the anxiety, the survivor’s guilt, that is what keeps him inside. Well, and he had a moment at school which left him embarrassed.

Leading to what changes his life: The school’s budget. Principal Vanessa Robinson notes the school she resides over loses $3,000 per kid who doesn’t attend and if things don’t change, there will be cuts – like cuts to staff. So Romelo, Ms. Robinson’s soon to be ex-husband, he decides to step up, begrudgingly, because on top of being one of the last hired, and no union backing him, he is lazy and a screw-up.

However, upon hearing August’s beats, a talent he picked up from older sister Kari, wheels turn in Romelo’s head. Especially since he has experience in the music industry and figures August’s beats could make them both money. Problem is, for any of that to happen, Romelo is going to have to deal with the pain of August’s past as well as some of the bad blood he caused when he was popping. 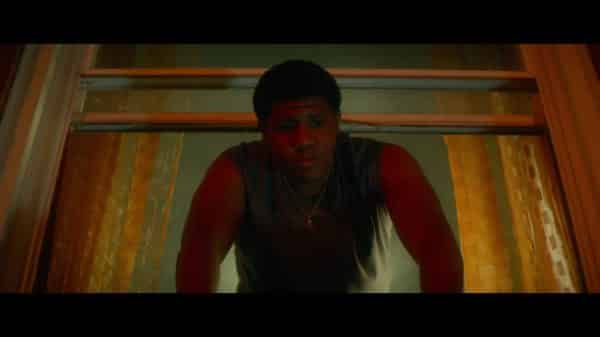 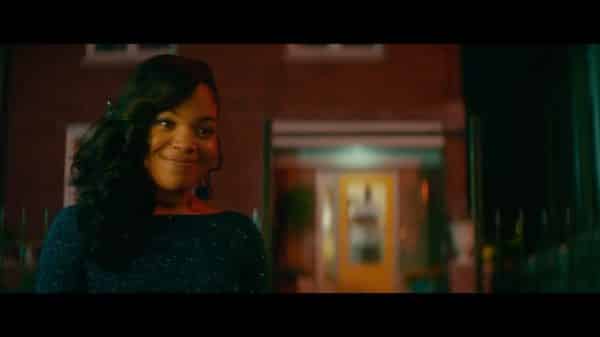 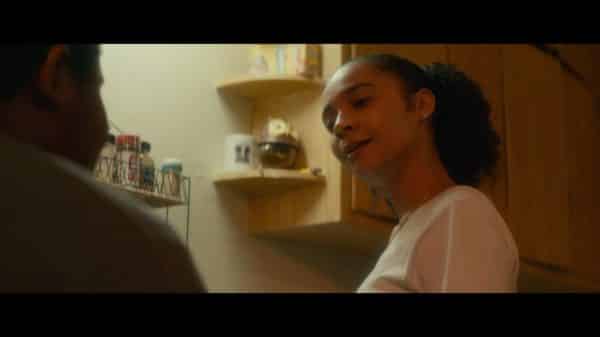 While Romelo’s often kills the flow of August’s story, from losing his sister, his mom’s reaction, and putting his personal life on pause, August’s story could get you in your feelings. Granted, Kari is barely in the movie, so it isn’t like you grow attached to her before she dies. However, her impact on August’s life is seen through flashbacks and possible hallucinations. Thus allowing Everage to push August’s pain enough to compensate for not getting to know Kari personally. For you see her fingerprints all over the molding which is August.

To me, one of the cutest things is seeing a girl like Niyah, an around the way girl, who has gone through a lot, smile. Especially if it is the kind of smile which stems from trust. So seeing her and August, before and after Kari’s shooting bond and have moments with one another, those are some of the best moments in the film. Especially since she is the only one who genuinely wants August to get better. Carla is just operating from a place of understandable fear and Romelo? We’ll get to him in a moment.

I’m not a big hip-hop head, but I was definitely making a face like I smelled something disgusting listen to the beats in the film. Also, while she only spits one or two songs, Dreezy definitely pushes you to take notice of her flow. Can’t say if her original stuff, if the music wasn’t hers, is good, but she takes her screen time and leads you to believe you need to do a follow-up.

Romelo’s Part In The Film 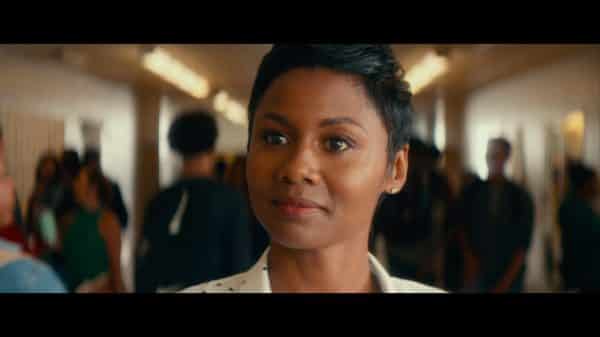 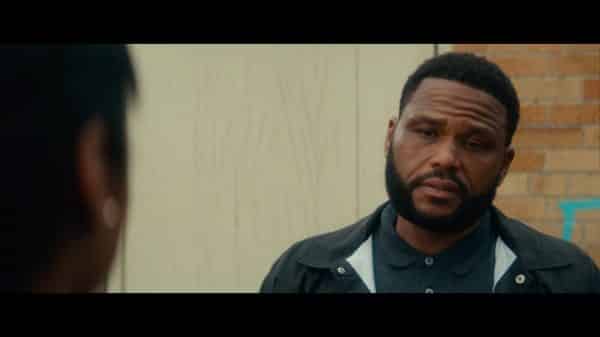 Perhaps one of the biggest issues with Beats is that, likely to secure financing, that meant having to give Anthony Anderson a meaty role. One which had him trying to keep his marriage from legally ending, dealing with his past as a manager, and a lot of stuff which detracts from August’s story. Thus making it so, as you start to get emotionally invested and affected by August’s life, you get snatched out, and Romelo’s drama is force fed to you.

Which, by the way, isn’t to say Anderson is a bad actor in this film. More so, I’d submit his story didn’t compliment August’s what so ever. In fact, they ended up competing and between an actor with a major network show and a kid who just started working a year ago, who do you think is going to be featured more? Ultimately leading to this vibe that August’s rebirth is the hook, but in order to enjoy his return to normalcy, you have to bear with Romelo trying to regain all he lost as well.

I won’t say Romelo ruined this movie, but I do feel how much he is focused on, likely for Anderson’s benefit, undercuts what Everage was trying to do with August. Hence why this gets a mixed label. If Romelo was purely a supporting role, one made to push August to live again and no longer operate in fear, I believe I would have been left in tears multiple times. However, instead we get a good helping of Romelo’s past, and with that, the film loses its gut punch. For as August becomes more so part of Romelo’s redemption story than what you may feel originally sold on, so begins you losing interest.