Wherever I Look
Recaps, Reviews, and So Much More
Home Movies A Long Time Coming (2020) – Review/ Summary (with Spoilers)
Movies

“A Long Time Coming” explores the complexities of Asian Americans and an older generation’s perspective on the Black Lives Matter protests.

Emma and Steven are eating with their father, who reveals he has gone to the farmers market since Steven seems unable to pick out quality fruit. While unfortunate, the conversation doesn’t focus on COVID-19 and their father needing to take it seriously. Rather, it shifts to Emma as she notes she’ll be out and protesting for the Black Lives Matter movement.

This causes some friction for while their dad, often called Ba, doesn’t support police brutality, there is the issue of the destruction of property and his own feelings towards Black Americans. In the short, alongside exploring Emma’s feelings, Ba’s aren’t dismissed, but rather Steven pushes Emma to change her tactics and pursue understanding over admonishment if not patronizing.

We can’t keep ignoring the struggles of another group just because it feels that we’re not connected.
— Emma (A Long Time Coming) 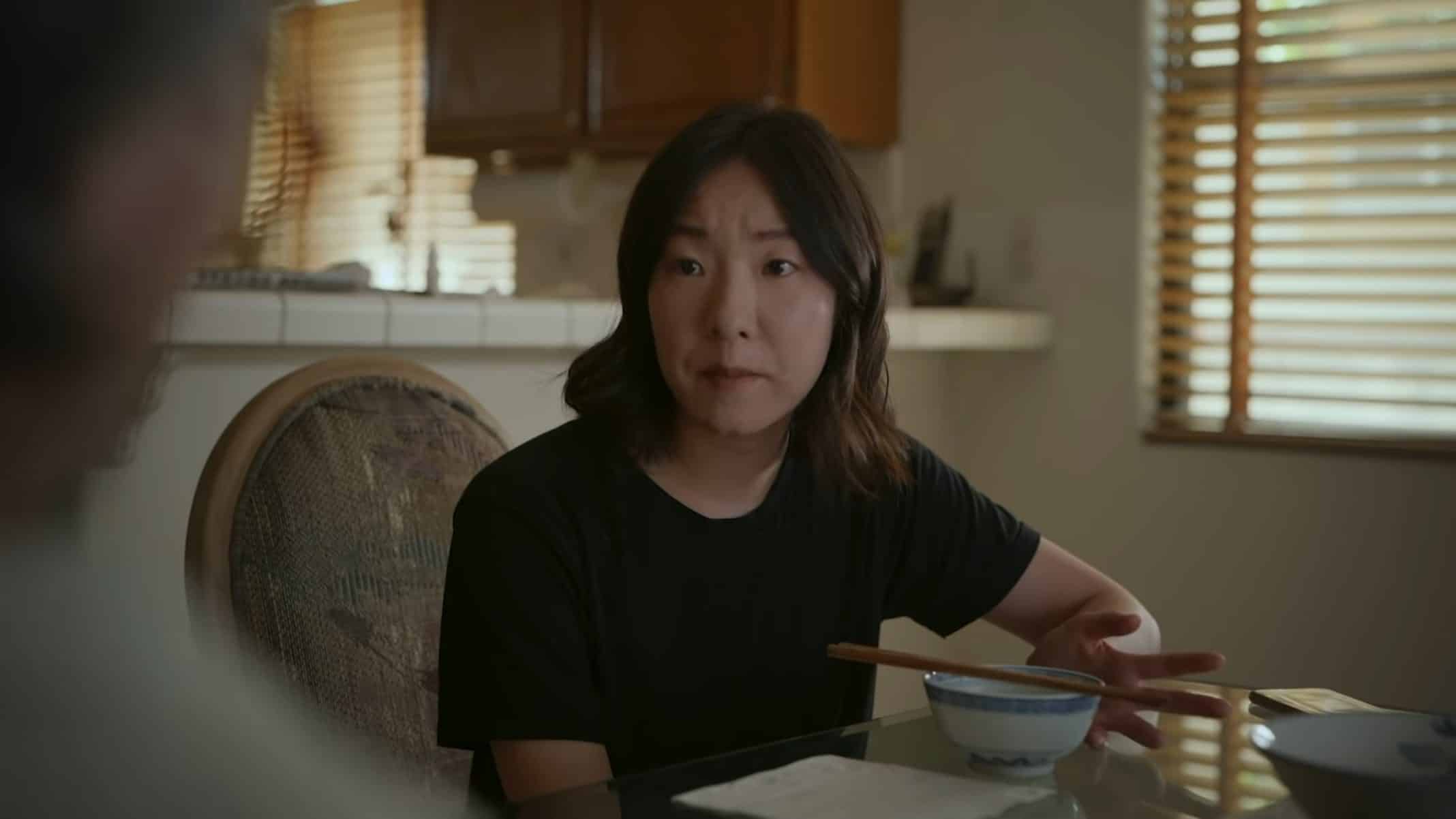 Emma is Ba’s daughter, who has a bit of a contentious relationship with her father since they are so similar. Specifically, they both are stubborn, and this causes them to bump heads. Yet, thanks to Steven, they do find common ground. An immigrant who worked hard to give his children a comfortable life, Ba understands why people are against police brutality but doesn’t agree on the method they are doing it. This leads to a back and forth between him and Emma, who has always been ready for a debate. 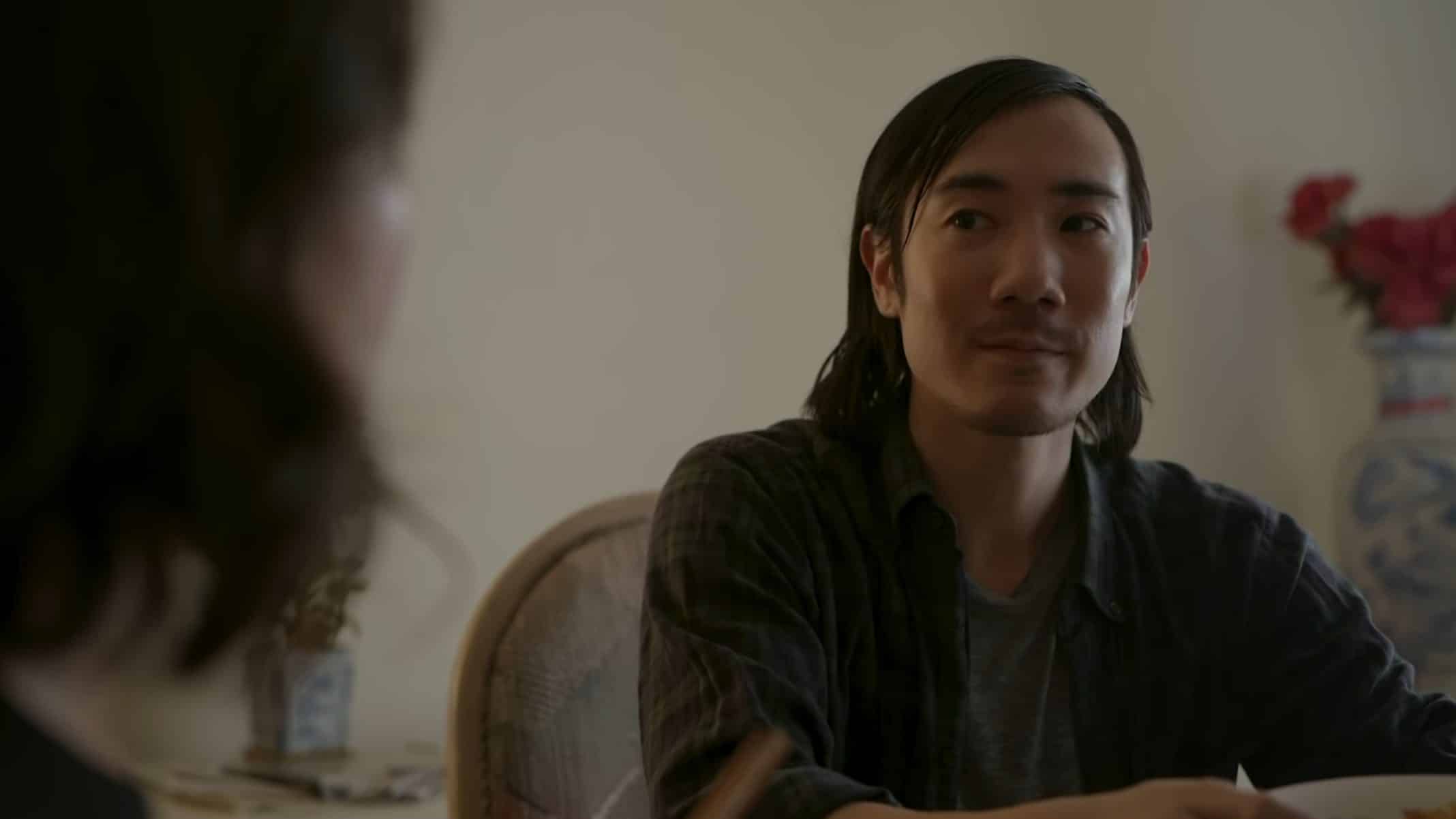 With recently moving back home, Steven has found himself seeing and knowing his dad as an adult, rather than as a child. This has led to new information being presented, which he challenges Emma to learn so, when it comes to hard conversations, she isn’t talking at him but with him.

When it comes to the Black Lives Matter movement, as most conversations in regards to America’s brand of racism, things are often made into a Black/white issue. What isn’t spoken of is the perspective of the other ethnicities and races in America, ranging from Latinx to Asian. In “A Long Time Coming,” the Asian perspective is given, and the layers presented to it bring a much-needed conversation.

Mind you, not just Emma’s perspective, which most are familiar with. Rather, it is always interesting to see how non-white older people feel. Especially those like Ba, who went through the immigrant experience back when America was more so known as the land of opportunity than what it has become.

This brings in Steven, who acts as a reminder to Emma, and the audience, that one of the problems facing young people isn’t the older generation’s unwillingness to change, but people talked at rather than to. It’s like Trevor Noah said in his book, “Born A Crime: Stories From A South African Childhood.”

Nelson Mandela once said, “If you talk to a man in a language he understands, that goes to his head. If you talk to him in his language, that goes to his heart.” He was so right. When you make the effort to speak someone else’s language, even if it’s just basic phrases here and there, you are saying to them, “I understand that you have a culture and identity that exists beyond me. I see you as a human being.”
Chapter 17: The World Doesn’t Love You — Location 3372-3375 (Read More)

Speaking to someone older in a shared language is one thing, but speaking to them with an acknowledgment of their experiences and their specific culture is a whole different thing. For with that, you are trying to relate, have a conversation, rather than debate and put them on the defense. Which is what Steven pushes Emma to do, and we see some results. Thus providing what may seem like an ideal means to breakthrough, but one method presented could work better than what has already been done.

Wong Fu Productions remains one of the premier producers of content on YouTube, and this short reminds many they can do more than comedies or romantic shorts. In fact, while they might have gained fame for those two genres, it is their more serious productions like “A Long Time Coming,” which show they are just as much about making people feel good as they wish to get people to think.

Hence the positive label and recommendation. Wong Fu Productions, specifically the actors and writer/director Wesley Chan, remind you why diverse voices are so important. For be it about race, love, or simply the human condition, we need to break out of what has been done and include new storytellers and people we haven’t seen tell these stories enough.

Wong Fu Productions, specifically the actors and writer/director Wesley Chan, remind you why diverse voices are so important. For be it about race, love, or simply the human condition, we need to break out of what has been done and include new storytellers and people we haven't seen tell these stories enough.