The Sun Is Also A Star: Cast, Characters & Descriptions (with Spoilers)

A character guide for Nicola Yoon’s book The Sun Is Also A Star featuring descriptions and noteworthy information.

The Sun Is Also A Star (Book) – Summary, Review (with Spoilers)

Quotes From Nicola Yoon’s Book: The Sun Is Also A Star 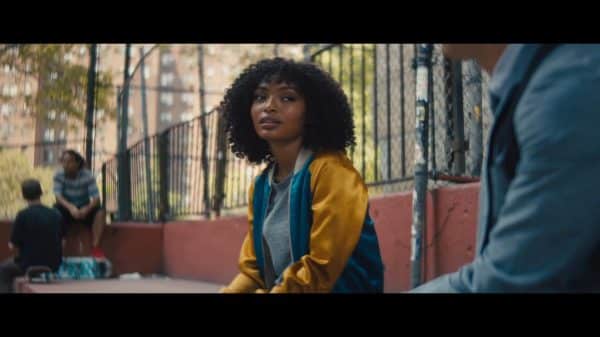 Jamaican born Natasha was raised in Brooklyn, New York since she was 8. She is a young, curly-haired Black girl with a love for 90s grunge rock, and while it isn’t 100% clear what she aspired to have as her major in college, one could assume it would deal with the stars. However, with her being deported the day we meet her, it doesn’t seem like many of the dreams she has created over the past 9 or so years may come true. So new dreams, consolations, may have to be made. 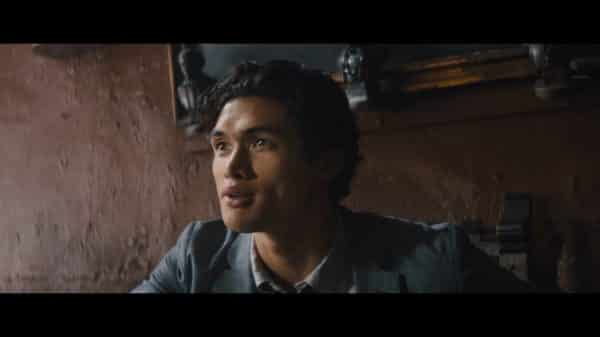 Daniel has lived in the shadow of his older brother Charlie for most of his life. Yet, with his love of writing poetry, desires to go to Yale, and being proud of his Korean heritage, when his brother is kicked out of Harvard, his family’s hopes rest on him.

Since he was a kid, Charlie has been a bit embarrassed about his Korean heritage. In fact, one of the major splits in his relationship with Daniel is from him using a Korean nickname while Charlie was with his predominately white friends. But, it doesn’t end there. Charlie also seems to only have eyes for white girls, who are blonde with light eyes, and according to Daniel, Charles will change his last name from Bae to Bay to further assimilate and become a politician. One who will eventually become disgraced. 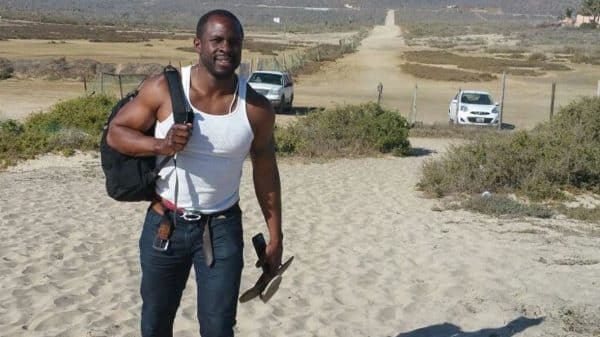 Samuel is the first of the Kingsley family to immigrate from Jamaica, and for two years he struggled to become an actor as Patricia and Natasha waited for him to either return or send for them. Yet, all that ended up happening is he moved to Brooklyn, became a security guard, and ended up raising his daughter and American born son in the US. Though, because of a DUI he gets, they may have to leave the country.

Not much is said about Patricia early on. Well, besides her being a Jamaican citizen.

Min is Daniel and Charlie’s mother who, when not helping their father in their beauty supply shop, paints or cooks the food she learned to make growing up in South Korea.

Dae is the reason Min immigrated to America, and with the help of his cousins, he and Min found success and raised two American born boys.

9-year-old Peter is Natasha’s little brother who, unlike her, loves the idea of going to Jamaica. However, the idea is pushed that he likely may have the inclusive resort idea of Jamaica in his head rather than where their family is actually from. A family which, by the way, Peter hasn’t met.

Divorced, formerly miserable since said divorce was sudden, with finding his religion The Conductor’s life has been renewed and now he preaches from the speaker at his station. Leading to him planting the idea that the stars aligned for Daniel to meet Natasha.

Additional Information About The Conductor

A security guard at the USCIS office in Manhattan, Irene is a bit aloof and lonely. Also, it seems that loneliness, thanks to hearing and reading up on Kurt Cobain, someone she looks up because of Natasha, may lead her to kill herself.

Natasha’s former boyfriend of 8 months who cheated on her with a girl named Kelly.

Rob’s new girlfriend, who he cheated on Natasha with, who apparently is a bit of a thief – with good music taste.

Donald is the one who nearly ran over, or rather hit, Natasha and gave Daniel the opportunity to play a hero.

Natasha’s best friend who, in the book, is on a college tour so she isn’t there for Natasha’s last day in the US.

Jeremy Fitzgerald is an immigration lawyer Natasha is sent to by a USCIS agent. He also happens to be the person Daniel has to interview with to get into Yale.

Jeremy’s paralegal who has a crush on him and also presents herself as an extra in someone else’s life more so than the star of her own movie.

The waitress is a Korean woman, an immigrant, who works at the norebang Daniel takes Natasha to. She is also a mother who hasn’t seen her son in years due to her disapproval of him dating a white woman, marrying her, and having kids. Making her see Daniel and Natasha together upsetting for her.

Additional Information About The Waitress

Joe is the security guard in Fitzgerald’s building who recently lost his wife who, he says, is similar to Natasha in some ways.

Where Natasha is going when Daniel first lays eyes on her.