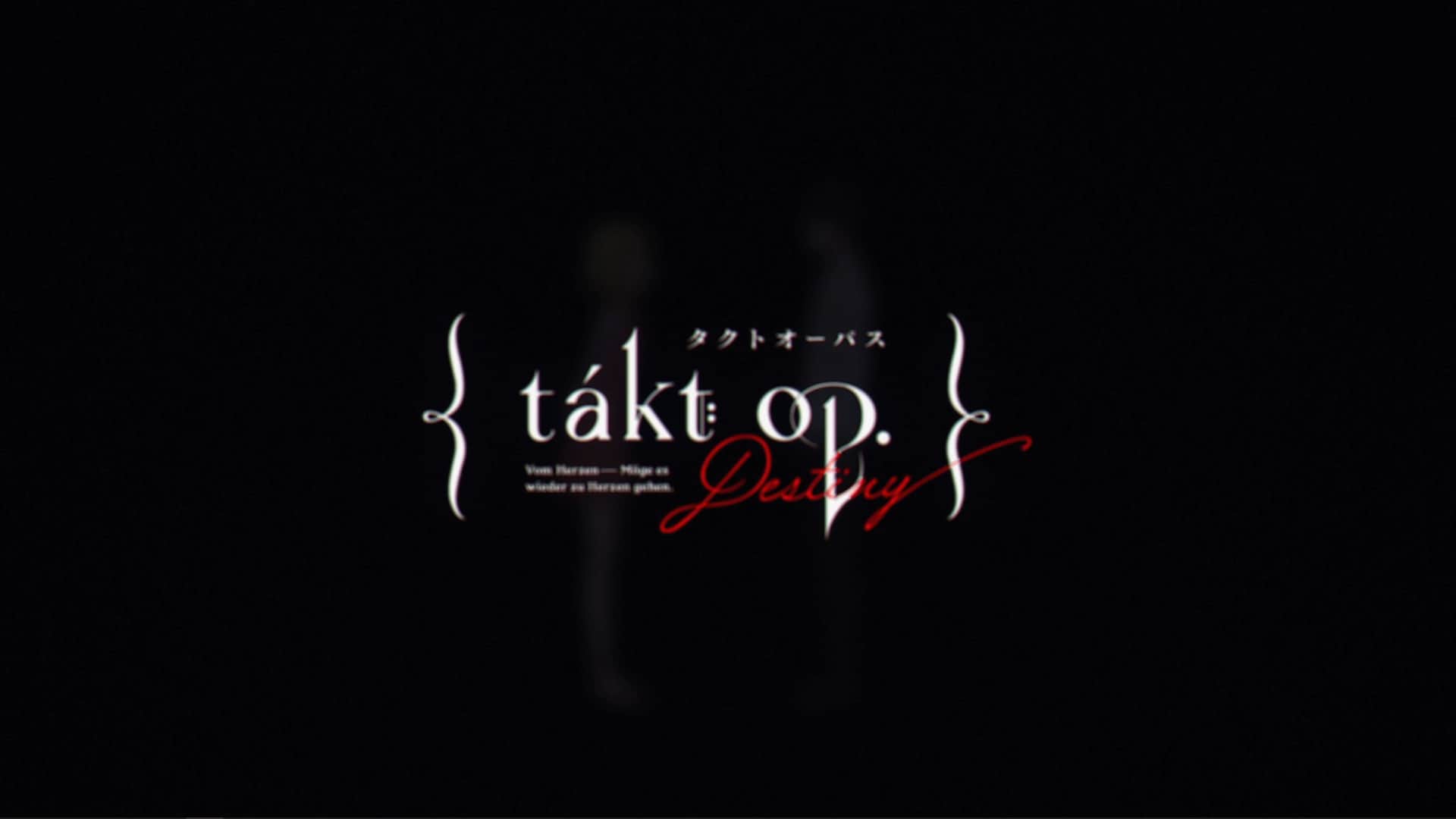 A conductor with a notable love for music who detests that, because of the rise of D2s, the world has silenced music and musicians, all out of fear of awakening D2s.

Cosette is a musicart connected to Takt, and consumes his energy, and shares any damage she is inflicted with.

One of, if not the most prolific maestros in the United States, who, at least 4 years ago, stopped the public playing of music. Also, he is one of the top fighters against the D2 with his musicart.