Learn about Funimation’s “Irina: The Vampire Cosmonaut,” including the latest information about its characters, organizations, locations, and more. 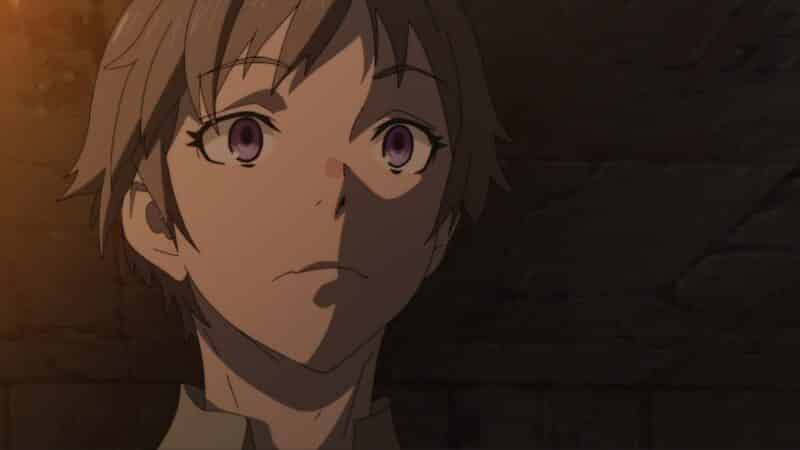 Due to having a physical altercation with a superior, among other things, Lev isn’t considered for the cosmonaut program, but his empathy does lead to him being chosen to train Irina to become one. 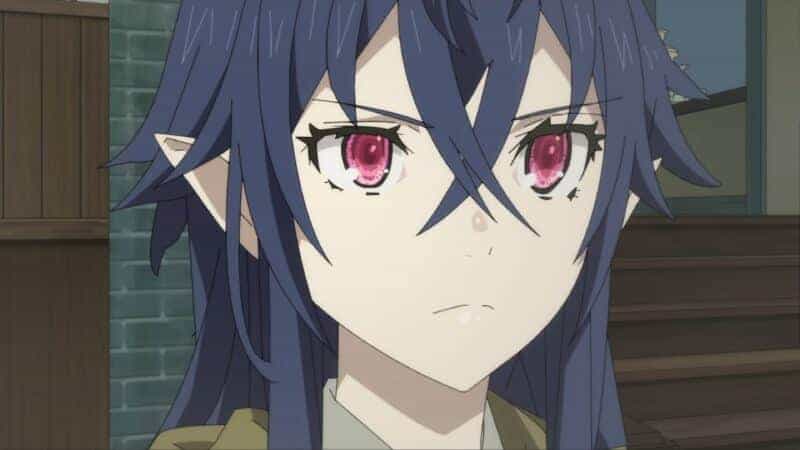 Known as N44 to military commanders, Irina is a vampire whose purpose is to see if human life could survive in space with the current technology the UZSR has, especially after what happened to the dog they sent into space. Anya is Irina’s assigned physician with knowledge of vampires, but she doesn’t know everything.