A guide for the Netflix movie “Project Power.” Included are noted cast members, information about their character, and other additional details about the film

On the streets of New Orleans, word begins to spread about a mysterious new pill that unlocks superpowers unique to each user. The catch: You don’t know what will happen until you take it. While some develop bulletproof skin, invisibility, and super strength, others exhibit a deadlier reaction. But when the pill escalates crime within the city to dangerous levels, a local cop (Joseph Gordon-Levitt) teams with a teenage dealer (Dominique Fishback) and a former soldier fueled by a secret vendetta (Jamie Foxx) to fight power with power and risk-taking the pill in order to track down and stop the group responsible for creating it. 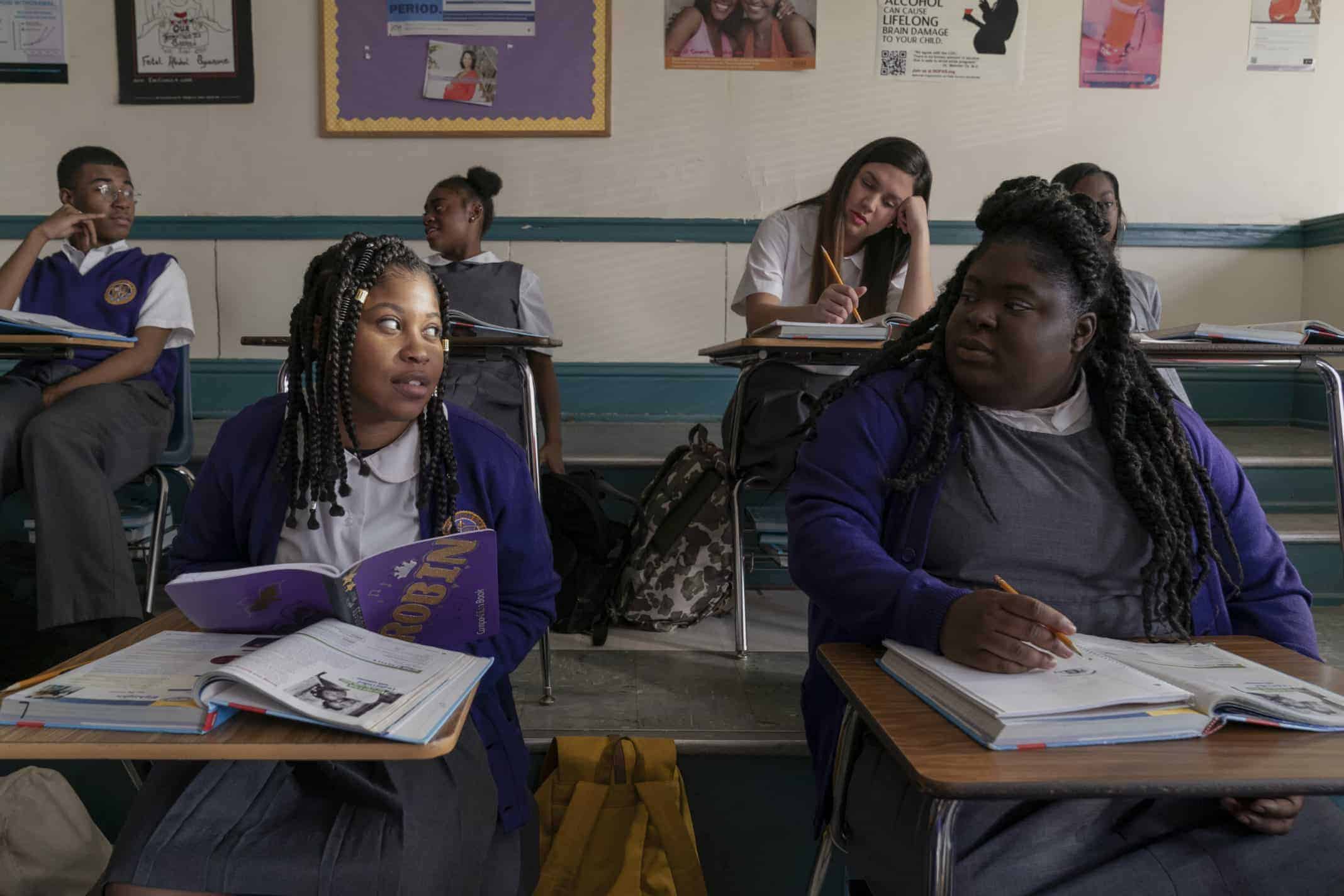 A drug dealer and aspiring rapper who sells Power on the streets of New Orleans. 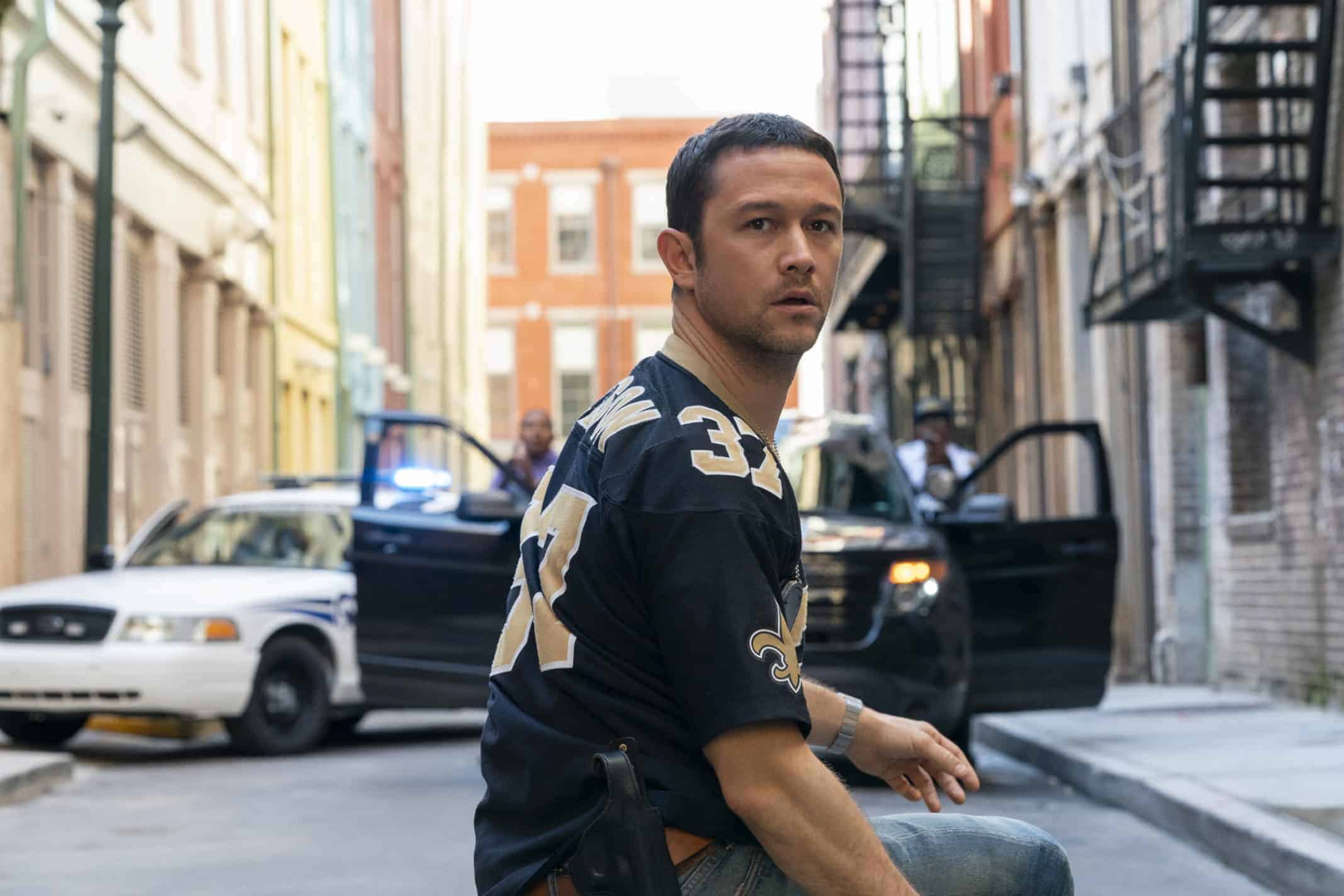 A local cop who uses Power as a means to fight against unfair power structures and to protect kids like Robin. 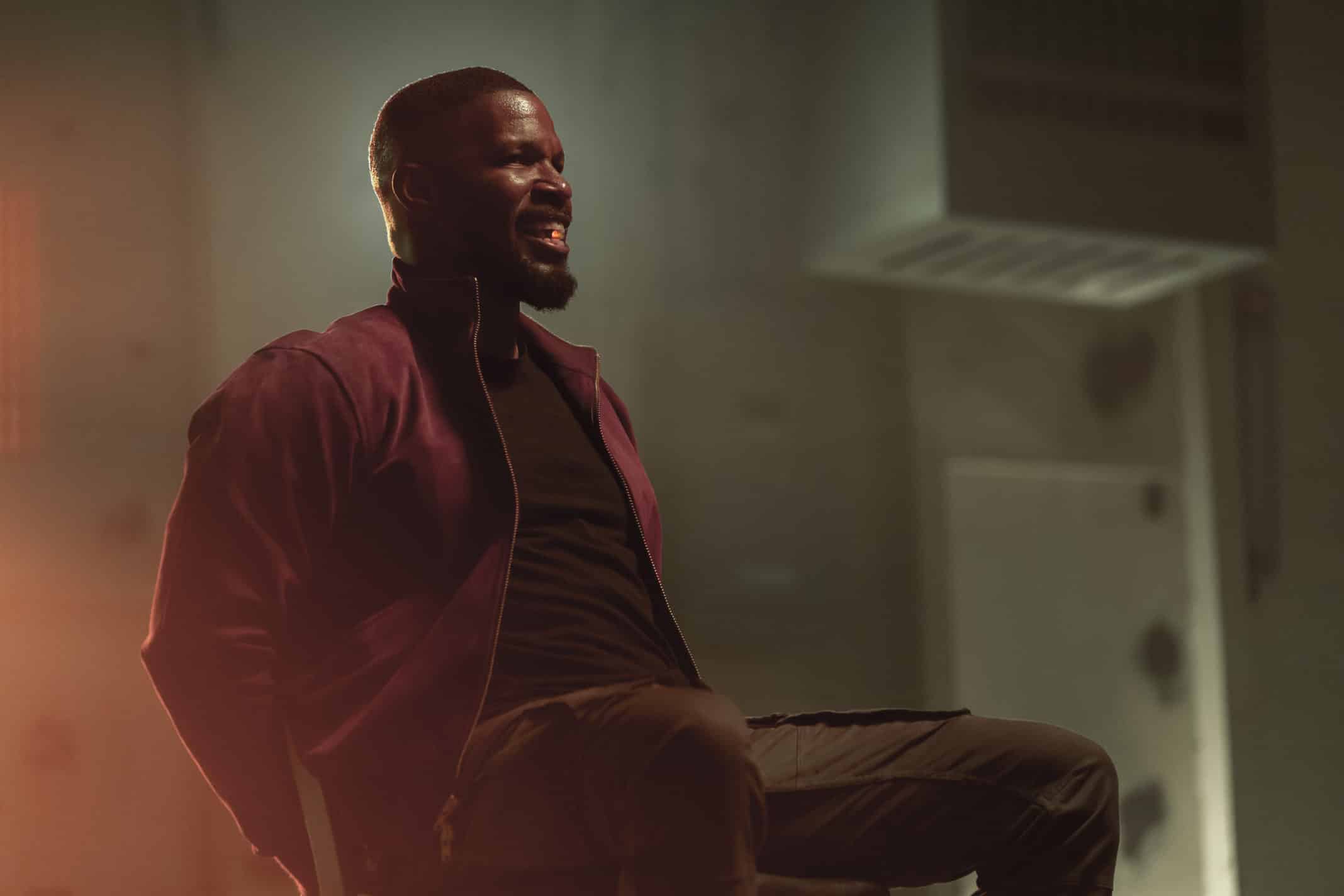 A veteran looking to destroy the origins of power by any means necessary. 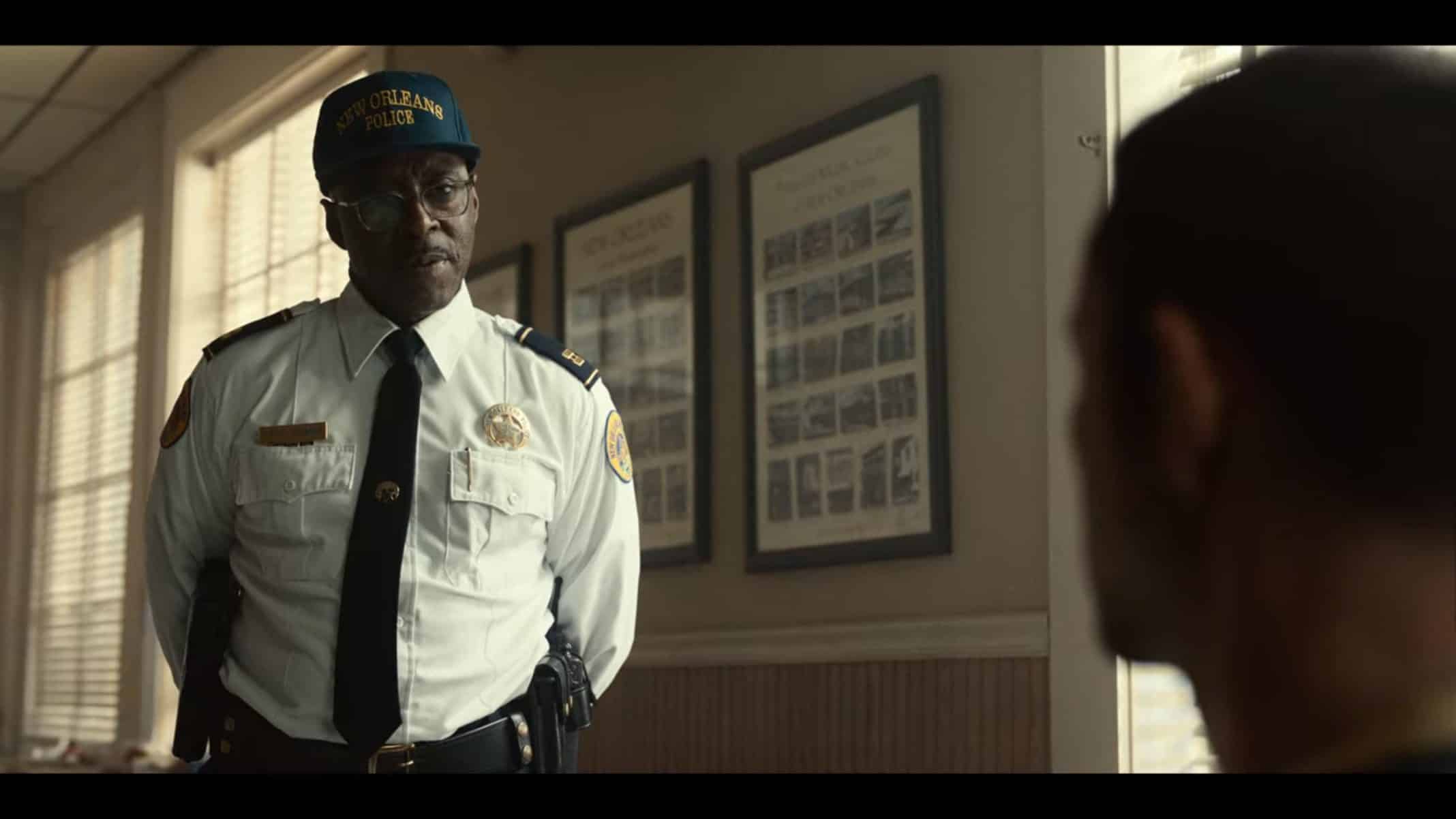 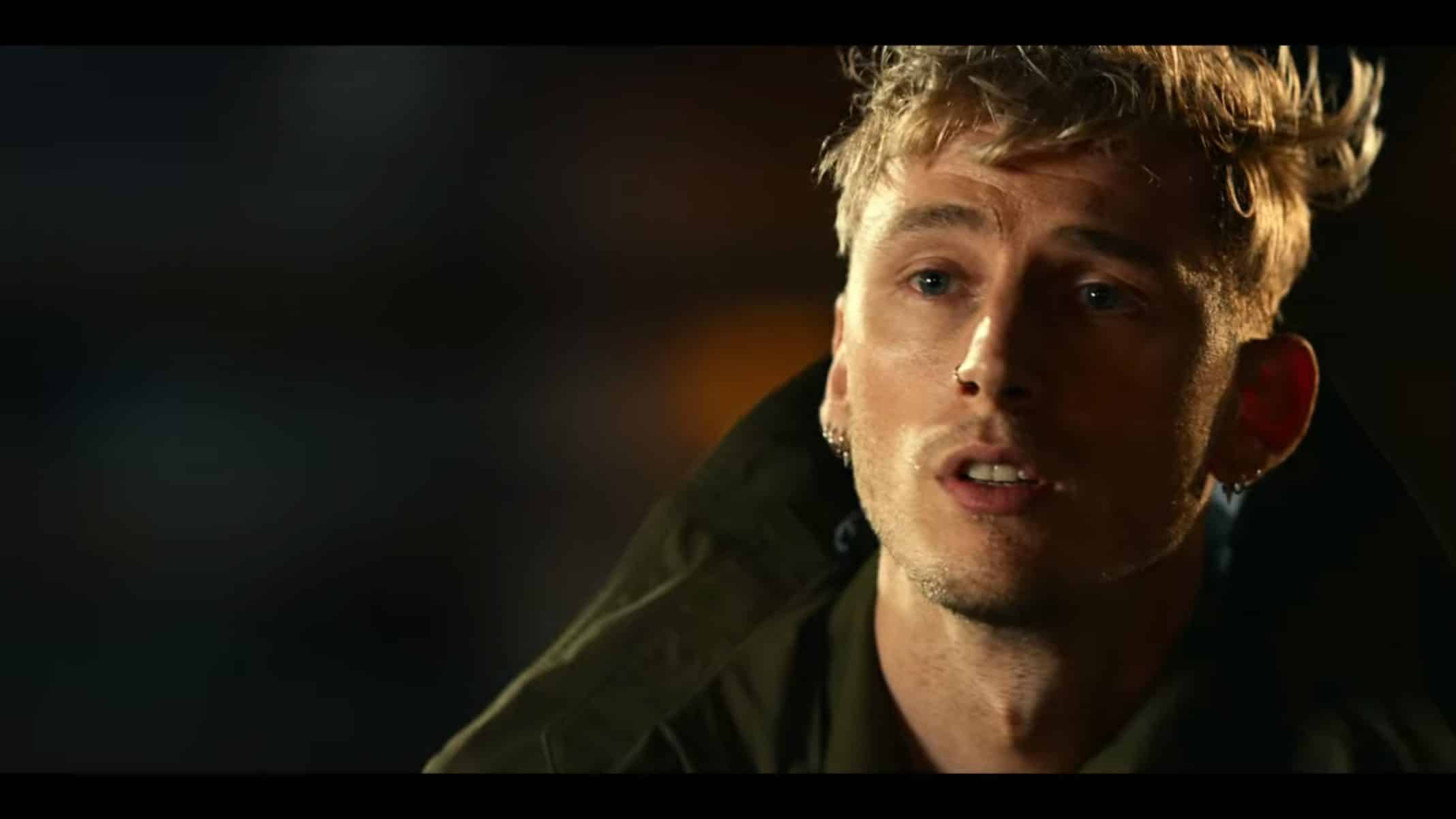 Robin’s cousin, who is a Power dealer and user. 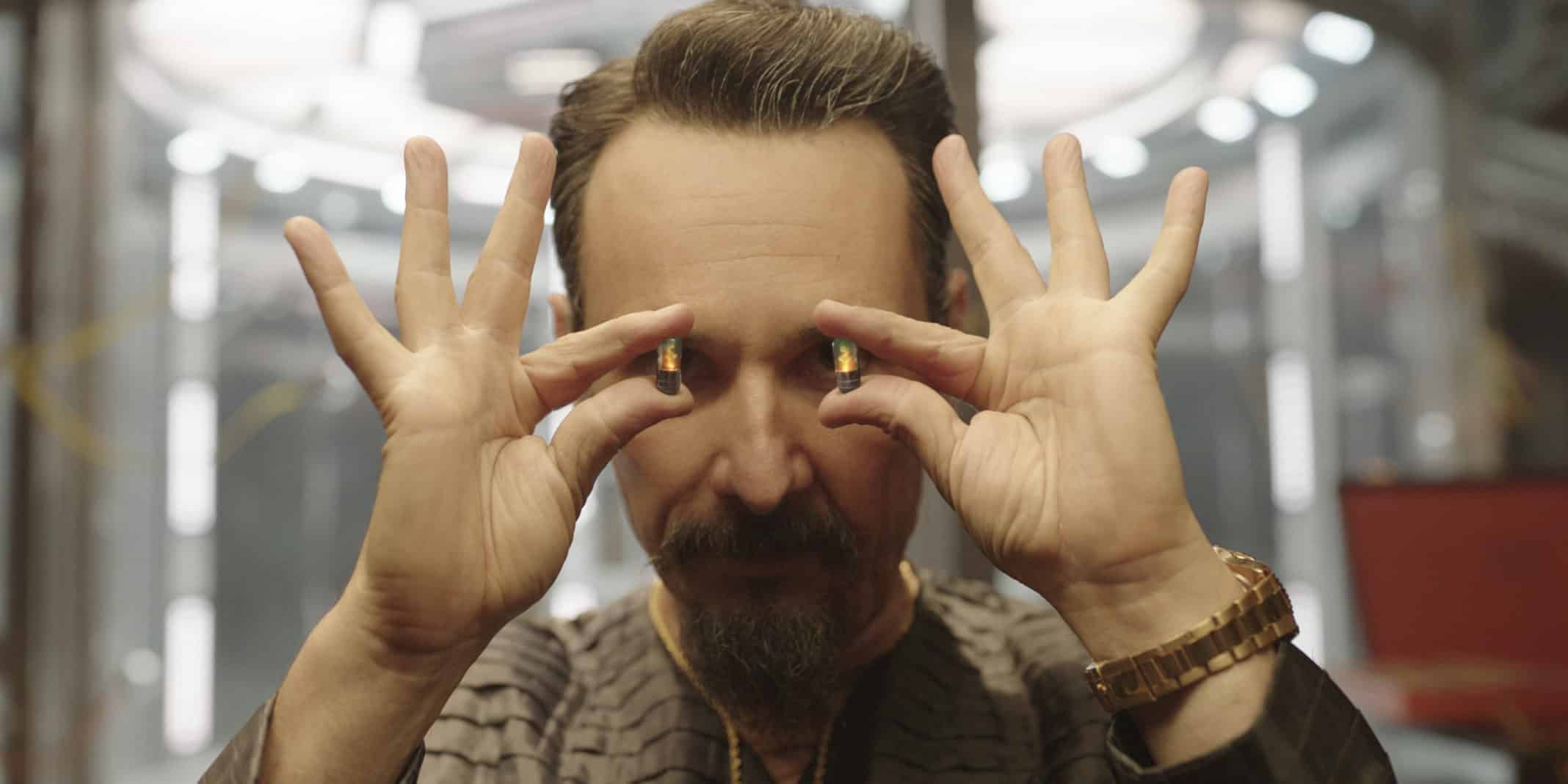 The source of Power in New Orleans, who has aspirations to take the pills to a global market. 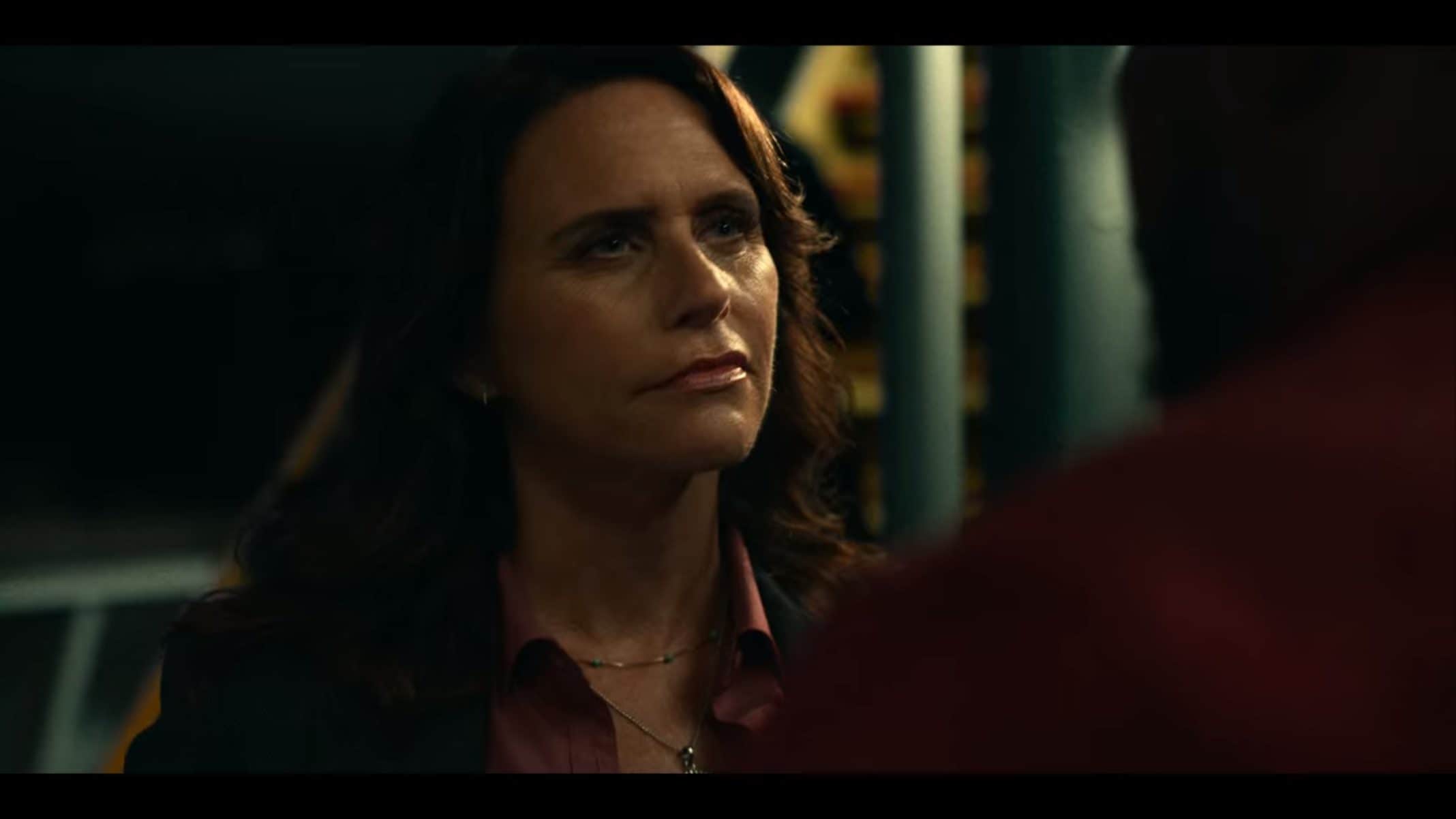 The creator of Power who is a scientist for Teleios. 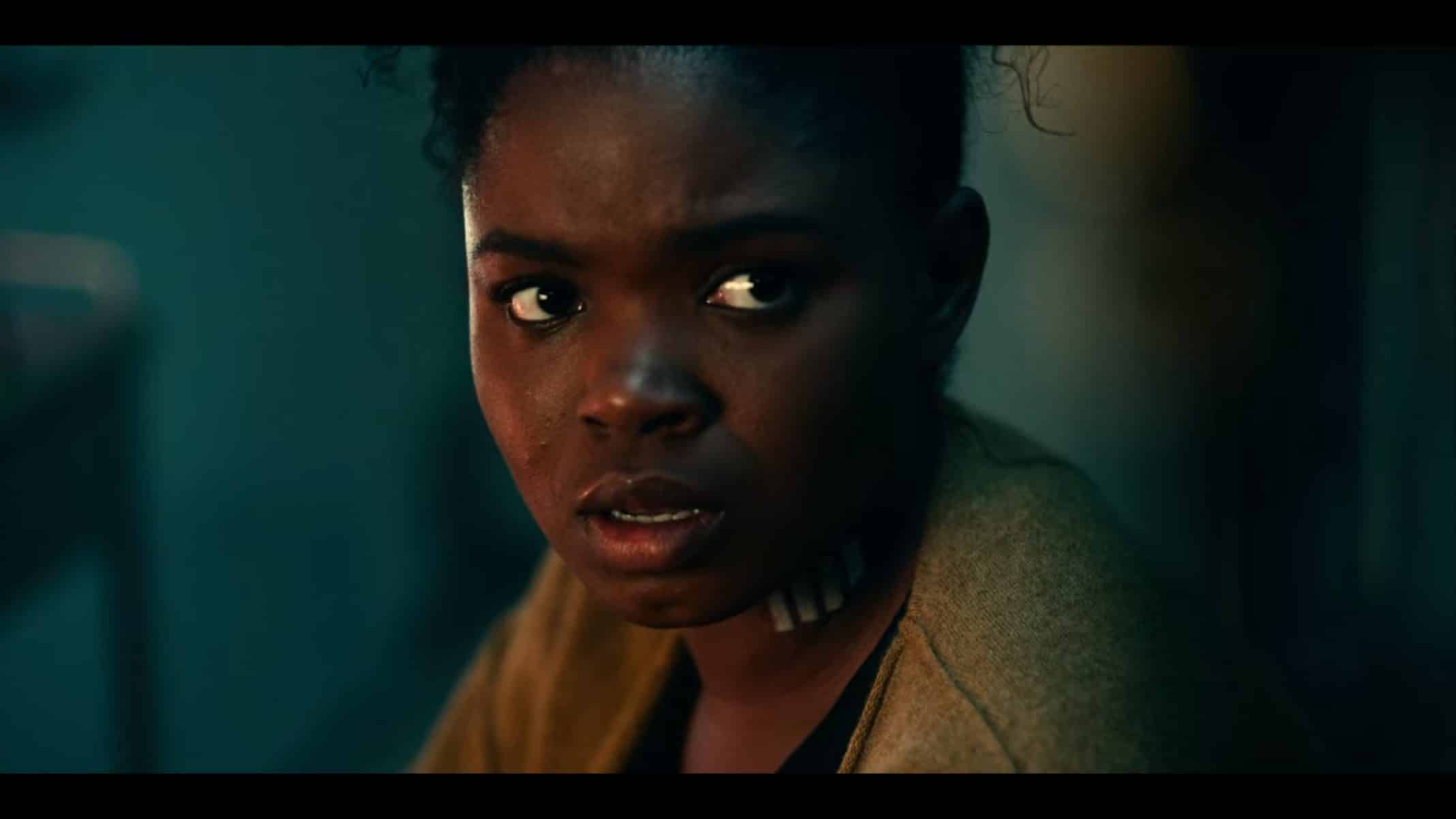 A possible Henrietta Lacks of her time that plays a big role in what’s next for the Power pill.