A show/ character guide for BBC One & HBO’s His Dark Materials featuring who plays who, character descriptions, storylines, and general information.

General Information About His Dark Materials 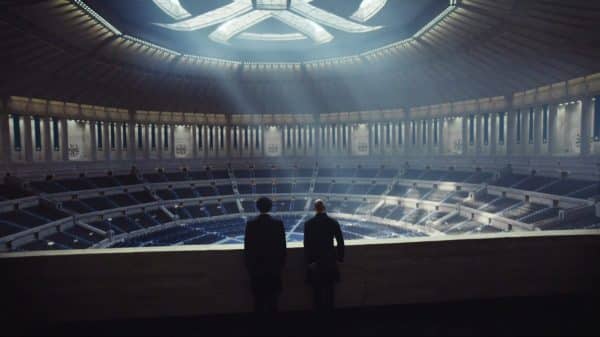 The government organization, whose control has lasted for centuries, that has a keen eye for anything considered heresy.

Additional Information About The Magisterium

An outcast group, of which has at least 6 communities, that are seemingly made mostly of the poor who live in Oxford, among other places.

The General Oblation Board (Gobblers)

Human traffickers who operate under Mrs. Coulter, with financing from the Magisterium.

In this monarch society, giant polar bears, who appear to be daemons, are actually independent and known to be some of the fiercest warriors around. Yet, they aren’t that highly respected by The Magisterium despite having around 200 members.

In total, there are nine clans of witches of which Serafina is one of the leaders, and Dr. Martin Lanselius often acts as a consul.

The location of His Dark Materials in the beginning, and where we meet The Gyptians, Lyra, and see Jordan College.

Where Lyra was raised, the Master is the head, and Lord Asriel gets his funding from.

A location introduced in 1.4 where Iorik, among many others, are met.

Where the Gobblers experiment on kids.

A world discovered by Lyra and Will, alongside the place they meet, which is primarily barren of adults with children roaming the streets and running the place.

Home of the witch tribes

One of the last towns John Parry, aka Stannilus Grumman was seen.

Not to be confused with demonic beings, but daemon are connected to their humans in an almost spiritual way. For example, when their human dies, they do as well, and vice versa. Also, like their human goes through puberty and have biological changes, their form changes. Leading to some, like the Gyptians, thinking that when the daemon has settled onto a form, their human is an adult.

A rare item, of which only six exist, which, when presented to Lyra, is said to be able to get the truth.

A substance which is mostly found surrounding adults, but is portrayed as something far more powerful than Lyra is aware of in the series premiere. Also, we’re told by Lyra that it comes from space.

An event that occurred around the time of Lyra’s birth that led to record levels of water around Oxford and the surrounding areas.

The means someone can go from one world to another which requires a great energy expulsion to create. As seen in 1.8.

Monsters that are encountered in 1.6 that are scally and ruthless – but not daemons.

What allows witches to take flight

Soul sucking beings that exist in Cittagazze and hunt people that are past puberty. Also, they can only be seen by adults.

A 300-year-old knife, made by The Guild, who resided in Cittagazze, that can cut through anything, include dimensions and immortals. 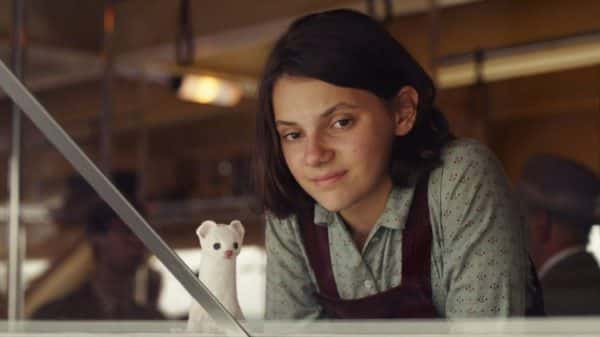 A young girl raised in Jordan College, primarily by the master of the college and a man named Charles. The reason for this is that she is an orphan, after her parents died in an airship accident, and rather than settle down, her uncle, Lord Asriel, claimed Scholastic Sanctuary to give her a home. Now, what does that claim have to do with a school taking in a child, who was but a baby when she arrived? Well, a destiny that is about to unfold. 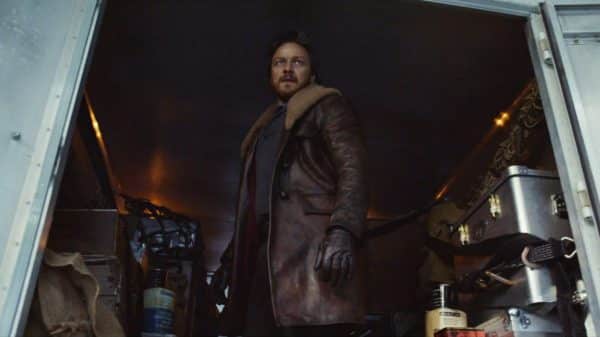 A renowned explorer and scholar, Lord Asriel has recently come across the discovery of Dust and the possibility it is hiding something in the northern part of the world. Said discovery puts a target on his head and makes it so he is more elusive from Lyra’s life than ever. 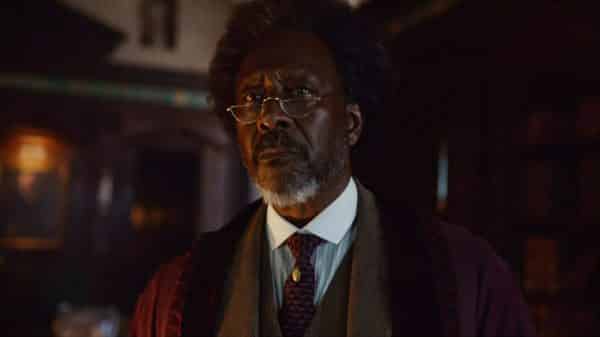 While the head of Jordan College, an academic institution, he isn’t much for his school being at the forefront of knowledge. He is conservative and very fearful of the Magisterium. Making him someone hard to pin as friend or foe when it comes to Lyra.

Additional Information About The Master 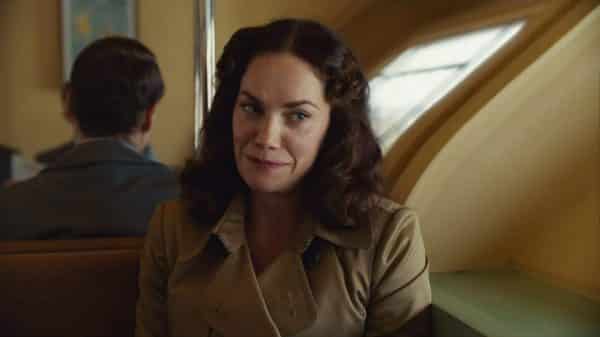 A member of St. Sophia College, Mrs. Coulter arrives soon after Lord Asriel leaves and takes a keen interest in Lyra. In fact, she asks her to become her assistant. As for why? Well, that’ll be unraveled soon.

Pan is Lyra’s daemon who hasn’t yet settled into their final form.

The Executive of the Consistorial Court, for the Magisterium, who helps investigate and suppress information that the Magisterium doesn’t want circulating amongst the public. Such as there being other worlds and mirrors to get there.

Thomas is Carlo’s contact in what resembles our world and is assisting him in trying to find if Stanislaus Grumman isn’t dead but crossed over and is in hiding.

King of the western Gyptian groups, Lord Faa’s place in His Dark Materials begins with him looking into the kidnapping of Gyptian children with Farder Coram assisting.

A leader within the Oxford Gyptian community, he is assisting Lord Faa in the rescure of Gyptian children.

A member of the Gyptian community who, with his daemon settling onto a final form, has just recently earned the right to be considered a man. However, due to his younger brother Billy being kidnapped, the celebration is cut short.

Billy and Tony’s mother who is desperate for her son, Billy, to be found.

Lyra’s childhood friend whose mom died and was brought up by his aunt. The person who also got him a job at Jordan College helping the wait staff.

Tony’s little brother, and Ma Costa’s son, who was kidnapped and thus the Oxford Gyptians find themselves investigating a kidnapping ring.

The head of the Magisterium who has a bit of a hunchback.

Cardinal Sturrock’s right-hand man who often speaks on his behalf when dealing with people like Carlo or Mrs. Coulter.

A reporter who was investigating the General Oblation Board until she was discovered at one of Mrs. Coulter’s parties.

One of Lord Faa’s followers who, alongside Tony, created a secondary team to search for the kidnapped children. 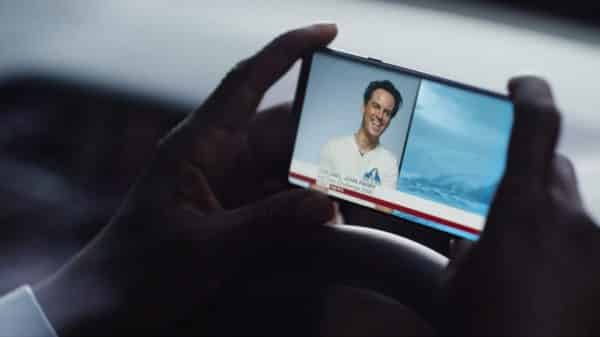 A famous explorer who traveled the farthest north of any known person, and paid the price for the discoveries that Lord Asriel may have uncovered.

An aeronaut, with a jackrabbit for a daemon, who is a little sketchy, but far from evil.

Resurrection comes in the strangest of forms.
— Lee

An armored bear who lost his armour to the Magisterium to pay off a blood debt. However, after Lyra assist him in finding his armor in the cellar of the oratory, and it being revealed he was set up, he decides to join Lyra on her quest.

Dr. Lanselius is a middleman between the witches’ consul and the human world.

Reads the Alethiometer for the Magisterium.

Mrs. Coulter partner who calls himself a king of the north and is currently holding Asriel captive. Which he plans to maintain unless Mrs. Coulter helps him dispose of Iorek and baptize him into the Magisterium – making him the first bear to receive such an honor. 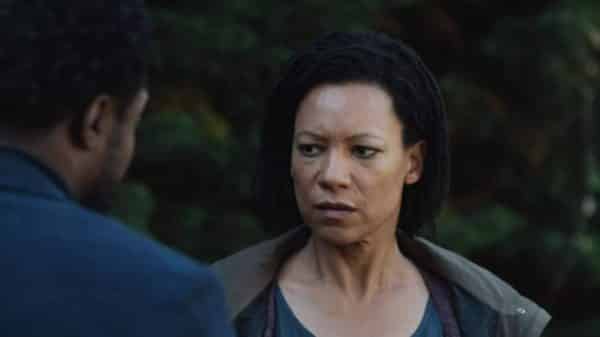 Will’s mother who is mentally ill, but is supported by an account Stanislaus set up which has long taken care of her and their son. 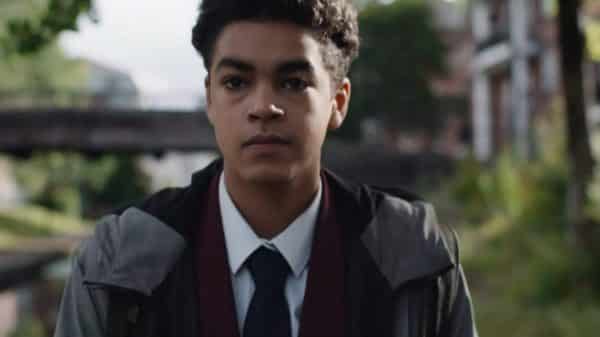 Will is Elaine and Stanislaus’ son who knows little about his father but is about to get a crash course.

Additional Information About Will 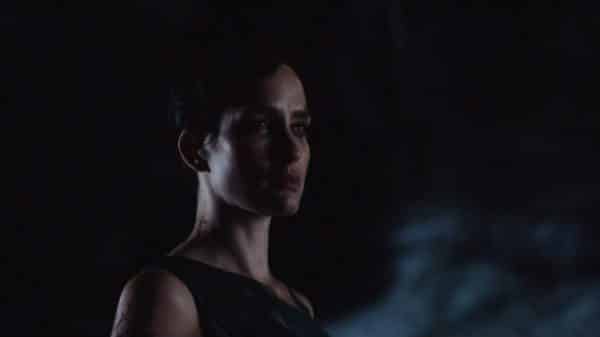 The head of the Lake Enara Clan, a witches consul member, and Farder Coram’s ex. A witch who believes there is too much indifference among their kind towards the Magistrate, especially after they kidnap one of their own, Katja, to gather information.

A witch tortured by Mrs. Coulter for information on other worlds. While not outright called a leader, often when around Paola, and other kids, Angelica is the one speaking and taking action as others either watch or follow suit.

One of Angelica’s friends who often plays with her in Cittagazze.

One of Father MacPhail’s competitors when it comes to ascending to cardinal. Mary is someone Lyra is drawn to thanks to the alethiometer, and it appears Lyra’s place in Mary’s life is to help her further understand Dust. Which, to Mary, she believes could be dark matter. Mary’s co-worker who is worried about funding.

An angel that speaks to Mary, and offers her guidance and direction. 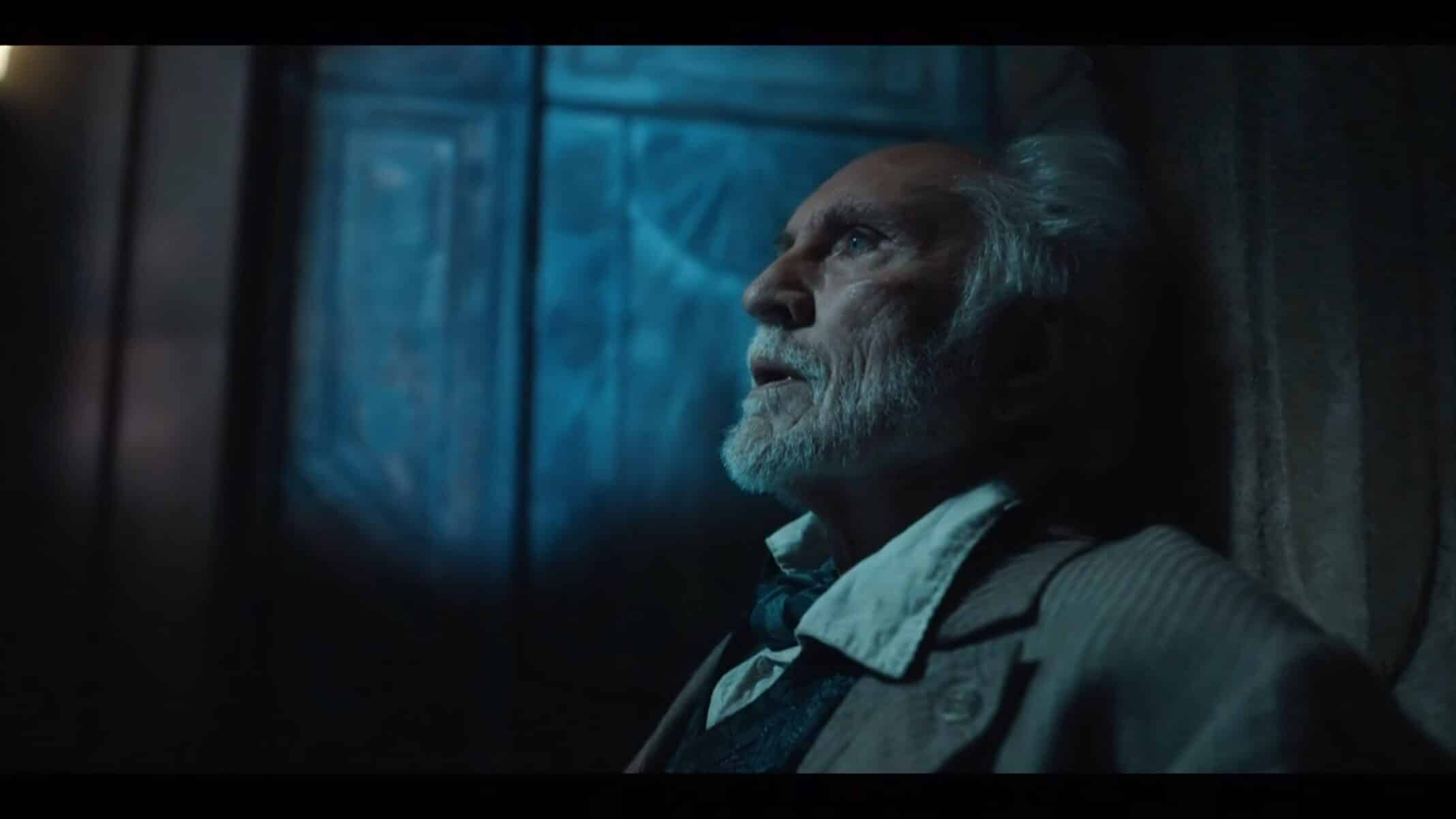 The former protector of The Subtle Knife.