The Importance of a Strong Central Character in Any Series 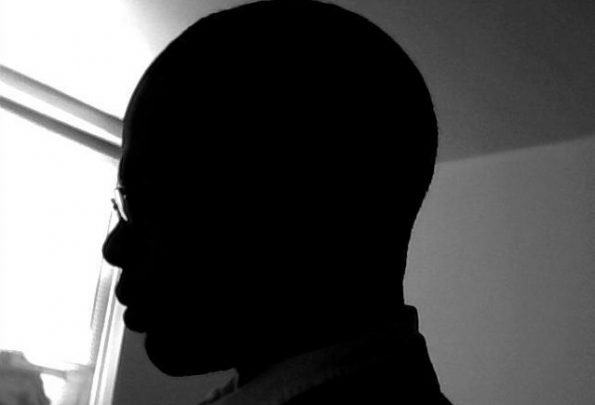 After several years of reviewing TV series and Anime, there is one thing that has always been clear: a Strong Central Character is necessary. There are multiple reasons why, but I’ve narrowed it down to two. The first reason is marketability.

No matter who is the lead, they have to have that certain panache. After all, they are the one who will have to do press tours, interviews, and whose shoulders everything is dumped on. Like, say, perhaps the best example for both points, How To Get Away With Murder. Now, while the Shonda Rhimes brand is strong, what drew people to that show was the goddess that is Viola Davis. Her reputation, her name recognition, that is what led to people, at the very least, willing to give the show a chance.

However, people who are worthy and deserving of being the central figure come at a cost. Hence why, usually, there are only one or two recognizable (read: mainstream), actors, and the rest are a cast of unknowns. Now, granted, these unknowns you may have seen before in co-starring roles, bit parts, or commercials. But due to the budgets most network, cable, and even streaming TV have, they aren’t going to get a huge amount of big names for something they aren’t sure will lead to recouped returns. The only consistent exception is usually stations like HBO which, due to their business structure, can’t rely on one sole person to get your $15, or so, bucks every month. Hence why, with shows like Big Little Lies, they feature the likes of Nicole Kidman, Reese Witherspoon, and Shailene Woodley. They use the two older actresses to bring in the crowd who grew up with them in the 80s and 90s, whose brands are firmly established and while there are blemishes on both of their filmographies, the strength of their hits outweigh their flops.

Then with Woodley, she is the counter weight. Woodley, arguably, even with the Divergent series, hasn’t hit a peak yet. She, to me anyway, hasn’t had a positive career defining role which she can tout. You could say The Descendants or even The Fault In Our Stars, but neither film has held strong against the test of time. So, having her on, putting her alongside these two strong actresses with decades of experience, this gives HBO the opportunity to raise her profile and benefit from the popularity of hers.

Which leads into the second reason, a strong central character challenges their supporting actors. This is something you see in Power. For while Omari Hardwick, when the show began, and even arguably now, hasn’t broken out and gained mainstream opportunities like Kerry Washington did with Scandal, if you look at the first episode and check in season to season, you notice a change. Hardwick wasn’t just the man holding the show on his shoulders due to being one of the sole recognizable actors, making it where he had the most to lose, he was also the only one who seemed comfortable and natural in his craft.

If you are someone who doesn’t just watch TV and movies but listen to interviews, one of the things you’ll hear from supporting actors, especially those who are experiencing their big break, is how comfortable the established star made them. This is astronomically important for that is where and when the growth of the new talent begins. Switching back to How To Get Away With Murder, arguably there isn’t a single one of Annalise Keating’s students who haven’t gotten better due to facing off with Viola Davis. It’s like what people say about chess. You are only going to get better if you play with someone who is better. So playing off of Ms. Davis, one of the best, that forces you to step your game up. After all, who wants to be the weak link in the fence?

Though another way to look at it is, acting is perhaps but an extension of your previous education. You are either learning or teaching and that is why a strong central character, and actor for that matter, isn’t just important when it comes to marketing, but also building the stars of tomorrow. For, in Hollywood, or perhaps acting in general, everything is learned from the last generation. So, like with human beings, what gets passed down and spreads is based on the generation which came before. For even if they didn’t re-write the book, they are maintaining precedents set and making their own, which leads to either weaker or stronger actors.

So really, as much as Hollywood maybe reliant on beauty and youth, there is a reason talent is what leads to longevity. For in the back of every studio execs mind is not just how Viola Davis, Kerry Washington, or Omari Hardwick can make them a hit, but how they can help cultivate new stars for spin-offs, if not new shows entirely, or at least an actor who remembers which studio made them stars. For not only will that production follow them around, making the money, but then when they are at their height or things seem to be cooling off, they may return home. Thus allowing the studios to not just cash in on that nostalgia, but use them to build the next generation.