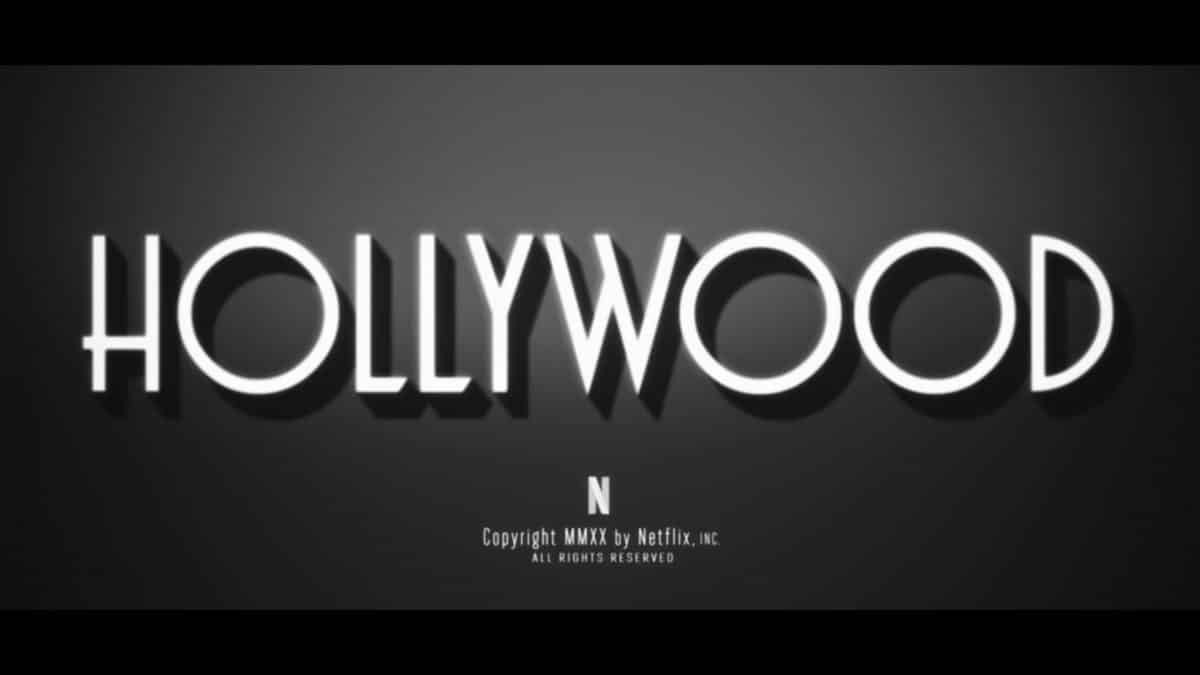 With Netflix giving big deals to many of the top creatives, there was a need to question what Ryan Murphy’s team would have as their opening number? Well, it’s one that definitely makes him worth the check.

A new limited series from Ryan Murphy and Ian Brennan, HOLLYWOOD follows a group of aspiring actors and filmmakers in post-World War II Hollywood as they try to make it in Tinseltown — no matter the cost. Each character offers a unique glimpse behind the gilded curtain of Hollywood’s Golden Age, spotlighting the unfair systems and biases across race, gender, and sexuality that continue to this day. Provocative and incisive, HOLLYWOOD exposes and examines decades-old power dynamics, and what the entertainment landscape might look like if they had been dismantled.

Ryan Murphy is one of the many big-time creatives who signed a deal with Netflix to produce content and, frankly, a lot of his peers have either underperformed, in the case of #BlackAF, or hit the mark, in terms of Ava DuVernay’s output. However, when it comes to those two, they have a certain niche that they are good at, and while we’ve seen DuVernay explore outside of that with “A Wrinkle In Time,” Murphy never got caught in a specific realm.

As shown through “Glee,” “Nip/Tuck,” “American Horror Story,” “American Crime Story,” “9-1-1,” and so many others, the only thing you can say about all productions under Murphy is they will aim to be spectacles regularly. Making his and Ian Brennan’s take on Hollywood, which can be seen either as Hollywood with a twist or how it really was, the perfect way to usher in his Netflix era (Yes, we are not taking note of his previous work for Netflix since they seem like warmups compared to this).

Take note, from familiar faces who have worked with Murphy, from Darren Criss to Patti LuPone, who was on Murphy’s iconic series “Pose,” there are also familiar faces behind the camera. Janet Mock, whose books we’ve covered, directs episodes of this spectacle and also writes a few episodes. Something that hasn’t been made into as big of a deal as it should for let’s not pretended a trans-Black woman working on something which you know has budget isn’t a huge thing! Yet, similar to Quentin Tarintino, Murphy has made a name for himself in choosing and mentoring those who haven’t been given their fair chance to shine.

Now, speaking on the show itself, can we say that we love the fact it is a limited series? After “Unorthodox,” and considering Netflix’s reputation for ending shows after season 2 or 3, it seems like limited series would be the way to go. For, as someone who has serious binge fatigue, it pushes you to recognize what is being presented is the total idea and story of a production. No ellipsis, just everything that wanted to be said in the confines of 3 to 10 episodes.

Of which, from us seeing the Black experience in Hollywood, queer experience, and the intersections which exist between being a Black woman in Hollywood, Black gay male, and of course being a woman with a certain amount of privilege, but not that of a man, this seems positively explosive.

So, on May 1st, start your month out right with “Hollywood!”

You also know it is going to be good since they made a dedicated Twitter and Instagram for it, linked below.