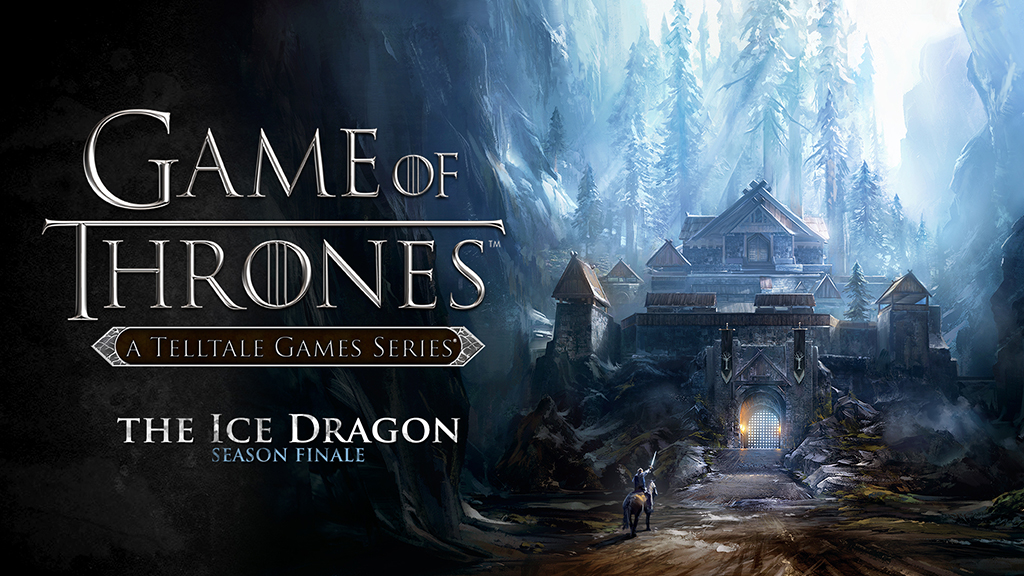 And so the journey ends with either your nobility or your survival. It’s all your decision. Will you be aggressive or political, betray others or face a possible ill fate, and how far will you go for the survival of what Lord Gregor held dear?

Stakes in King’s Landing are high, and pretty much things come to the point where you’re decisions with Margaery, as well as your loyalty to Tom and Sera, will decide your fate. Though, even if you fail with Margaery, and even remain loyal to Tom and Sera, all hope isn’t lost for the Forrester family back home, if only because there is one more safety net. One which will cut you deep if you land on it, but will keep you, the Ironwood, and Ironrath, alive.

As for my decisions, well they seemed to be the worse ones, at least in a world like Game of Thrones. I owned up to my mistakes, didn’t sell out allies or friends, and refused a marriage proposal that would only be misery. Hence why Mira ended the season with her head cut off.

Lord Gregor’s most reckless son, and part of the reason why Lord Whitehill hates Forresters, is now lord of the house and, as the lords before him, his house is threatened with destruction. Something that Mira has helped with, by lowering the amount of men Lord Whitehill has, but so comes the issue of how can a group of less than 50 take on hundreds? Well, the idea is cutting the head off and watching the rest of the body shake and wiggle until it is lifeless.

A good plan and all, but how to do it? Poison or an ambush? Well, it seems either way you are going to fail and whatever goodwill Lord Whitehill may have spoken of, as any deal in which marriage is supposed to mend broken relationships, it is all just nonsense. Now, I did the ambush route and sort of regretted not perhaps just accepting the Gwyn alliance. For, so it seems, Lord Whitehill attacks you irregardless, though, from what I’ve seen, pretty much your side of the family is always who started it – when it comes to the violence.

Leaving you ultimately down, but not out, and sadly left on the type of cliffhanger which would open the doors for a second season.

You have discovered the North Grove and learn the two main inhabitants there are Lord Gregor’s bastards. Both of which have other worldly powers and you are put in multiple decisions to decide their fate, as well as Cotter’s. Now, in terms of Cotter, you have to decide how he dies? Will you rip his heart out for a ritual, or let him die a free folk death by nightshade? Will you bring Lord Gregor’s bastards to Ironrath, or have them remain at the North Grove for its protection? Either way, once more, we are left without a definitive ending.

I loved the ending of the game had the major characters, like Cersei and Margaery, speaking how they saw you from their point of view as TellTale revealed how similarly you played like others.

The betrayals and decisions mattering for this one particular episode, oh it made for a playthrough I maybe forced to experience again just so things turn out maybe slightly better for some. Especially since, with a cliffhanger for Asher, and a “to be continued” feel for Gared, I want things perfect for a possible season 2. Well, as perfect as they can be anyway.

Though I didn’t fail anything, the quick time events did make me feel a serious life and death edge, even though this game would more likely have me do something over than continue after I failed.

Fully recognizing this is Game of Thrones, and happy endings are few and far between, a part of me really wishes I could have saved more Forresters.