You might be surprised that, after The Leather Special, Schumer has a new comedy special that *gasps* is actually quite funny.

Generally speaking, people don’t change; they either evolve or learn they can’t get away with something anymore. Such could be said for many a comedian for as they get older and are put under a microscope, some change their tune. Does Schumer do that? Well, a little bit.

Mind you, she still talks about yeast infections and bodily fluids, but there is this vibe she has upped her game and diversified. After all, she is now married and pregnant and as a comic who is a woman, outside of Ali Wong, who else really has that lane? But with Wong not as vulgar as Schumer, she gives you the thick of being pregnant from Hyperemesis, the horror of baby development, and being glad she is married and no longer having to be a bridesmaid.

Thus crafting a new chapter in Schumer’s career. One which makes her set less about trying to use what little shock is left from a female comic saying vulgar things. For now, be it F it money, maturity, or wanting to challenge herself we get jokes and stories which are still very much her brand, but taken to the next level. 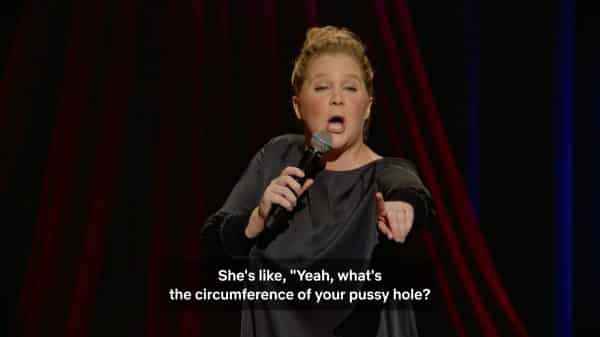 Amy Schumer: She’s like, “Yeah, what’s the circumference of your pussy hole?”

While I barely remember anything from The Leather Special beyond her get up, I do remember wincing a bit and understanding why Mo’Nique felt low balled. However, Growing can’t be used as a means of asking why Netflix paid Schumer what they did. It’s a solid special which starts off a little corny, thanks to some Meghan Markle jokes, but gets better as she talks about missing wine, her husband, calling Kris Jenner the Mother of Dragons, and things of that nature.

Her Perspective On Pregnancy & Marriage

Which is all to say, the best thing about this special is she has something new to talk about, and that might be what makes it so good. Schumer talking about feeling gross, out of shape and an embarrassment to herself was a schtick which long grew old. It was as tired as Will Ferrell playing a functioning idiot or Kevin Hart’s Grown Little Man persona. But now she is venturing out of that and into something new.

For, as noted, you don’t know of a lot of female comics, particularly heterosexual ones, who not only are in relationships but are married and having kids. So to have someone like Schumer give her take reboots her act in a way. Giving us her familiar style but seeming like she now is venturing into roads unknown. Thus making her seem less jaded as she talks about her life and her jokes less dated in the process. 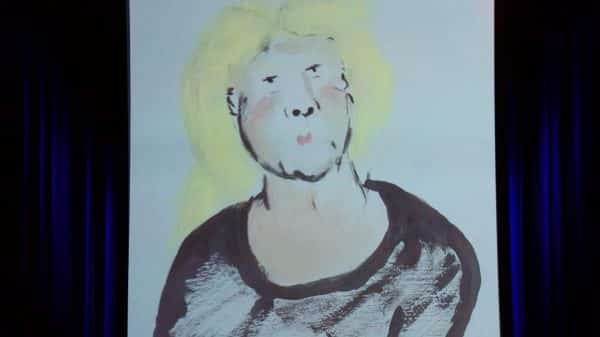 Though Schumer gets a tad bit political, Growing is not consumed by her political commentary. This I appreciate for Trump jokes have become lazy and political humor is a weird niche. One a lot of comedians tap into but most of the time seem like they are ranting and raving more than telling a joke or story. So Schumer sticking to women’s rights being stripped away and Brett Kavanaugh (I feel for legal reasons I may need to say allegedly) being a rapist was a blessing.

I Wished She Used The Projector More

Like in The Leather Special, Schumer uses a screen to aide in crafting a joke. Unfortunately, she only uses it twice, and it is with the same picture. To me, that was such a waste given the potential. 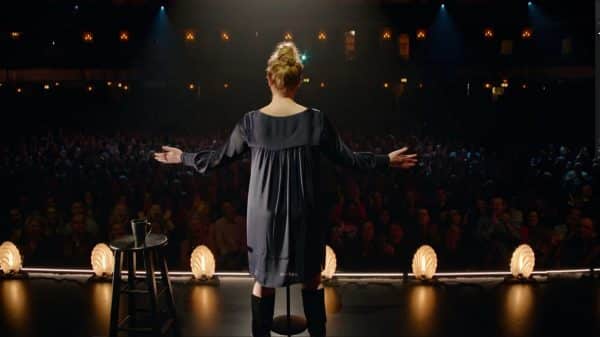 If you are a fan of Schumer, you’ll like Growing. It shows she is at a new stage of her life and that means new material. Meaning you don’t have to just hear about her blacking out, getting STDs, and trying to make jokes out of topics which, if it were happening to you, would likely lead to depression. Hence the positive label. As said on The Breakfast Club, I believe by Chris Rock, not every special is a special. Some of them are just filmed performances and when it comes to Growing, what was filmed feels like a turning point in Schumer’s career. One long overdue. Her Perspective On Pregnancy & Marriage - 86%

I Wished She Used The Projector More - 75%

As said on The Breakfast Club, I believe by Chris Rock, not every special is a special. Some of them are just filmed performances and when it comes to Growing, what was filmed feels like a turning point in Schumer’s career. One long overdue.