Everything starts getting to The Kid as the body in his suite begins to make him panic.

More Than You Know – Carlton, The Kid

While The Kid is doing press and seeing kids, Carlton is trying to figure a way to move Ari, but that is hard to do since he isn’t about to chop someone up and break any bones. Carlton might be from Philly and got ways about him, but they don’t go that far. So, because of that, The Kid got a problem. Add in Ari’s associates texting him and asking where he is at? Things will likely go from bad to worse sooner rather than later.

Today Is Not The Day – The Kid, Billie, Gene

This is all relayed to The Kid, who gets into a funk over it. Thus leading him to snap at this dude named Gene, who may or may not be special, and The Kid especially going hard at Billie. Someone who already has one foot out of the door but with The Kid’s attitude? Damn double dipping! She might just leave to work with Will Ferrell tomorrow.

If You Want Some Things Done, You Got To Get Your Hands Dirty – The Kid, Carlton, Billie, Herschel, Todd

Ari is a big dude, and because The Kid is supposed to be doing press for his tour, he has to handle all the people trying to come into his suite and who could potentially see Ari. Alright, bet. He does so with less of an attitude than he gave Billie and using one of the storage containers for the tour, he gets Ari in something on wheels.

Now, all he needs is the Sprinter van, which Herschel has the keys for, and when Herschel hears The Kid is going out, into Philly for that matter? Oh, it’s time to suit up in his mind, but The Kid shoots down that idea. It’s appreciated, but no, and Billie might be happy about that too since it means they get more time together.

Though I should note, she is just in his room. She isn’t in his bed, half-naked, or anything that would hint at them dating. It could just be her venting, and since Todd is of no help, Billie sees what Herschel thinks about her next move.

Either way, Ari’s body gets handled, and for an alibi, The Kid takes pictures with kids, with cops who pull him over, and crafts his narrative.

Wanting To Learn More About The Relationships & History Between Characters

The Ari situation was handled quickly, and while The Nikos could lead to an interesting plot point in the future, as for this episode, I was a bit disappointed we didn’t learn more about The Kid’s people. This is especially true about Herschel, for his interaction with Carlton did push the idea there was history there. Then when you add in Herschel and Billie maybe have something going on? It makes you wonder what is going on beyond what The Kid sees? 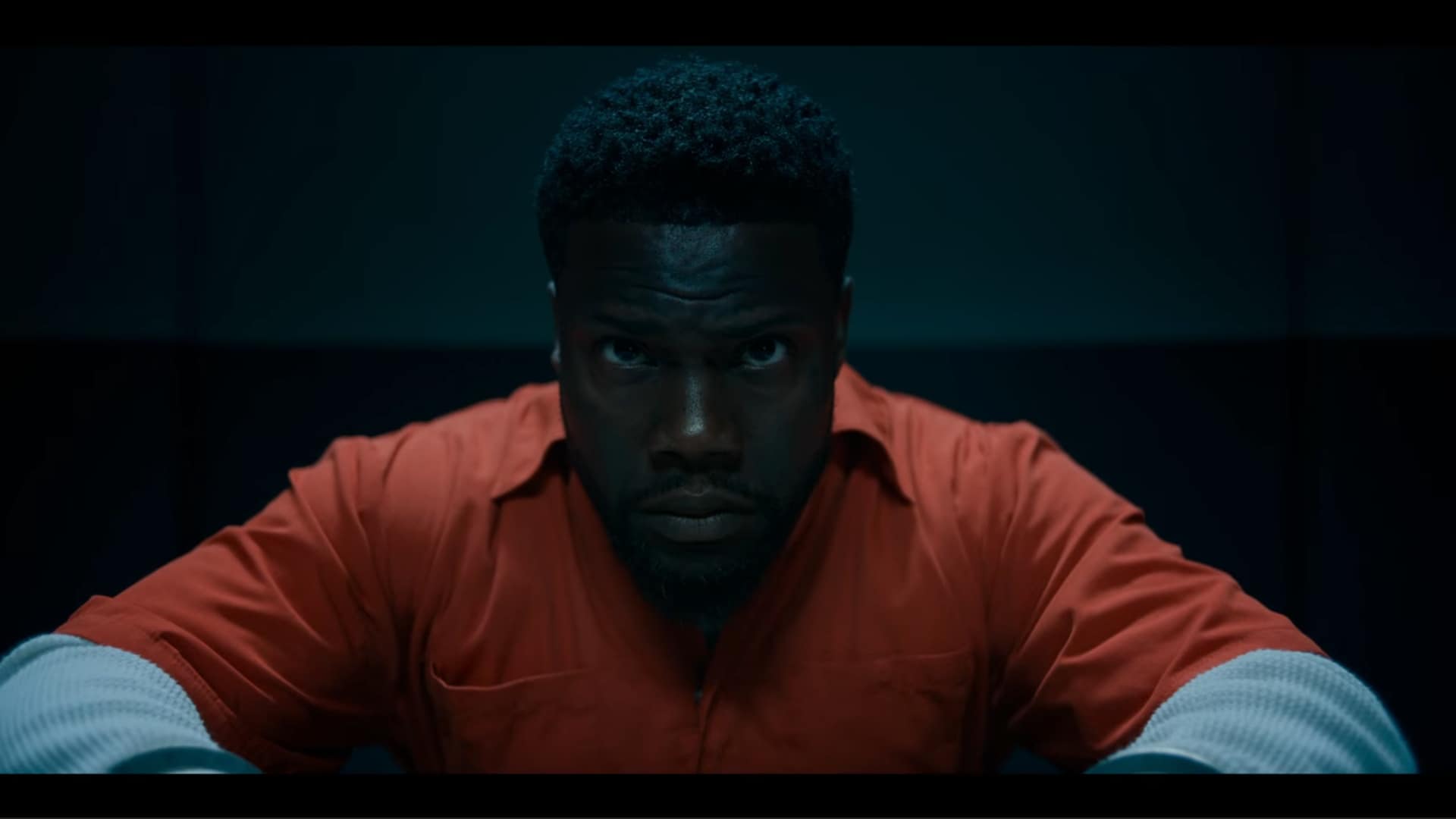 True Story: Season 1/ Episode 2 “Chapter 2: Greek Takeout” – Recap/ Review (with Spoilers)
Trajectory: Plateau
As the show rushes through handling Ari's body and makes it clear more gangsters will likely appear, so comes the desire to see what others are doing and whether they can bring more than the crime element is giving.
Highlights
Disputable
Wanting To Learn More About The Relationships & History Between Characters
74
Subscribe to our mailing list