Confronted by the children Reginald didn’t pick, The Umbrella Academy find themselves wondering if they should even fight for their former lives or move on?

With The Umbrella Academy invading the Sparrow Academy’s home, they decide to go to battle. Marcus takes on Luther, and in their battle of strengths, Marcus wins – hands down. Allison goes against Fei, who uses crows to see, which allows her a slight advantage until Allison uses her whisper powers. But, with Alphonso tricking Allison into hitting him, which causes her to get all the pain he would, she takes herself out. Following that is Diego going against Christopher, who is just a floating cube.

Following that is Jayme, whose spit makes a person hallucinate, and she uses that talent on Luther and Five. Lastly, there is Sloane, who faces Vanya, and out of all the members of the Umbrella Academy, only Vanya puts up any real kind of fight. Oh, and if you’re wondering, where was Klaus? He was avoiding an ass-whooping. As for Ben? He went against Five for a while until Five ended up facing Jayme.

But, overall, The Umbrella Academy are forced to run with their tail between their legs, and in the process of leaving, Five forgets his briefcase. Grace, who picked it up sometime during the battles, takes it to the basement, where a new paradox has emerged. One which can disintegrate beings both near and far.

However, that isn’t the immediate issue for anyone. Marcus worries about his team getting their butts handed to them by Vanya, and Vanya and their siblings worry about Marcus coming for them. So together, there is an attempt for a truce, and it seems Marcus is okay with it. However, Fei and Ben may not be, and with Marcus getting too close to the anomaly and being destroyed, now the voice of reason can be considered gone. Thus opening up the door for more conflicts.

By the way, while Fei and Ben may want to fight, it seems the Umbrella Academy does not. Luther has a burgeoning thing for Sloane, Claire wants to get to her daughter, Klaus has no desire to fight, and Diego? Lila drops off his 12-year-old son Stanley with him, so fighting isn’t the biggest thing he worries about.

The Sparrows Made A Notable Entrance

With unique powers, and some rather notable, like Fei and Alphonso’s, it was a good move to start things off with a brawl. It got to showcase the team dynamic, each person’s skill, and their temperament. Through her interactions with Luther, one of the main aggressors, Sloane showed she wasn’t really trying to fight. The same goes for Alphonso, despite their power. More so, it was Marcus to prove a point, alongside Fei and Ben, seemingly for ego. If not, as Marcus said, a new challenge since the Sparrow Academy pretty much has things on lock.

A New Season, A New Anomaly

The issue with most action, sci-fi, or fantasy shows is that each season there is supposed to be a new kind of evil or issue that outdoes the last. With this show being three seasons in, that aspect is a bit boring. Now, we know there is always more to “The Umbrella Academy” than whatever anomaly that has to be faced. Longing for a sense of family and validation is more at the core than any fight that needs to be had.

However, that doesn’t make this strange orb any more interesting. But, at least it doesn’t seem to be directly linked with Vanya.

Diego Has A Son?

With Claire worried about her daughter, Luther in love with Sloane, Vanya, as reported, transitioning, and Klaus being fully able to entertain himself, so comes the question of what’s next for Diego? You could also ask that about Five, but Five has finally found a time period where he feels safe and doesn’t have to worry about the world ending, so he’s on vacation.

Diego? Well, with every member of the Sparrows having a notable power that outdoes his, giving him a kid isn’t the worst. After all, Diego probably has the biggest daddy issues out of the Umbrella Academy members, so him being a father and giving a kid all he wished Reginald gave him could be poetic. At least, once he gets past stumbling and trying to understand what a 12-year-old likes to do. 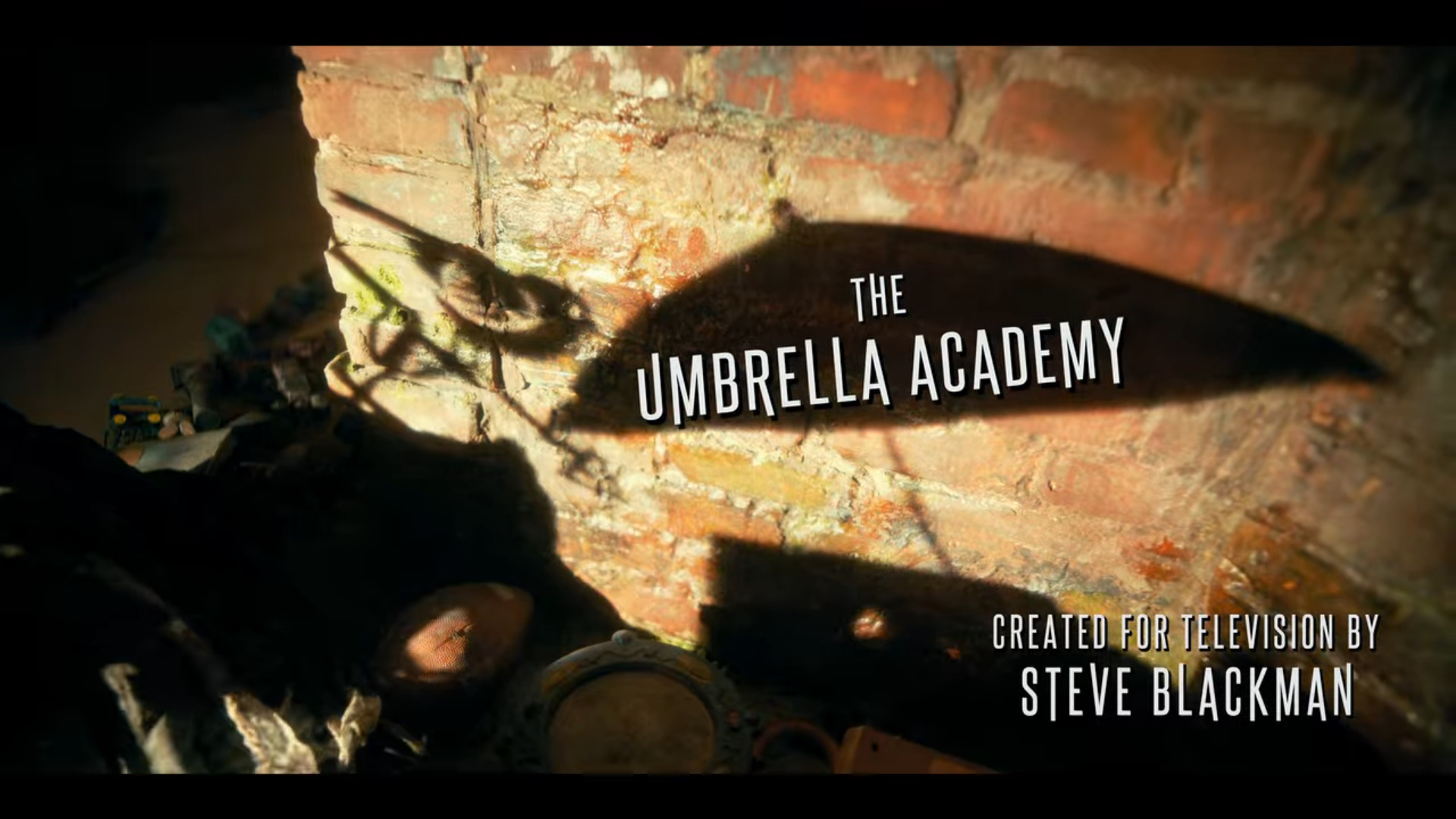 The Umbrella Academy: Season 3/ Episode 1 “Meet The Family” – Recap/ Review (with Spoilers)
Overall
With a strong introduction of the Sparrow Academy, and the opportunity to potentially move on from their past lives, The Umbrella Academy members get a nice start in season 3. Here is hoping they can keep it up.
Highlights
The Sparrows Made A Notable Entrance
Disputable
Diego Has A Son?
A New Season, A New Anomaly
80
Follow Wherever I Look on Twitter and Instagram, Like us on Facebook, and Subscribe to the YouTube Channel.