Wherever I Look
Recaps, Reviews, and So Much More
Home TV Series The Mandalorian: Season 2/ Episode 1 “Chapter 9: The Marshal” [Premiere] – Recap/ Review (with Spoilers)
TV Series

“The Mandalorian” returns, and the goal this season is to reunite Baby Yoda with its people. But, to do so, Din Djarin must find another like himself.

With the armorer tasking the Mandalorian to find The Child’s people, the first idea that crosses Din’s mind is to find another like himself and pool knowledge. But, with the Mandolorian people nomads, finding one of his kind before they leave for their next bounty is a difficult task. However, after dealing with a cyclops that tried to steal his armor, the Mandalorian heads to a familiar place: Tatooine.

There we are reunited with Peli, and she helps direct the Mandalorian to a town named Mos Pelgo, named by the swindler who swore to Gotra that is where a Mandalorian is.

Which was a half-truth. Yes, there is a Mandalorian in Mos Pelgo, a small mining settlement. However, Cobb Vanth is not an actual Mandalorian. Rather, he is someone who bought Mandalorian armor off of Jawas while escaping a Mining Collective who swooped in after the Empire fell. 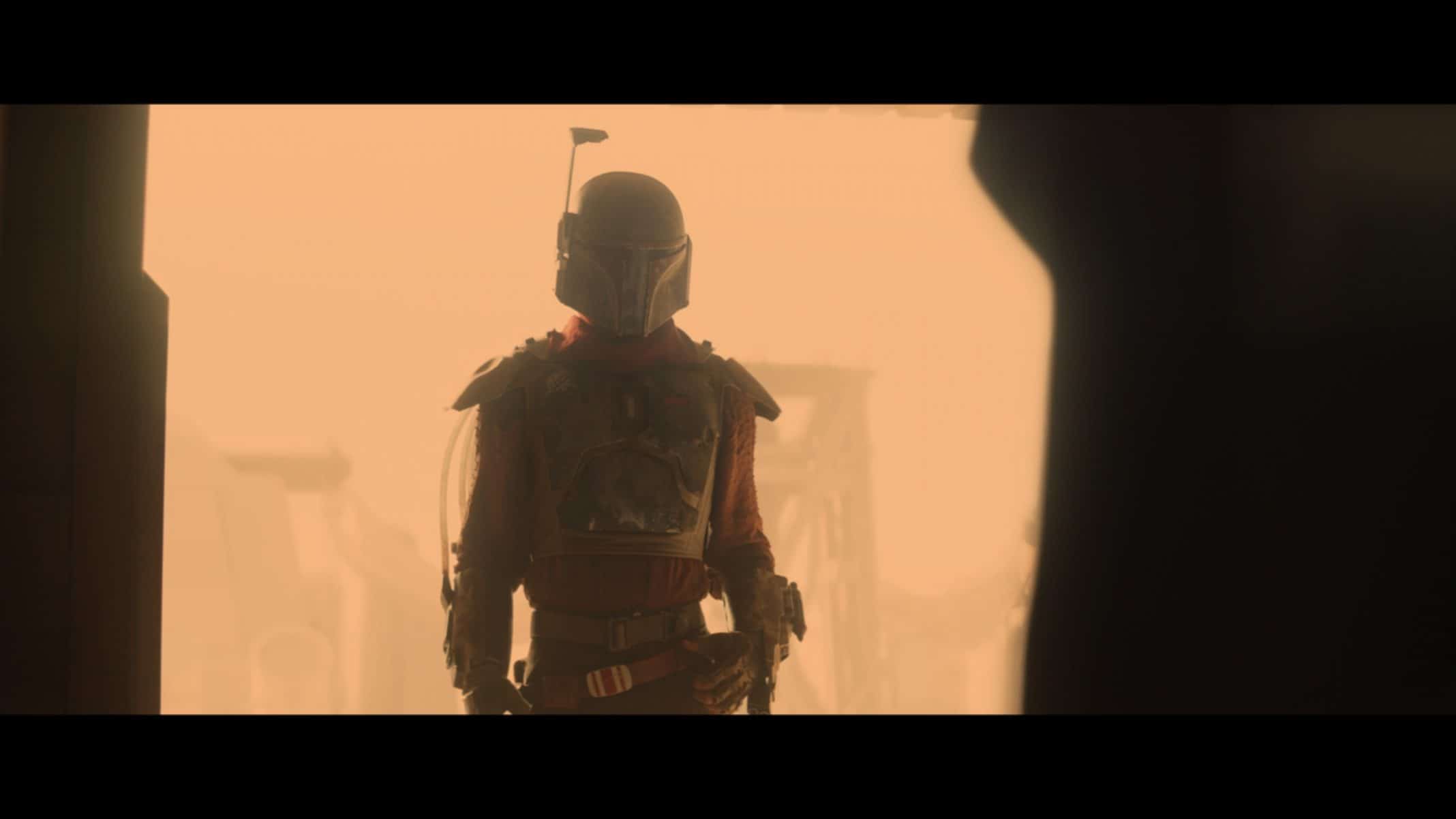 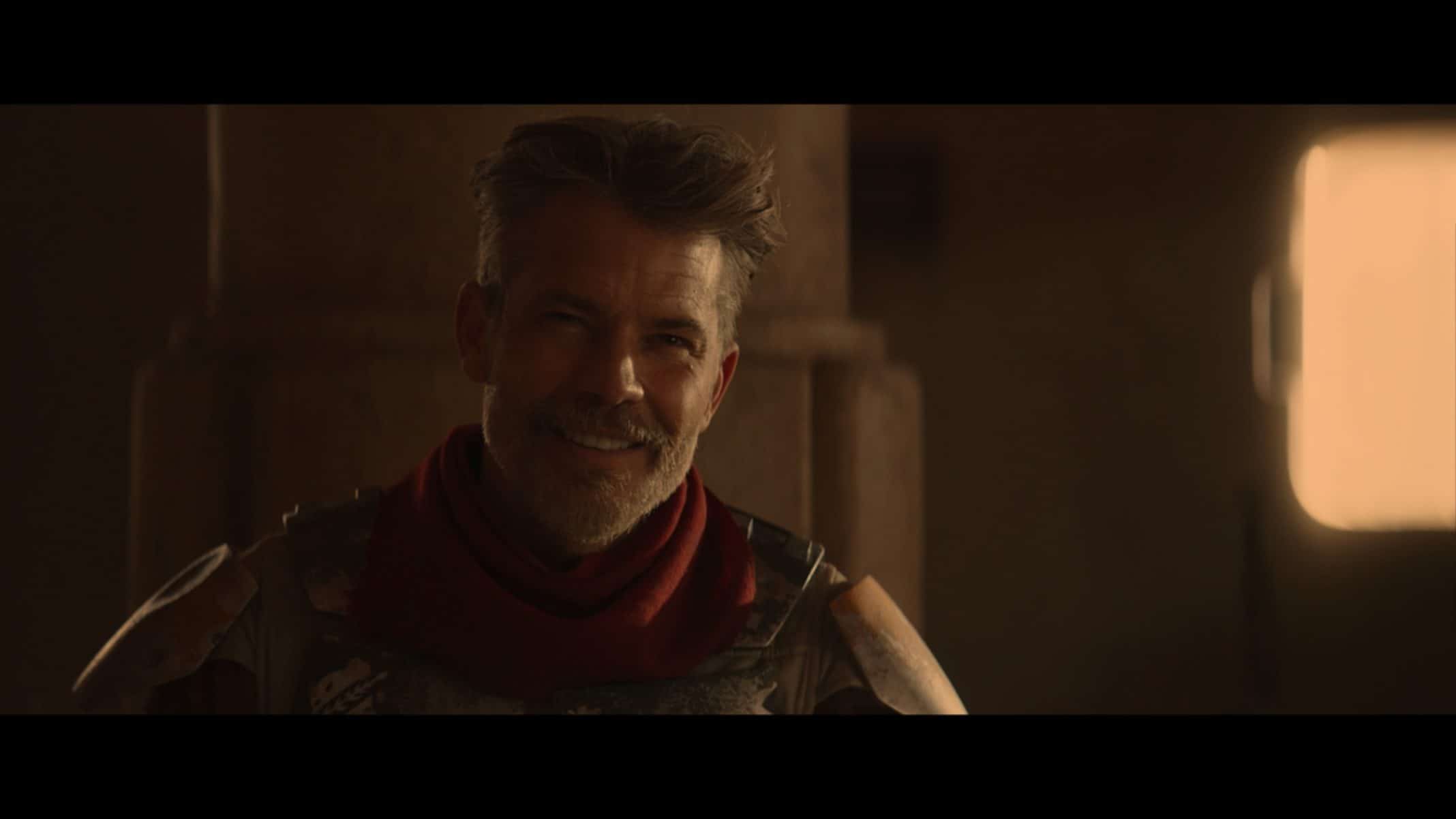 This leads to a bit of a standoff since Din is tasked with retrieving back Mandalorian armor from those who didn’t earn it. But rather than try to have a gunfight with a real Mandalorian, Cobb makes a deal. In exchange for helping with the Krayt Dragon that has been killing their Bantha (a wooly mammoth looking animal) and destroying bits of their settlement, he’ll hand over the armor. But, to complete this task, Din gets the Tsuken, also known as “The Sand People,” involved.

That’s a problem since the Tsuken are known raiders and have an issue with the people of Mos Pelgo for they feel they are stealing their water. So, in turn, they often raid them. However, Din is able to broker peace, and with working side by side, The Krayt Dragon is taken down, and the Tsuken promise not to raise a blaster on the Mos Pelgo people – as long as they don’t break the peace.

Return of the Boba Fett – Boba

While the episode predominantly acts as a reintroduction to Din and his capabilities, it ends with a hint that, while it may take forever and a day to learn of The Child’s origins, there is much to be excited about. Specifically, the return of Boba Fett, though the actor played Jango Fett in Episode II but, let’s not get into all that.

The return of “The Mandalorian” does present us with consistency in the form of another great battle against a monstrous figure, and rather than The Child assist and undercut Din, we see him truly show himself worthy of his armor. For whether it is creating a strategic partnership between the citizens of Mos Pelgo and the Tsuken, to nearly single-handedly killing the Krayt Dragon, Din has truly earned his crest. As well as remind you why many see “The Mandalorian” to be one of the best live-action outputs in the Star Wars universe.

The Question of How Will They Stretch Out Finding The Child’s People?

However, with this journey not doing much beyond adding to Din’s Tatooine network, there is the question of how will it stretch out finding The Child’s people? Those who look like Baby Yoda are secretive and well-hidden, so the journey can’t be quick. Yet, with so much of Din’s backstory done in season 1, and him likely to not suddenly become warm and fuzzy and travel with a group, how will they fill in B to Y as we get to Z? 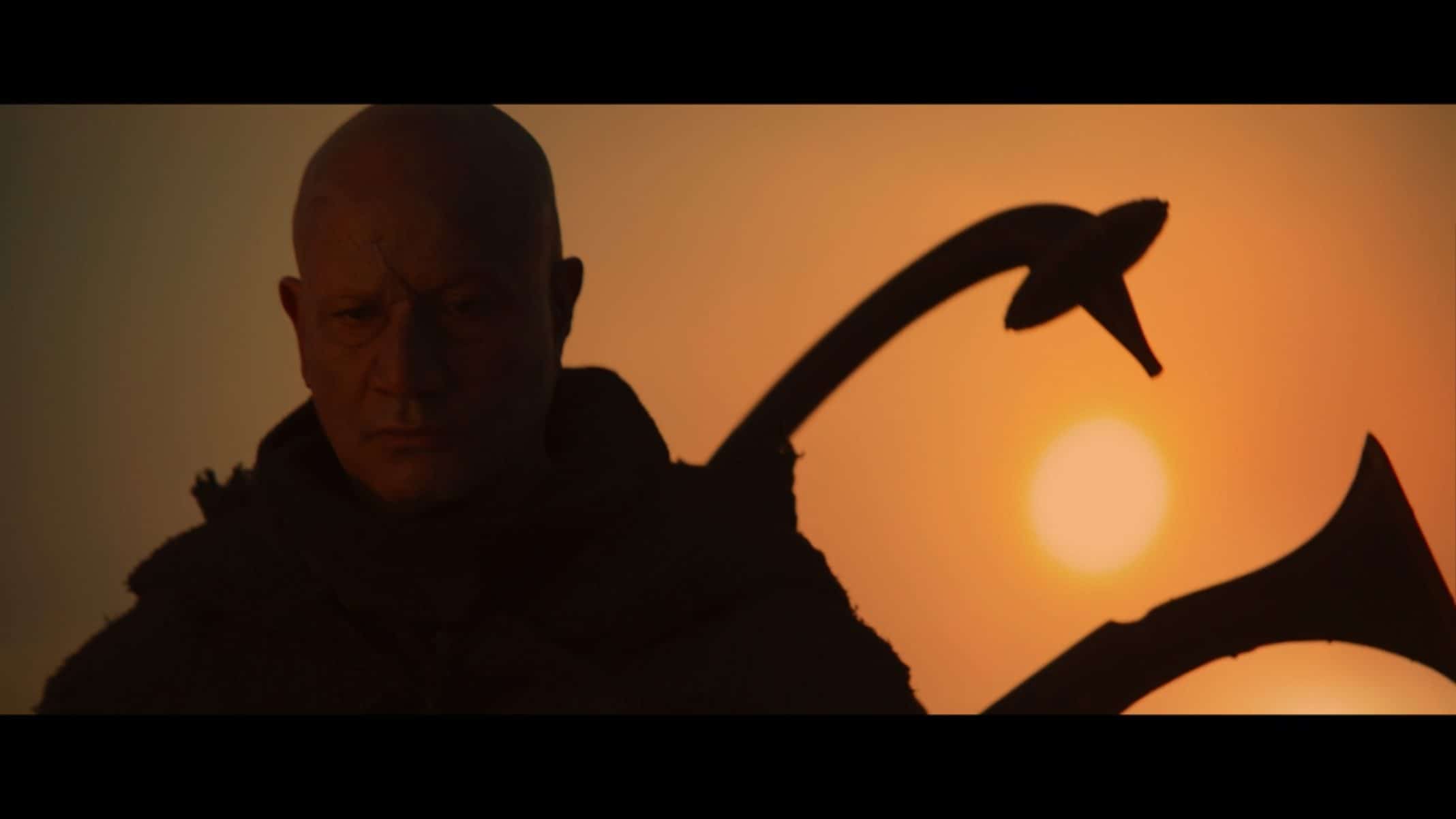 Don’t get us wrong, we enjoy the action and fight scenes, but characters we meet once a season and don’t always leave a huge impact, I don’t think they can carry that formula into season 2. So here is hoping the introduction of Boba Fett means we’ll have more than enough to keep us waiting for The Child’s homeworld.

The Question of How Will They Stretch Out Finding The Child's People? - 76%

"The Mandalorian" returns with the action expected but waits till the end to get you excited about the story to come.