Being the bigger person, admitting you are wrong, and dealing with guilt are the focus of the episode. And not just in terms of everyone’s profession but personal life as well. 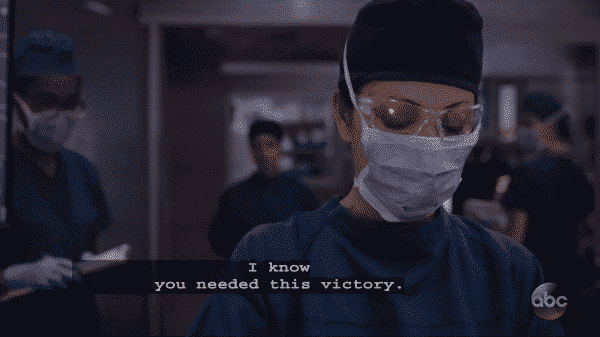 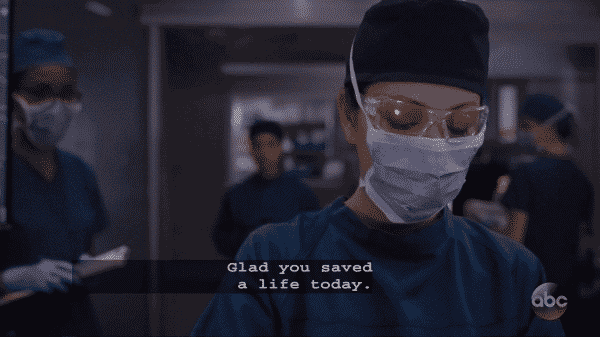 There is a bit of a question of what is a person, such as Claire, to do when asked to treat a racist? Someone who clearly hates her, is dismissive of her knowledge, and is antagonistic? Much less, to add to the difficulties of treating him, a racist? Well, Dr. Lim forces Claire to be as indifferent to a situation as we see Shaun in this episode. Something which is quite difficult for Claire to the point of openly questioning Dr. Lim and embarrassing her. To the point she finds herself, Dr. Lim, asking if Claire would speak to Dr. Melendez the same way?

Which leads Claire to check herself and despite the way the racist patient is, treating him like any patient and even exposing herself a bit to us. Primarily in the form of revealing her mother had issues and this forced her to go beyond the usual “Twice as good” adage most Black people are forced to follow. She worked two jobs, had two roommates and made a way. And also, she apologizes to Dr. Lim for Claire too knows what it is like by male co-workers to be dismissed, as Dr. Melendez did just earlier this season. So the last thing she would want is to be just like them and not show solidarity. Especially since Dr. Lim more so wanted Claire to get a win, especially one dealing with someone who couldn’t breathe, more than teach her this lesson. A lot happens, or did happen, on November 20th, the day this episode takes place. For one, it seems to be the anniversary of Dr. Glassman’s daughter dying (perhaps). Someone who was close to Dr. Melendez’s fiancé Jessica, who seemingly was damn near living at his home at the time. Really pushing this idea Dr. Melendez really has no problem taking in other people’s kids and showing them perhaps the love and affection they were without.

But, in terms of his daughter, it seems he wasn’t there enough. Which is why, the way it is made to seem, he is so on Shaun about things. In his own way, it is to make up for him not having a careful eye on his daughter. Thus allowing for the situation where Jessica apparently got “lucky” while his daughter didn’t.

Yet, while guilt may drive Dr. Glassman to keep a closer eye on Shaun, it seems he is increasingly holding Shaun accountable. Such as for the shooting done by the racist patient which nearly led to Avery’s death. Because Shaun got wrapped in his bubble and didn’t hand over his wallet, a girl nearly died. And while Brandon, the boy she was with, blames himself for pushing her into that situation, and of course the shooter is to blame as well, what is pushed here is Shaun owning up to something.

Of which there are multiple breakthroughs. The first one is admitting he is wrong when it comes to something as a doctor. He even notes Jared did a good job catching his miss. Then, later on, he apologizes to Lea about not being supportive after their landlord, Armen, turned off her electricity. But, perhaps the biggest breakthrough comes from him opening up about making a mistake. Something he refused to do with Dr. Glassman, Claire, or even Dr. Mohan. Yet, he does with Lea. He even lets her console him. One of the things The Good Doctor consistently does is make you wonder how doctors handle certain situations, beyond just the medicine. Such as Claire’s situation with someone who had a nazi symbol on his chest. As we kind of saw, there was this desire to let him die. Let there be one less racist, drug-addicted, gun toting idiot on the streets. Yet, her job is not to play judge and executioner is it? Even if that person knows all the right things to say to get under your skin and isn’t the least bit thankful you played a part in saving their life.

Would You Do That To Dr. Melendez?

When can you have racism without sexism close behind? The two topics are perhaps one of the biggest social issues, alongside homophobia among other things, that television shows love to hone in on. But, in a slight twist, it wasn’t Jared who had the problem with his female superior but Claire. And not even a problem but I would say a certain familiarity.

It is questioned if Claire would outright question Dr. Melendez in front of nurses, patients, or other doctors and the answer is likely no. Yet, I do wonder if them both being women led Claire to be far too familiar with her superior? That because there is this unspoken sisterhood that should exist, neither appreciated the accusations and what they took as disrespect coming from one another. Of which Claire backed down and apologized, but there really did seem more to that than what was implied. 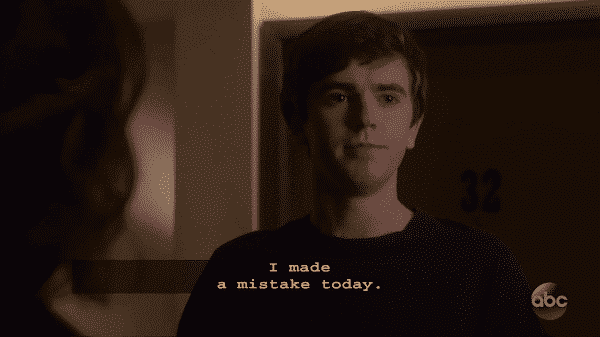 After Jared got quite a bit of character development in the last episode, it was nice to see Dr. Glassman open up to us a bit. Especially about his daughter since, at this point, it seemed Dr. Glassman adopted employees to make up for not having much of a personal life. Hence his relationship with Dr. Melendez and Jessica. But with learning about Addy, so comes the question of what is in Dr. Glassman’s past we don’t know about besides him taking in Shaun?

And speaking of what is within people’s past, it was also nice to get some insight into Claire. She has been this understanding, but reserved force on this show. So while it is unfortunate a racist cracked her open, learning her mom had issues and what she went through, albeit with less detail than Jared, to get to where she is was a welcome gift.

Leaving Shaun. We have seen growth in terms of Dr. Melendez utilizing his savant syndrome, Dr. Glassman holding him accountable, but Lea being allowed to hug him? Shaun admitting he was wrong and someone else was right? It was almost jaw drop worthy. All of which, in a way, makes you wonder if Dr. Glassman didn’t coddle him so much would he be further along in his social development? 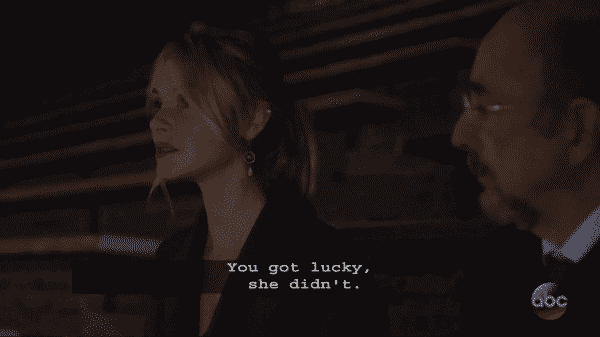 I honestly have to look up this character every time she appears. She is so easy to forget and barely feels like a supporting character at this point. Despite her playing the hospital’s legal rep and advisor, Dr. Melendez’s fiancé, and Dr. Glassman’s ally on the board, her place on this show rarely holds relevance. Something I hope changes with the reveal of how closely tied her life is to Dr. Glassman.