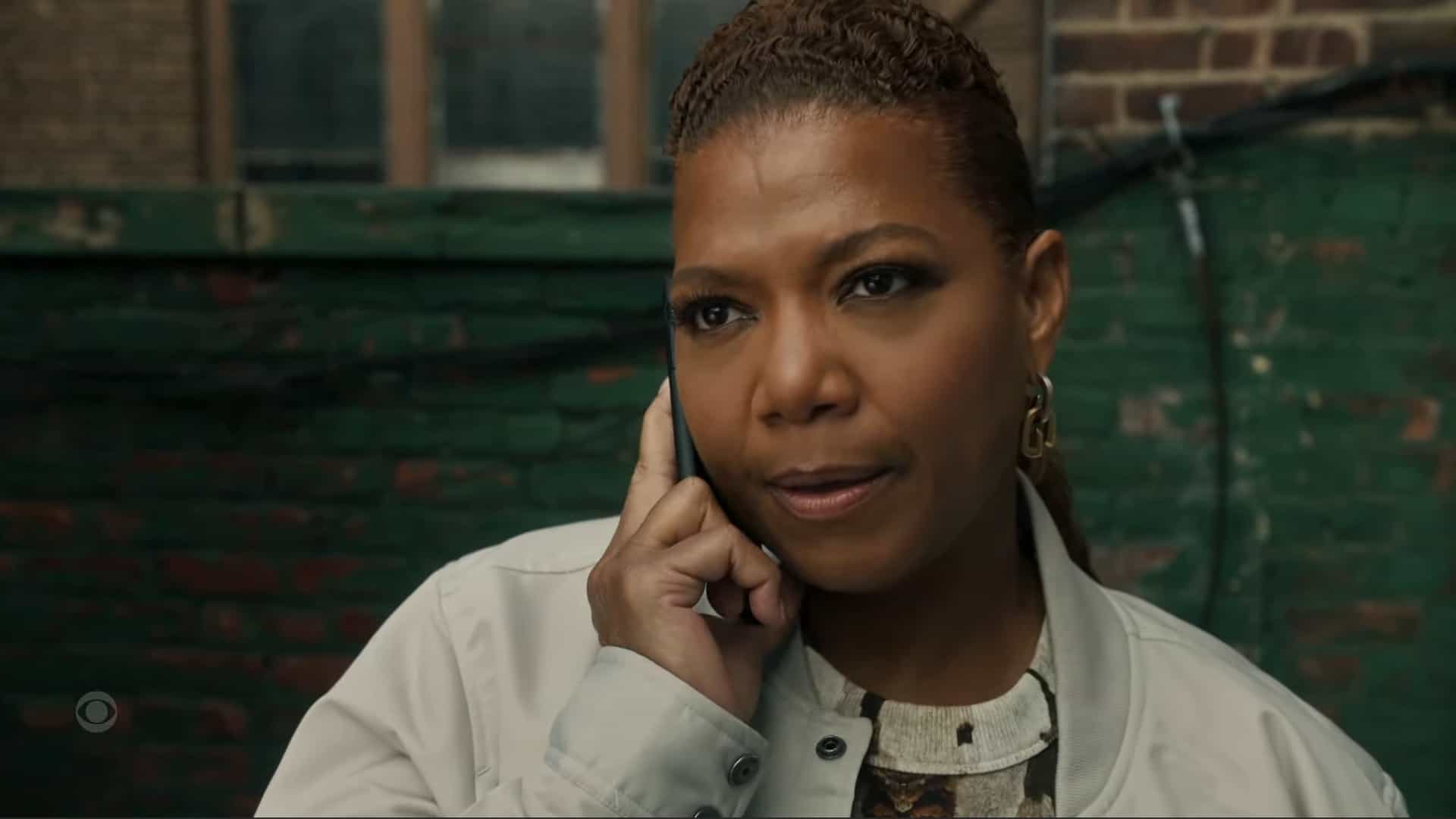 As Robyn finds herself working with online detectives to save a woman’s life, Aunt Vi and Delilah deal with a Karen who threatened Vi’s freedom.

They Never Did Make It To The Theater – Lori, Vi, Delilah, Robyn

Because of a job, Robyn misses out on family time again, but with stopping in what looked like an upper-crust thrift store, Delilah and Vi didn’t make it to the movie either. You see, a woman named Lori got into a spat with Vi over a robe, and with Vi not backing down, the woman called the cops and tried to play the victim. However, with Delilah filming the whole situation, Vi was acknowledged to be right. But, before the video was revealed, things were not looking good.

This upsets Delilah and troubles Vi, but for different reasons. For Vi, it is that she is a middle-class Black woman, and because of one sole white woman’s perspective, she could have ended up in jail. Delilah is upset because she is further reminded of how unfair the world is and questions if Lori understood what she did.

So, Delilah tracks down Lori and tries to see if she understands, but with Lori making it clear she doesn’t and that she believes Vi owes her an apology, Delilah releases the video and seemingly puts it on the radar of every last co-worker at Lori’s job.

No word if Lori got fired after that.

Lori’s situation makes for the perfect segue to this week’s case, which involves an online forum trying to catch a killer. Originally, the forum, represented by Rachel and Abe, thought a member, Brandon, was stalking and threatening to kill a young woman named Vicki. This, as you can imagine, ruined his life, especially when he was connected with a video killing a cat.

However, Robyn learns it wasn’t him, and after a wild goose chase that led Abe to seem suspect, she discovers Vicki’s former friend from her hometown, Amber, is the stalker and proposed killer. However, this is after Amber tricks Robyn and ends up kidnapping Rachel. Someone who gets saved by her online group, just barely, by Dante.

The Depiction of a Karen On CBS, With The Leads Painting The Picture

I don’t look at CBS and think progressive network. The majority of their popular programming deals with the military, cops, and The Equalizer is the only one where things are focused on a Black person, never mind a Black family. So for them to have a show like this that usually focuses on having women and people of color as victims and now depicting a Karen type on screen? I don’t know why but that is not only surprising to me but a highlight.

Add in the show is holding steady with its ratings, and it pushes the idea that maybe you won’t have to seek out cable, premium, or streaming stations to find shows that are focused on a singular cultural experience vs. shallow diversity?

Almost Wondering If Robyn Would Have Failed

Sooner or later, Robyn is going to fail a client, and someone is going to die. I don’t know when or if it will be treated as a major storyline. However, it is bound to happen and hopefully have a stronger effect than David’s death in season 1, episode 8 had. Especially considering, as teased in this episode, not all situations allow Robyn to hack her way into a solution. Sometimes, she isn’t going to have any options and will just have to deal with a blemish on her record.

The Equalizer: Season 2/ Episode 5 “Followers” – Recap/ Review (with Spoilers)
Trajectory: Plateau
As The Equalizer reminds you, it isn't just starring Black actors but focused on Black people. It goes beyond the nudge or winks a lot of network shows do. All the while never coming off preachy or like it is trying to teach a lesson to its viewers.
Highlights
The Depiction of a Karen On CBS, With The Leads Painting The Picture
Almost Wondering If Robyn Would Have Failed
Disputable
83
Follow Wherever I Look on Twitter and Instagram, Like us on Facebook, and Subscribe to the YouTube Channel.