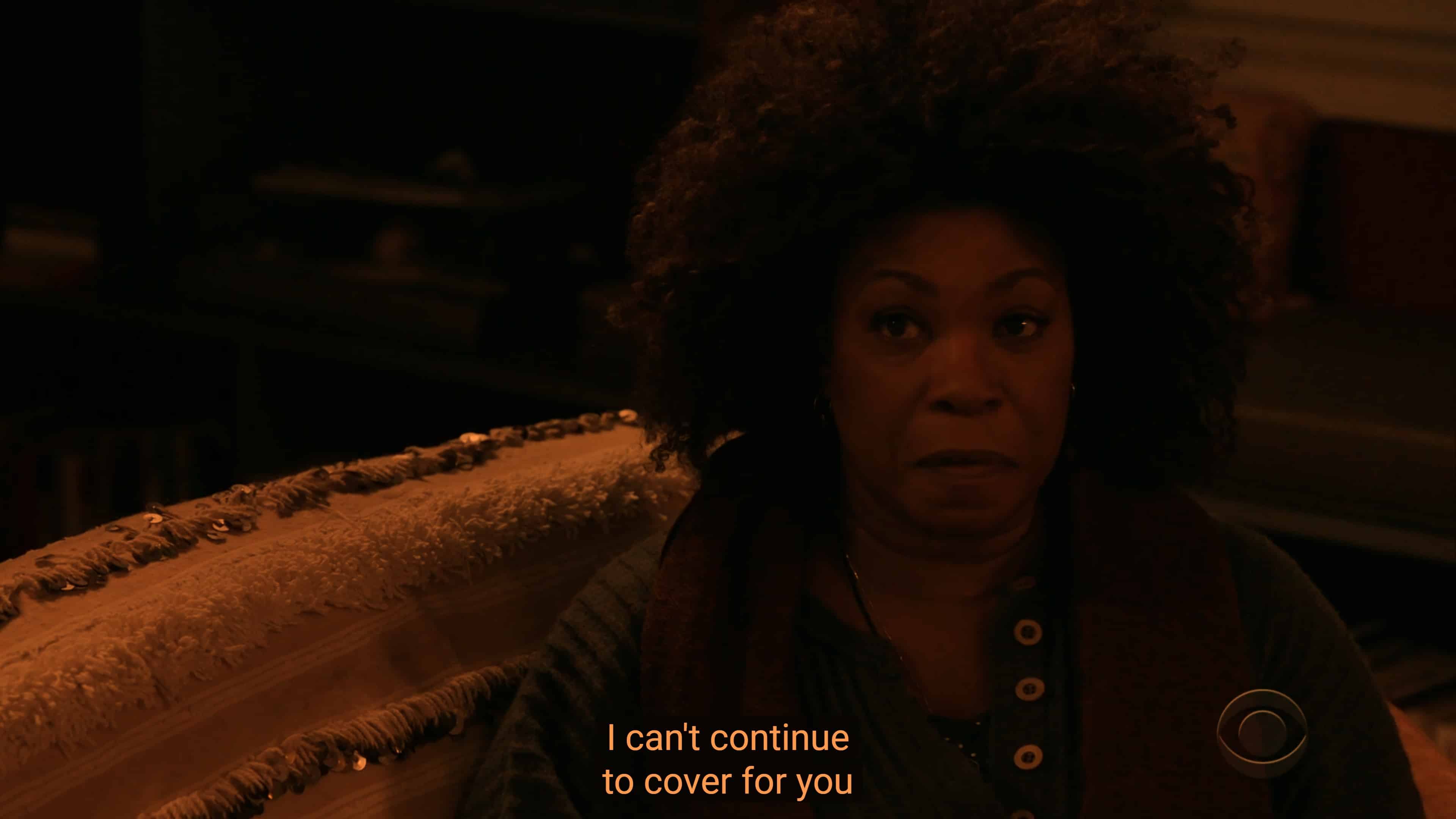 The time has come for Robyn to nearly have her secret revealed, as she watches what can happen if she maintains the path she is on.

From a phone only her CIA Inner Circle should know about, Carla calls Robyn after her boyfriend is shot in cold blood. Now, unlike most of Robyn’s cases, this one isn’t easy since Carla is in a remote part of France and she has to work remotely. However, with Carla’s father, David Henson, being Robyn’s mentor and saving her life, she is obligated to help her.

So, in combination with using Harry’s hacking skills and Dante speaking to one of the mercenaries associates, it is revealed that Carla was the target and her boyfriend just someone to get out of the way. You see, one of Robyn’s biggest enemies, Mason Quinn, wants a spy list that David had the encryption of, and, lo and behold, David is alive. So, it makes capturing his daughter and using her as leverage a must.

Which, after one of Robyn’s French assets betray her, is what Mason Quinn’s mercenary tries to do. However, Robyn, with a CIA team, intercept, and while David is killed in the process, Carla wins and gets to have a sweet moment with her dad, in which he says he loves her before he died. Thus they get to have the moment Carla felt was absent nearly her entire life because of her dad’s work.

Being that Nicki is new, she finds Robyn being in and out, leaving at night and not returning in the morning to be very strange. So strange that she convinces Delilah to join her in snooping around, in which all they find is an empty passport. Thus leading to Aunt Vi popping in and covering for Robyn.

However, with covering comes Aunt Vi confronting Robyn when she gets back and asking for the truth, which, outside of how she gets things done, all else is revealed. Be it the CIA stuff or the website where she recruits jobs to do. This blows Vi’s mind a bit, but she is happy to know the truth.

But, with Delilah being smart and catching onto things, Robyn is warned she can’t remain in the dark forever. No matter how much she is trying to protect everyone.

It really isn’t clear how much of a threat any of these people will be, but considering it was noted that Mason Quinn does kill children, I think it is safe to say there will come a point on the show where Aunt Vi will get killed. I say this since I can imagine the show using this David and Carla situation as foreshadowing and having Aunt Vi sacrifice herself to keep Delilah alive after she gets kidnapped to draw out Robyn.

Now, whether this will come before or after we meet Delilah’s dad? That’s hard to say. But considering if Aunt Vi dies, that means either Delilah living with her father or being on the run with Robyn? Well, that could shake things up in future seasons. Of course, Dante could do a 180 and decide to let Robyn in his life and maybe work with her again but, considering the DA is after Robyn and Dante got scared by her methods, that seems like a long shot.

As yet another adversary is presented, so comes the question of when these villains will strike and if any of them do damage or are they destined to lose because it's Robyn they are going against?