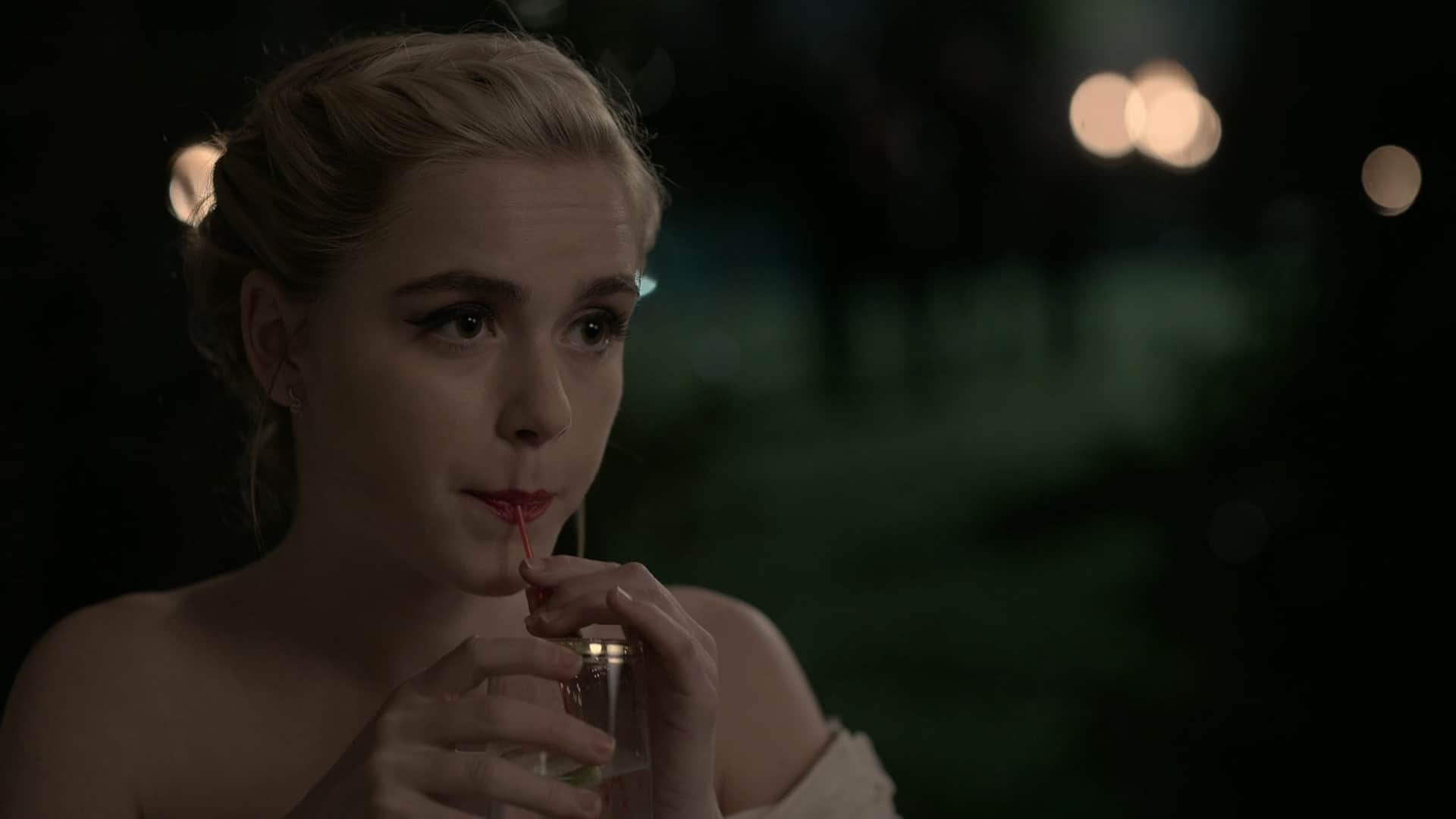 As Redmond clues us into Joyce’s past, Lou diversifies how she can stay in Joyce’s presence.

With Lou putting it on Meredith as she did, Meredith sees that as punk rock – because sending a vulnerable 22-year-old in Hollywood as a sex toy isn’t just seen as exploitative. But either way, Meredith decides to go with Joyce after Lou’s stunt, and Joyce learns this the same day Travis tries to take credit for the deal. Thus pissing Joyce off and Lou having something to dangle over Travis when he steps out of line again.

Though even without Travis, Marty and Lou have a thing going where he knows they can’t do anything, but that doesn’t stop her from tempting him. However, it could become more than sex for Marty as Lou’s banter is where the chemistry is.

Either way, Lou getting Meredith makes up for Joyce greenlighting a bomb and could help Joyce survive until Redmond croaks. Which, unfortunately, is what Alex did. Yeah, he went from being sick to being out of the office, and the next thing we know, Lou is tasked with finding him and sees him face down in a pool.