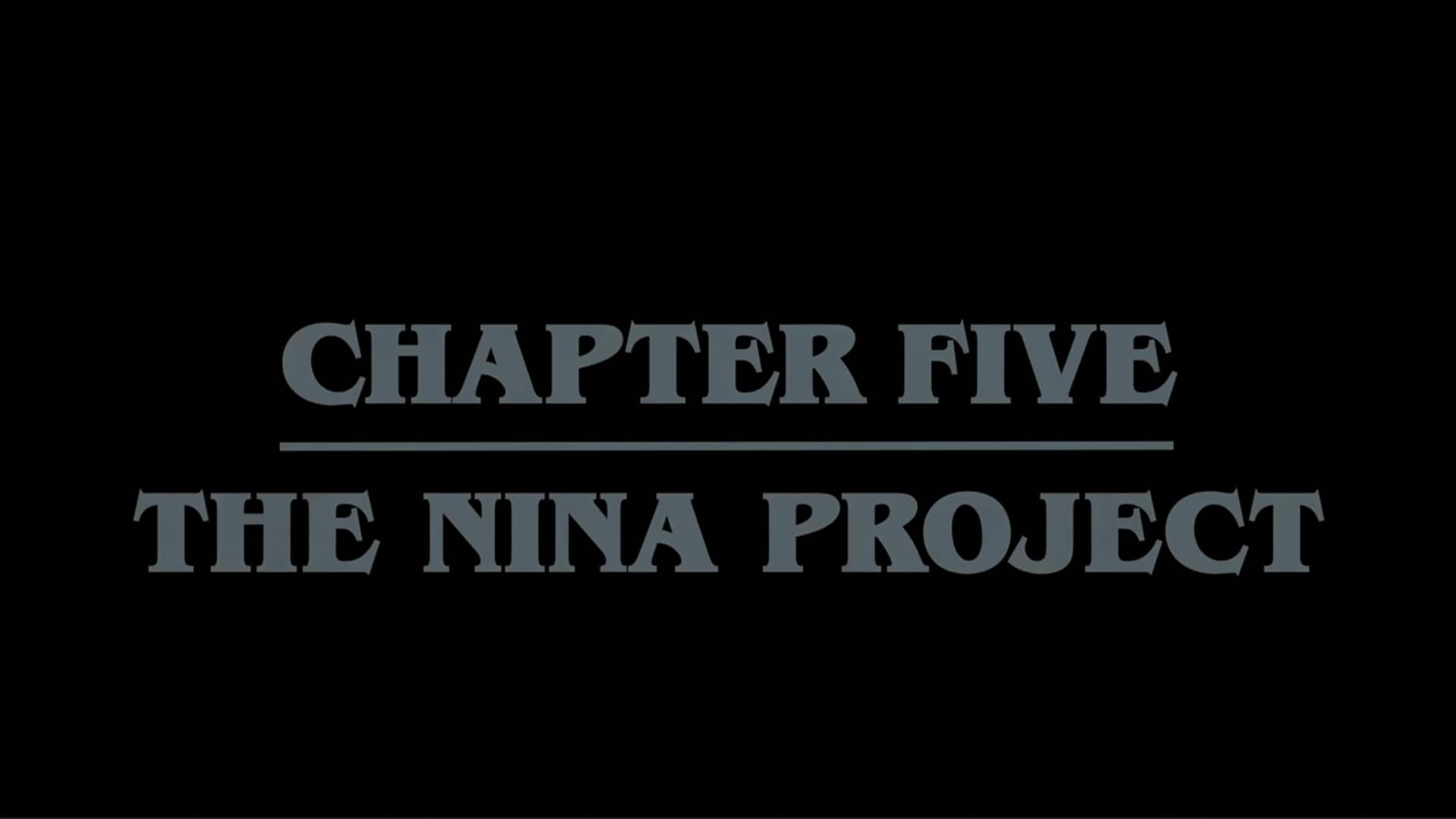 We catch up with El as the Hawkins gang investigates Victor Creel’s house, Jason closes in on Eddie, and we learn the fate of Hopper, Joyce, and Murray.

El finds herself back within Dr. Brenner’s grasp and excessive training. This triggers her powers, but not in a controllable way or sustained way. This is unfortunate for, as we know, never mind what Vecna is doing, but the US Government is after El and her friends. So despite knowing how her “Papa” is and the torture which is her uncovering memories of being bullied by the other children in the past, El goes back to him and likely will go back into “Nina,” which is used to trigger El’s memories.

Which leads to the question of, how are the boys? Well, if you are speaking of Mike, Will, Jonathan, and Argyle? They’re shaken up, especially after their assigned agent dies. However, with a phone number that leads to what sounds like a fax machine, it seems their aim is to go meet up with Suzie so that she can help. Which neither she nor Dustin will be aware of until it happens.

Speaking of Dustin, his save Eddie campaign continues, though Eddie almost gets caught by Jason this episode. Luckily, Patrick, one of Jason’s friends, is taken by Vecna just as Jason almost gets his hands on Eddie; thus, Eddie gets to live for another episode. But, as for the investigation on how to defeat Vecna? All we get is the Hawkins gang going to Victor Creel’s boarded-up house and them realizing that, on the other side, is where Vecna is. 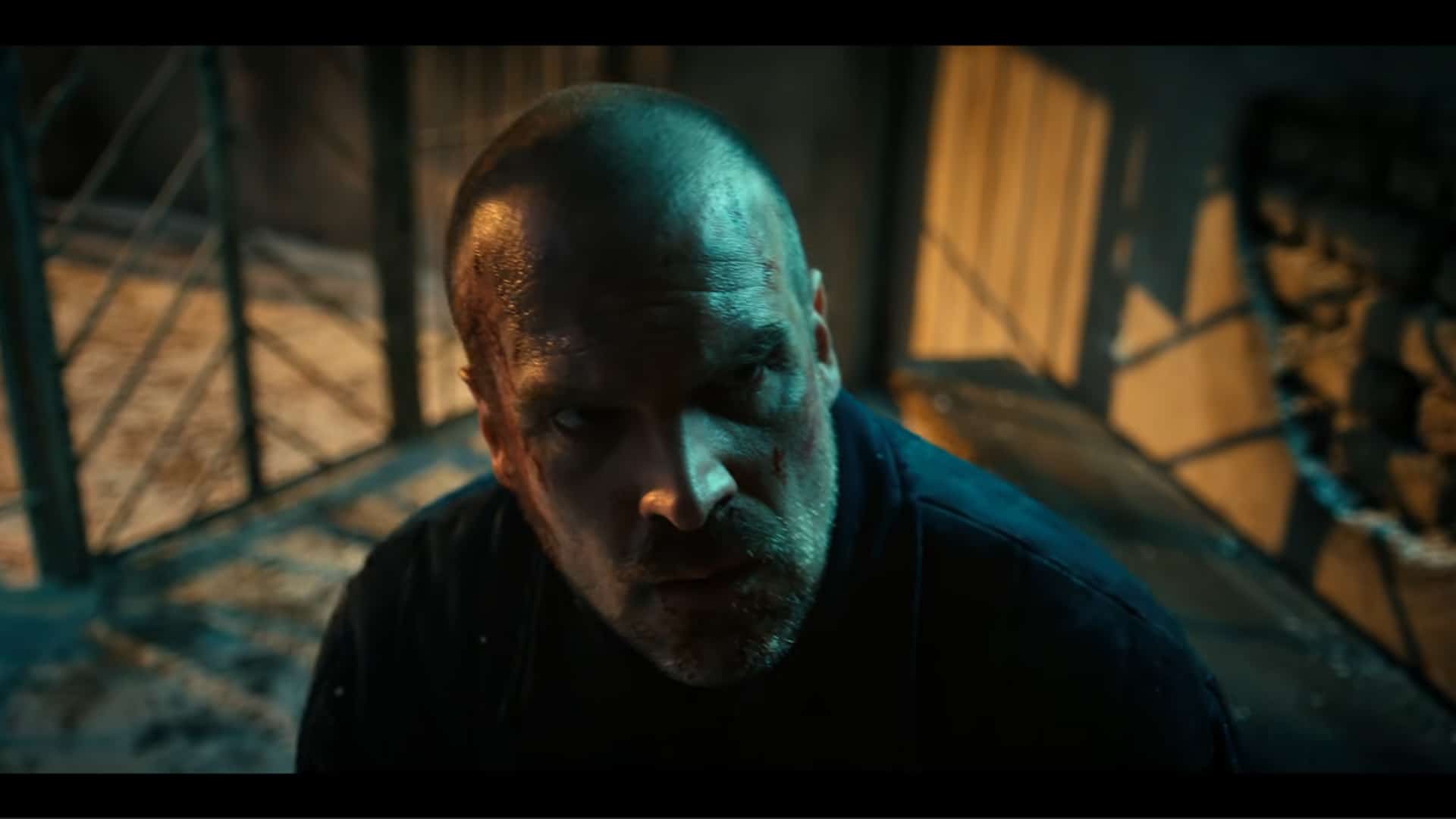 Which leaves us with the Hopper rescue storyline. At this point, Enzo and Hopper are now prison mates and in a more severe prison – perhaps the one we saw with demogorgons at the end of the last season. As for Joyce and Murray? While Yuri did get them on the plane, thanks to Murray actually knowing how to fight, Yuri gets knocked out, and between Siberia and western Alaska, or Canada, the plane crash lands.

I didn’t think he had it in him. Murray hasn’t really been touted as someone who kicks ass and takes names, more so a paranoid man who would run at any chance he got. So him taking down Yuri, and it looking realistic, deserves applause.

El’s Journey To The Past 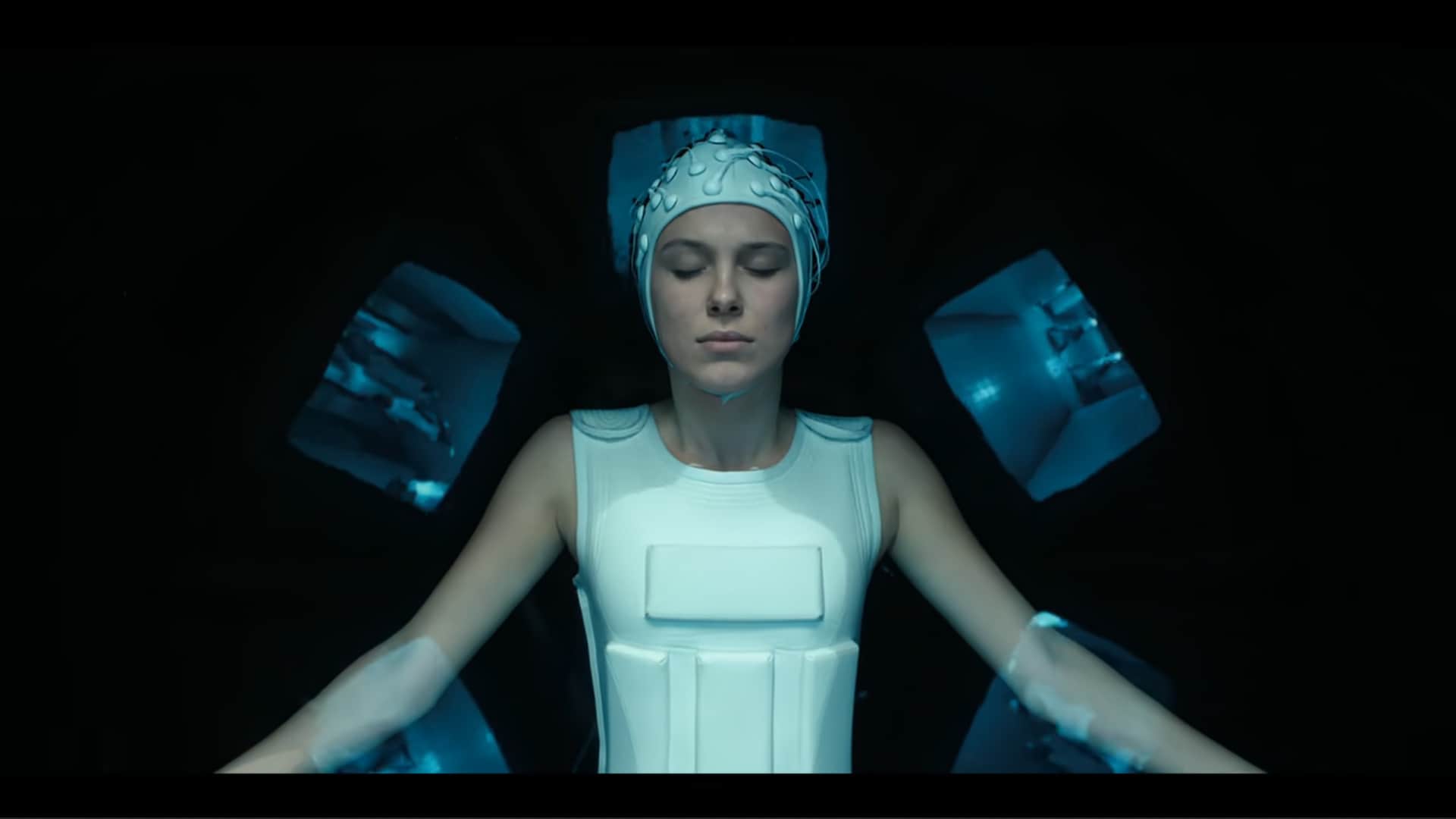 There is some level of mystery about what went down when El was a child. A lot of it isn’t really at the forefront of what you think about or expect with this show since there is always some new threat that has escalated things. But the benefit of Vecna being more human and creating such violent scenarios is that he can deliver what is expected and give room for more dramatic moments and performances.

Specifically focusing on El, you have to take note of how seeing what she went through, with her “siblings” having no love for her, and being envious of her, formed who she is. Dr. Brenner isolated her, planted negative feelings, and used that to amplify her powers. Yet, in feeling isolated, he created someone capable of killing and hurting people as a means to defend themselves. Be it against what they could physically do or the mental/emotional harm they are capable of.

So when it comes to her escaping and meeting everyone in Hawkins, or even the issues she has with Mike as a boyfriend, it is all the more clear. Love has long been foreign, and while Hopper is a better version of Dr. Brenner, as a papa, feelings of love are very new. Which for someone whose emotions have been under a pressure cooker their entire life, it must be very frightening. 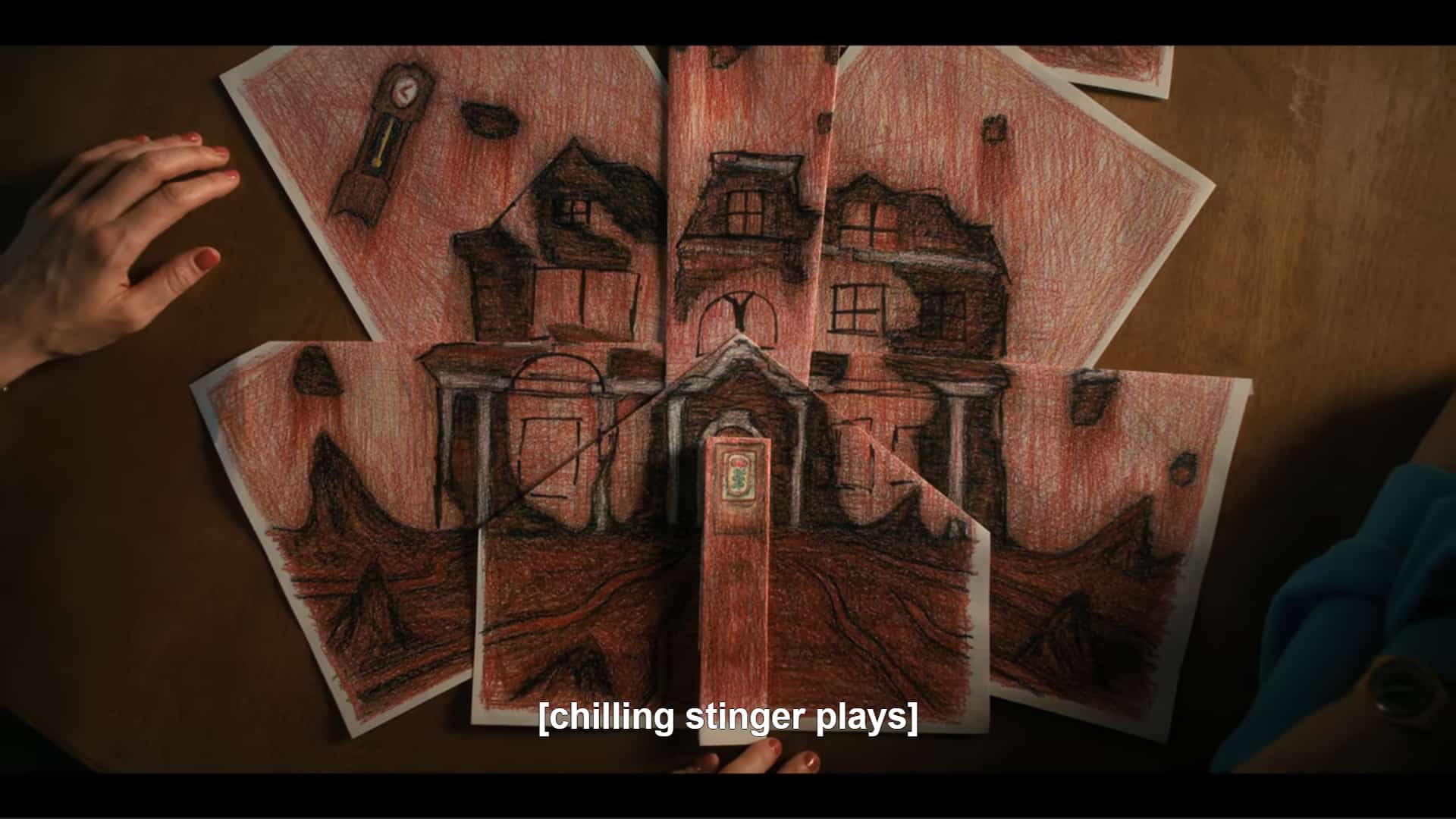 It isn’t often that “Stranger Things” feels like a creepy show. It has horror elements and imagery but in terms of tone and suspense? I wouldn’t say it often hits it out of the park. However, the Victor Creel house investigation? I would say, in a dark room at night, the situation could give you the creeps a little bit.

Though I would also add, with a slight “Scooby-Doo” vibe, it’s nice to see the show balance the creepy aspect of a boarded-up house, partly haunted by an otherworldly being, and combine it with Steve’s banter with Nancy and Dustin.

Stranger Things: Season 4/ Episode 5 “Chapter Five: The Nina Project” – Recap/ Review (with Spoilers)
Overall
With all parties back to getting screentime and bringing it, it makes it unfortunate we’re coming to the end of the first part of this season.
The Victor Creel House Investigation
83
El’s Journey To The Past
86
Murray Whooping Yuri’s Ass
82
Community Rating1 Vote
91
Highlights
Murray Whooping Yuri’s Ass
El’s Journey To The Past
The Victor Creel House Investigation
Disputable
84
Follow Wherever I Look on Twitter and Instagram, Like us on Facebook, and Subscribe to the YouTube Channel.