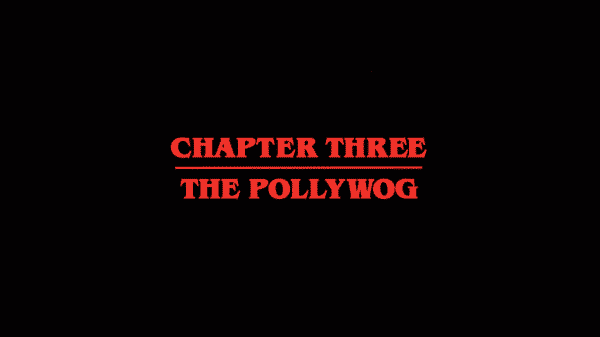 As Will continues to deal with his ability to go to the Upside Down, Dustin discovers what came out of Will last year. Alongside that, Eleven meets Max.

Table of Contents show
1 Previous Recap: Episode 2 “Trick or Treat, Freak”
2 I Thought We Had a Deal?: Dr. Owens, Hopper
3 The Truth Has To Be Told: Steve, Nancy, Jonathan
4 You Don’t Even Know What You Did: Will, Dustin, Eleven, Max, Mike
5 Other Noteworthy Facts & Moments
6 Question(s) Left Unanswered
7 Highlights
7.1 The Possession of Will Byers
8 On The Fence
8.1 The Barbara Saga Continues
8.2 Jealousy

I Thought We Had a Deal?: Dr. Owens, Hopper

In case you were wondering how the balance between Hawkins Labs and the town was maintained, it has been Hopper. The deal was, the lab does what it has to do and Hopper keeps the people quiet. Hence why Hopper is pissed when he realizes, whatever is going down with the crops, Hawkins Labs is in the center of it. So he demands, which Dr. Owens takes offense to, something being done.

Which he abides by, since we have seen what happens when Hopper puts his mind to anything, but now Hopper has to clear the area for two days while samples are taken. Which, as you can imagine, it is going to be hard to do. After all, this is not public land but multiple families private property. Much less, we’re in Indiana and even if it is the 80s, you know these folks don’t want some government types telling them what they can and can’t do on their land, such as see what people are doing on and to it.

The Truth Has To Be Told: Steve, Nancy, Jonathan

With Jonathan taking Nancy home, which he claims Steve said was okay (it was not), so begins Steve getting a bit insecure again. Not just because of Jonathan though but everything Nancy said while drunk. Including how everything, like their relationship, is BS. Which hits hard for we have already seen that Steve is likely going to fit into that life Nancy told Jonathan she doesn’t want to have. That is, a life in which she settles for some guy with a job, like her mom, pop out some kids and etc.

So, as you can imagine, with Nancy being smart, Jonathan talking about NYU and doing photography, there are a lot of red flags. But perhaps the real red flag is that Nancy has decided to tell Barbara’s parents the truth. Something that the government agents tapping her phone hear. So, ladies and gentlemen, expect them to pay a visit to the Wheeler household real soon.

You Don’t Even Know What You Did: Will, Dustin, Eleven, Max, Mike

For 326 days, Hopper and Eleven have been living in his grandfather’s house (Note: it has been 352 since Mike saw Eleven – give or take). Since then, she hasn’t left the house at all and he has been talking about having her see Mike when it is safe. Now, as for why he never brought Mike there, maybe even blindfolded him for safety? That’s beyond me. Either way, soon has become something talked about too long so Eleven decides to leave the house.

But she doesn’t find Mike and the gang immediately. When she does though, it is after Dustin’s new pet, which likely came out of Will’s body, D’Artagnan (Dart), ends up lost in the school. If only because it scared the crap out of the kids after it goes from the size of a tadpole to a toad. Well, that alongside Will conveying to everyone, but Max who gets excluded from the reveal, he thinks Dart is from the Upside Down.

Leading to how Max and Eleven sort of meet. You see, with Mike treating Max how Lucas treated Eleven, and her not holding her tongue about it, she questions why is he so mean to her? Leading to him talking about how they have enough members and even bringing up Eleven. Someone whose name he quickly gets dropped. But, with Max really curious about Mike now, she tries her best to impress him. Maybe even push him to accept, if not take an interest in her. Meanwhile, Eleven watches and in a moment of jealousy, knocks Max off her skateboard. Which, as she describes what made her fell, sends Mike looking for Eleven to no avail.

Now, let’s backtrack a bit. Dustin is very protective of Dart and it seems Dart trusts him. However, as Will deals with his trauma and strongly believe Dart came out of him, it triggers another crossover. One in which he takes Bob’s advice to face his fears and we end up seeing the giant shadow enter every orifice of Will’s body. Leaving us to wonder whether it may place a new, or several new, Darts inside of him. 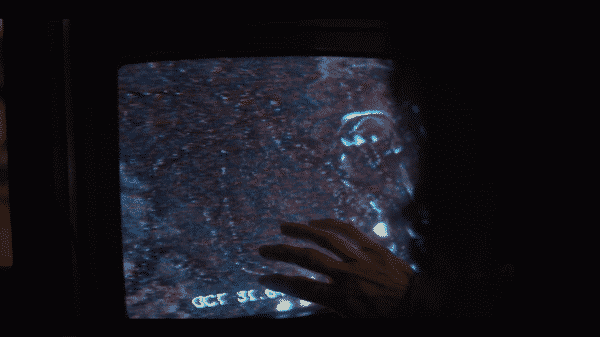 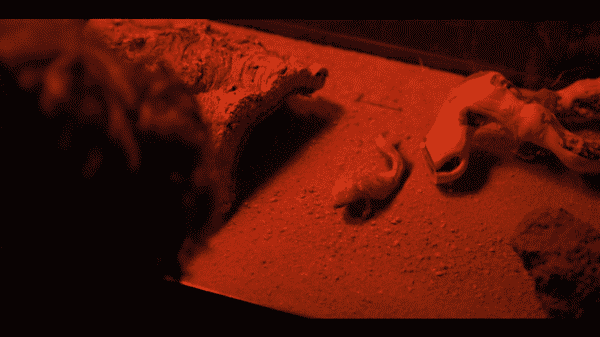 The Possession of Will Byers

It isn’t clear exactly how and why Will seems to be the ideal host for whatever the giant shadow figure wants, but it does present quite a bit of intrigue. If only because Stranger Things is a nostalgia show and with the original Alien [External] movie coming out in 1979, it does make me wonder if The Duffer Brothers are paying homage to that. For, and excuse me if my comparison is off, but the giant shadow in the Upside Down reminds me of the Queen Mother a bit. Just modified so that, you know, this can be a homage and not a rip-off.

Being that I’m one of the people who just never got into Barbara, I have mixed feelings about her still being talked about. On one hand, Nancy is right, it doesn’t make sense for people to just move on like nothing happened. Yet, on the other hand, I’m cool with that being a plot hole. For like with the love triangle, it seems like there are so many better things that could be done with the characters in question.

Personally, I’d rather see the dissolution of Steve and Nancy’s relationship because she has bigger dreams than Hawkins. Much less, being that Billy is taking over what was once Steve, him trying to regain his high school glory before he graduates. Much less, us learning if Jonathan is even smart or talented enough to get into NYU.

But, who knows, with Nancy gaining the attention of government agents, maybe this Barbara thing can get interesting. Heck, despite multiple times seeing what likely was a dead Barbara, maybe we may learn she is alive. Though considering she’d have been in the Upside Down for more than a year, I expect her to come out of there like Robin Williams’ characters in the original Jumanji [External]. 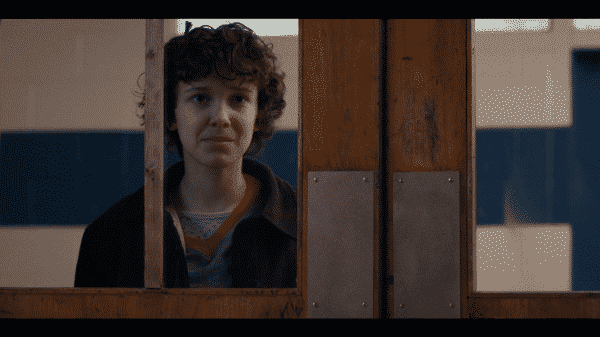 Teen drama was expected when it came to Max, but Mike being in the middle of it wasn’t expected nor is it wanted really. Not just because of how much many have fallen in love with the idea of Max and Eleven being each other’s first relationship (even if it is puppy love). More so, because that kind of drama just seems so CW-ish. The new girl causing conflicts with the already in progress relationship?

I don’t know about you but I’d prefer if it was just Dustin and Lucas competing for her time and attention. Yeah, it would still be annoying, probably juvenile, but Mike deserves better than being in the middle of a love triangle.