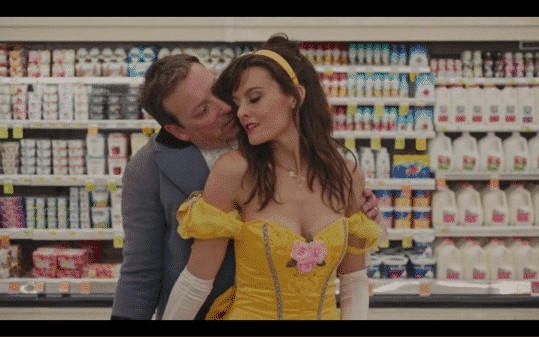 How does one bring dreams to reality? Much less, know when a dream is feasible? Those are the questions Bridgette faces this episode.

Money Is a Major Issue: Bridgette

It’s a struggle taking care of your kid and also making your money. Especially when you don’t necessarily have the support system you need to give it your all. Tutu either isn’t available as often as Bridgette needs or doesn’t feel comfortable leaving Larry with her. Rafi is also not reliable and though Nelson does help him be a better parent, only so much can be asked of his current girlfriend.

Yet, George, the landlord, well more so his father, wants the rent. So what is a young woman to do? Well, Nelson’s idea, alongside her roommate Kit-Kat (or Kit-Cat depending on where you go), is to make a vision board. Something she swears by for that is what got her from doing tours at an Austrailian zoo to dealing with sports stars who don’t take her seriously because she is a woman. Though, it isn’t all bad, she imagined in 2015 an Obama figure in her life and she got Rafi. Who, with his nut beer idea, she imagines may one day become like Jay-Z.

An idea it isn’t hard to see as odd, since we have yet to see Rafi do more than whine, but with him talking about buying Bridgette a house when he gets big, it makes you want to root for him. Plus, also, it pushes you to see him as more than this Brown guy who likes to date white girls. 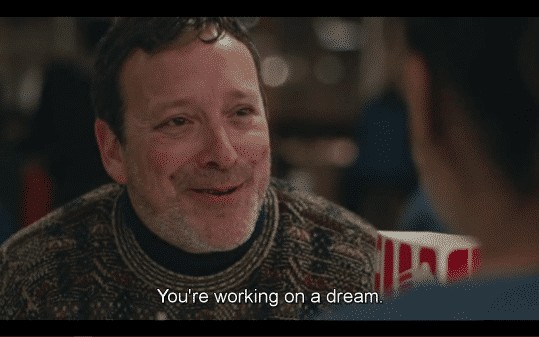 Lonely, without money for the rent, which George surprisingly doesn’t follow up on, and with her too proud to take Eliza’s money, Bridgette doesn’t know what to do. So, where else to turn to but Craigslist? When desperate for anything, what better site is there? But desperation leads Bridgette into an odd situation with a man named Craig. Someone who is married, has kids, but is willing to pay Bridgette for her company. In fact, she racks up a few hundred dollars just sitting with him eating.

Of which starts off as a good time. In fact, it almost seemed like a date. For they really connect over basketball, she opens up about Tutu, him about his daughter, and they really connect over Bridgette’s idol Jennifer Azzi who Craig’s daughter loves. In fact, it leads him to bring up there being a Boston WNBA expansion team. Meaning those set-aside dreams of getting into the WNBA, they may become a real option for Bridgette! Really making this time spent with Craig wonderful to the point of a fantasy. That is, until he tries to finger her under the table and has to get punched.

If you believe there’s money, it will come to you. 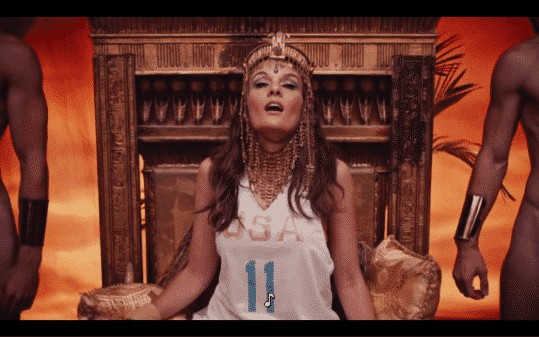 There was something weirdly comical about Bridgette becoming some empress who people pay to worship her vagina. That and her being a supermarket princess, sneakers and all. Yet, as with most comedy, in the background, there is sort of a darkness. In this case, it seems to be something beyond her wanting to feel desirable after having Larry. For with the nugget dropped about possibly having an eating disorder and her being sexual abused, I think there is this desire for autonomy. Like her being able to own her sexy and be desirable.

And with that in mind, it sort of helps you understand both of the fantasies she has. The idea of being a princess, and maybe I’m thinking too deep into this, is sort of her missing this childhood purity. This idea of just being a girl who meets a nice guy and they can dance, fall in love, and etc. Then, with her empress fantasy, you see the sort of grown woman side to Bridgette. This one who wants to be this desirable and sexy woman whose vagina is so in demand it makes her money.

Then there is Craig. In a way, there is a sort of cathartic release to her punching him. As if, for all those times she couldn’t defend herself, she made sure that this man wouldn’t take her dream, steal her innocence, and would be left knowing what he did was absolutely not okay.

Expecting The Worse But Hoping For The Best 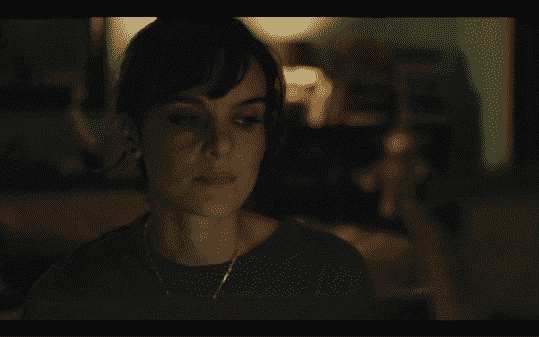 One thing I’m quite falling for is Frankie’s look. One in which she almost consistently looks tired, but still ready for anything you throw at her. Which is something I find rather appealing for Frankie presents the type of underdog who seems more human than is someone great we are meeting at the beginning of their journey.

It makes it so you can put aside comparisons to Fiona, on Shameless, and see Bridgette as a completely different character rather than someone arguably similar.