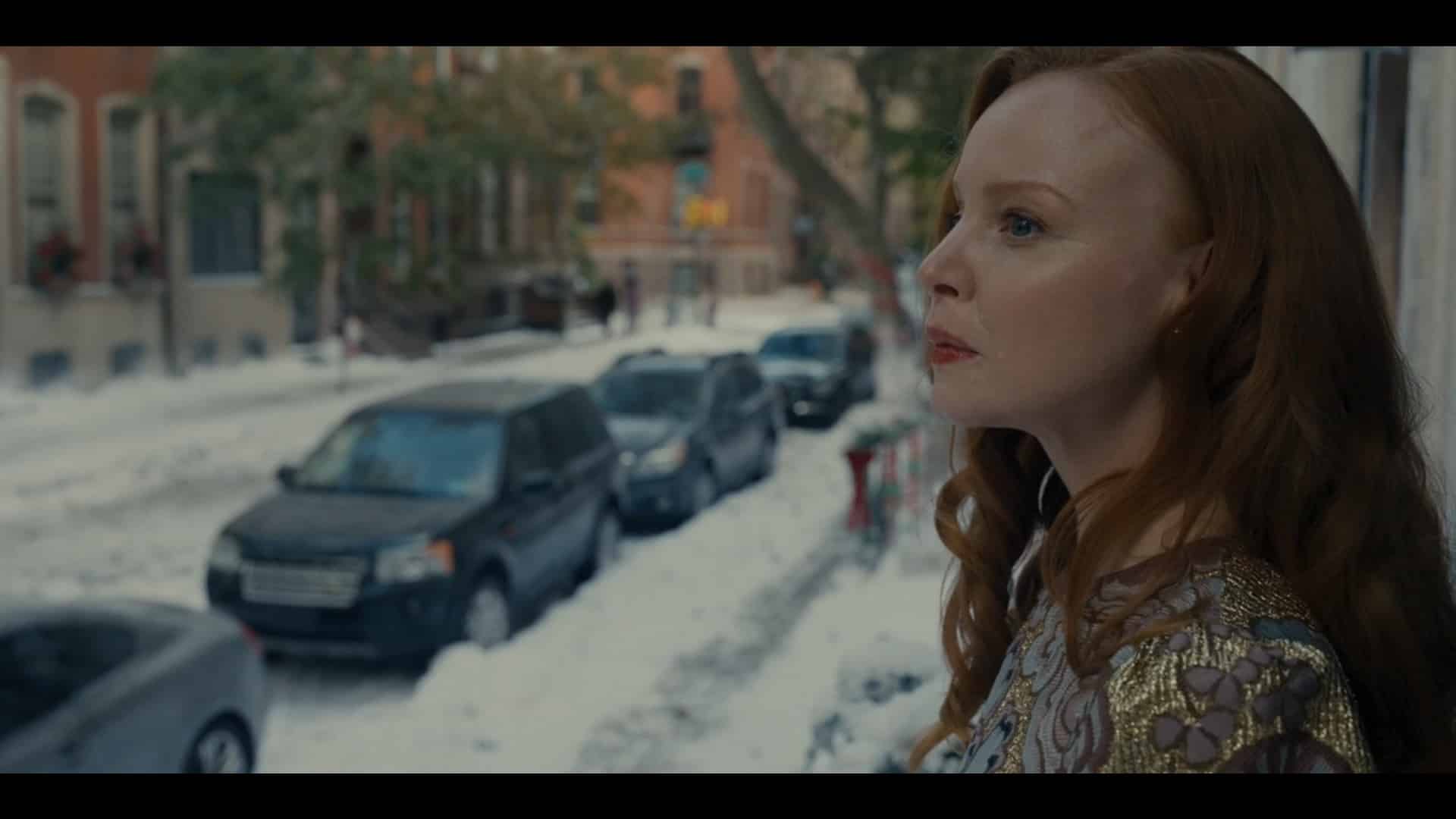 The woman Uncle George warned Leanne about arrives, but will she speak to Dorothy before she does something drastic?

For Christmas Eve, Sean cooks goose for lunch, Julian comes over, as does Julian and Dorothy’s father, Frank, and his main squeeze Kourtney. Leanne is also invited, and this leads to some awkwardness. Not due to Leanne and Julian having sex, despite her wanting more in terms of intimacy and a potential relationship. More so, Julian snips at his dad about the past and even Julian coming for Kourtney since she gets the rundown about what is going on with Dorothy but doesn’t fully get it.

Too Much Of A Bad Thing – Leanne, Natalie, Julian, Frank

As the social occasion progresses, Julian decides to snort coke to help him get through it. This, of course, only makes him more irritable, and Frank notices. In fact, even Natalie is aware, and she has even left voice mail messages because she knows something is wrong.

But, it all comes to a head when Julian overdoses and Leanne ends up giving him the kiss of life. One that comes minutes after he died and gave him enough time to see Jericho on the other side.

After the chaos, which is Julian’s brush with death, the woman George warned about, Aunt Josephine, someone even more formidable than Aunt May, arrives. It isn’t clear what she plans to do, but her presence is noteworthy. Also, she might be Dorothy’s last hope because it seems she is ready to hang herself to be together with Jericho.

There is no doubt that Julian was dead. He wasn’t breathing, Sean performing CPR didn’t seem to make much, if any, difference, and who knows how long Julian was left in the bathroom before Kourtney discovered him. So with Leanne giving him a literal kiss of life, it further proves the lights flickering, glass breaking, disappearance in the last season finale, and all the things she said, they may not be coincidences.

Which with Julian not being religious and talking about seeing Jericho, it seems he may finally believe Leanne.

The Woman We Were Warned About Arriving

Let’s hope Servant goes against tradition and doesn’t introduce something or someone potentially interesting, and wait for three to four episodes for them to live up to the hype. Because this stark white woman, in this mourning outfit, she does have a presence. And while we don’t know much, if anything, about her, with George dead now, someone has to strike fear into Leanne. Never mind, the next is the last episode of the season, so Aunt Josephine has to bring some sort of exclamation point.

The Woman We Were Warned About Arriving - 81%

Servant remains a show that isn't necessarily a game-changer for Apple TV+. Rather, it continues to drag out what could happen and seems confident the name M. Night Shyamalan still holds enough value to think the payoff will be worth it.