Reservation Dogs continues to focus on individual members of the ensemble, with this episode focused on Willie Jack and featuring Daniel.

Hunting is one of Willie Jack’s favorite things, and, at one time, it was Leon’s as well. They’d go to their family’s former hunting grounds, until Leon’s great grandfather sold the land in the 30s, and have some quality father/ daughter time, with Daniel also joining them. However, since Daniel’s death, Leon hasn’t really wanted to hunt anymore. 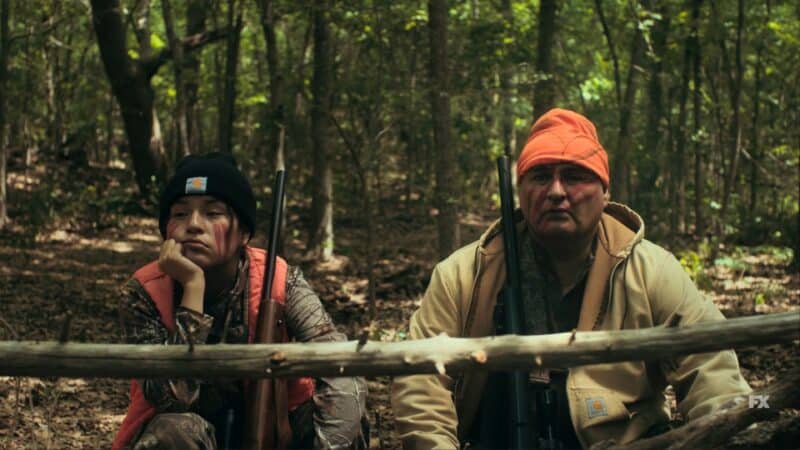 Though it should be noted, Daniel didn’t really like hunting. Not because he had something against killing animals, but the waiting was so dull for him, and it made the experience insufferable. Yet, with him gone now, things like him farting, scaring the animals away, and things like that? Both Willie Jack and Leon miss this.

Yet, despite what Willie Jack will miss if and when she goes to California, she recognizes that her dreams are stifled at the reservation. Whether it is becoming an MMA fighter, gourmet chef, or dog rescuer, the opportunities are better in California, Los Angeles specifically, than Okern and the surrounding areas. This isn’t something Leon likes to hear, but he gets it, and he supports her.

But, before she leaves, she does get to kill the legendary Chunk, a deer she and Daniel named, and goes to his grave to tell him. Which closes a chapter for Willie Jack and perhaps is one of the last bits of unfinished business she has.

I just always believed tend to my own garden. Let everyone else tend to theirs.
— Leon

With Willie Jack one of the initial hooks to watching the show, I appreciate us getting a solo episode with them. One that, like with Cheese, gave you an idea of what they want to do with their life, but with Willie Jack having family, also establishing the dynamics and relationships she has outside of the group. Which, granted, didn’t fully flesh out how she became the person we know but did allow us to see her as an individual rather than just a character with good one-liners.

Getting To Know Daniel

This is the first episode we got to see Daniel in the flesh and have him show us who he is, rather than the romanticized version other people create due to his death. We got to see him be an ass, a potentially lonely kid, and through Willie Jack, potentially a big brother figure. Thus making it so you can almost feel like you have your own feelings towards him dying, rather than it being vicariously through the characters. 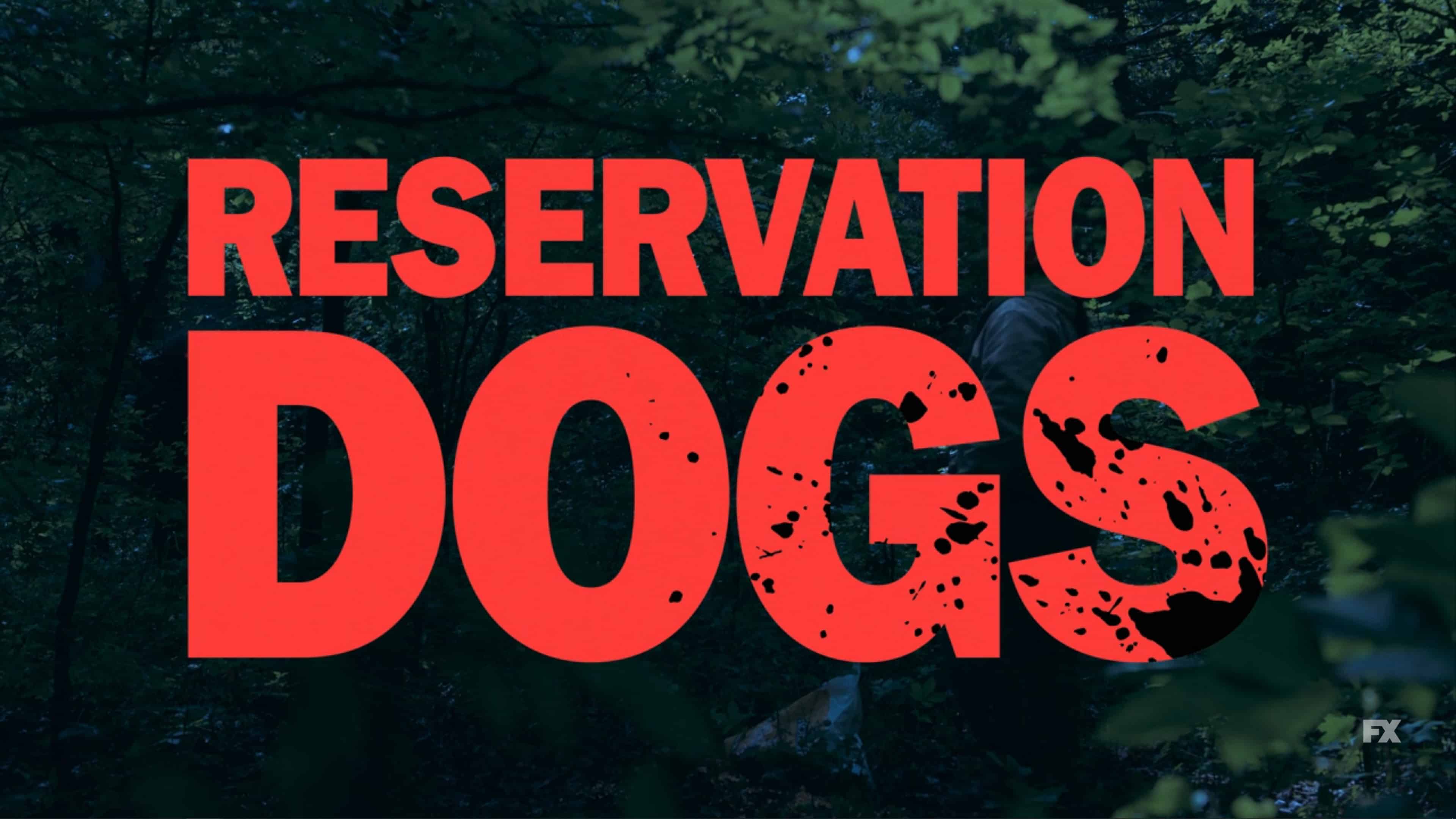 Reservation Dogs: Season 1/ Episode 6 “Hunting” – Recap/ Review (with Spoilers)
Trajectory: Plateau
Once you adjust to the slice of life exploits of the Reservation Dog members, you learn to appreciate the eccentric personalities and day-to-day activities. It is no different in Willie Jack's episode as we see her spend time with her dad and reminisce about Daniel. This may not make you emotional but does help you understand why his death has become such a trigger for everyone.
Highlights
Solo Features Establishing Individuals Outside The Group
Getting To Know Daniel
Disputable
83