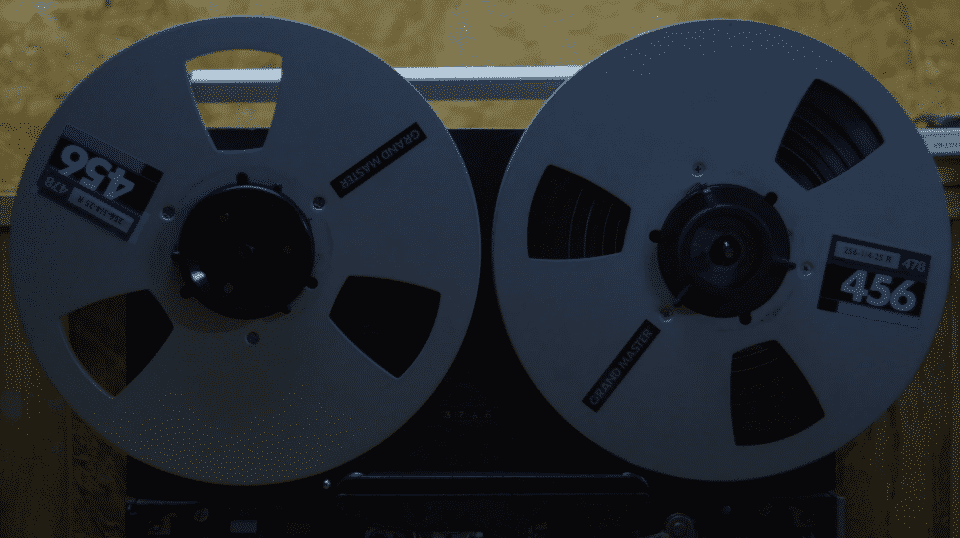 While we get to peer behind the door and a stalker is revealed, the mystery of who Mathilda may truly be stays strong.

After the commotion at Ewan’s funeral, word gets around fast about Nick’s house guests. Leading to some, like PC Graves, looking at them suspiciously as they stir up trouble. Especially in regards to Carys and making it seem Ewan may have had something to do with her disappearance. Which, for the most part, no one believes. Maybe Sean, Rose’s ex, who disappeared 6 months after their daughter was kidnapped, could have been part of it but who knows?

The only details presented as fact, not opinion, is that Carys was with a family friend at a playground, they turned their back, and Carys was gone. That alongside Mathilda seemingly not having access to her birth certificate, despite her age, alongside Janice providing her a very sketchy story about who her dad is.

But, while many in the town aren’t that friendly, Sylvia, a local antique collector, is. Granted, with the ulterior motive of perhaps getting some things for her collection to sell, but beggars can’t be choosy right? Plus, with Rose’s address, this means Mathilda doesn’t have to let everyone in her business. She just has to keep Hal happy enough to keep their thing going while Nick remains happy enough to let her keep her room and board for free.

Mathilda’s agent, Renata, is really trying to push Mathilda to tie up all her loose ends so the American tour can happen without a stitch. However, between the birth certificate issue alongside trying to have concrete proof that Janice kidnapped her and Rose is her mom, she is stalling. In fact, considering how the Americans are thinking about cancellation, she may just be fine with that.

As for Nick, being that he is from Australia, and in need of money, he is trying to figure out how to make some kind of money from him being a beneficiary. However, Meredith, the trustee, Ewan’s sister, blocks the idea of selling land. So, after speaking with his lawyer, it seems Nick may just pawn something here or there. Though, considering it is a small town and people talk, much less Meredith isn’t necessarily housebound, selling to Sylvia would probably do Nick more harm than good. With Rose’s address in hand, Meredith tries to see what those pictures were about, if she knew her mother, or if she looks familiar. All of which Rose gets is likely building up to Meredith saying she is Carys but considering how many times she has gotten her hopes up, and deals with crazies, she isn’t letting her mind go there. Plus, between asking Trudy questions, talking to Sylvia, calling the cops to investigate Nick’s cellar and coming off a bit unhinged, on top of interacting with her and Aron’s son Davey, she has crossed the line.

Yet, while going to Davey’s school, even screaming she is his sister, will likely set her far back, she does make a few leaps forward. That locked room gets open and her touching a mirror triggers a memory and finding a stuffed toy may very well trigger another. Also, the person she kept seeing in the distance is revealed to be Sean. Someone willing to talk to her but is a bit skittish when it comes to Nick. So maybe between all of this, and PC Graves father (?) Stephen coming out of retirement to look into things, we may get an answer soon enough.

Turn Your Head And You Could Miss So Much

I’m the type who is easily distracted whenever watching something from home, and this show demands your attention. You can’t have it on in the background, peek at your phone or nothing like that. Do so and it feels like you miss a clue, Mathilda seeing or mentioning someone, and maybe even the camera pointing you in a direction real quick to see if you are paying attention.

Enough Answers Given To Keep You Interesting

After Kiri and Altered Carbon, I must admit that there being a mystery element to a show doesn’t sound as exciting as it used to. In fact, outside of, maybe Big Little Lies and Hotel Sejour, to a certain point, I can’t think of any other, that I have watched mind you, that had a good build. Most seemingly love doing a “BET YOU DIDN’T THINK IT WAS THEM, HUH?” kind of ending, but the build-up is the real fun.

Something that Requiem is getting right, at least to me. Episode two pushes us with more details and while it remains unclear if Mathilda is Janice’s or Rose’s, with them pointing us toward Ewan and Sean, disheveled as he is, alongside that video recording, what answers it gives it also adds good questions.