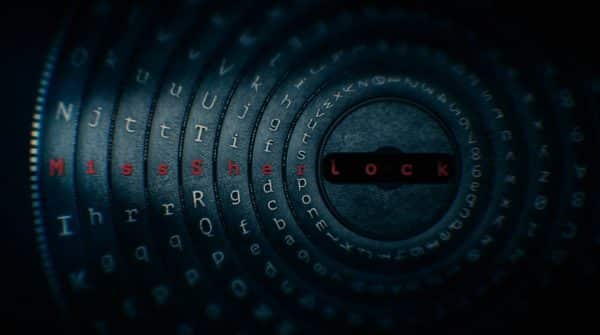 While the first case of Miss Sherlock may not be much of a hook, Yûko Takeuchi as the legendary detective compensates for that.

In modern times, Miss Sherlock, a name adopted and not born with, is a consultant for the police, as the story usually goes. However, this new iteration of Sherlock seems to swing towards the more rude side of Sherlock with just enough charm to not want them arrested. Think L from Death Note

, mixed with a more traditional Sherlock Holmes and you have Miss Sherlock.

As for her Watson, in Wato? Well, the plain Jane doesn’t bring much but Sherlock’s first case we get to observe. One which deals with someone giving former addicts pills which explode in their stomach. Something which sounds more interesting than it is.

and Jonny Lee Miller’s which can be seen in Elementary

, it isn’t like the character has laid dormant and isn’t represented in one form or another. Yet, switching things up and making Sherlock a woman, it brings something different to the character. Particularly since, while still a keeper of a messy home, this is a more stylish Sherlock. One who is a bit more childlike, if not a brat, when it comes to lack of social skills and yet she doesn’t lose her charm.

The Main Selling Point is a Female Sherlock

I can’t speak for how things are in Japan, and Japanese media, but in the west, particularly America, there is a clear fear of making completely new productions. There has to be some big-name actor, a notable character, or a writer, something to sell the production company and market to potential fans. Now, usually, the minimum done is changing the race or gender and keeping just about everything else the same. In a way, Miss Sherlock seems to do just that – the minimum.

For just in episode 1, outside of her being a woman, the heels, and a handful of Japanese customs, there isn’t something which makes you fully think Takeuchi has crafted her very own Sherlock. One which has something specific that makes her’s different beyond being a Japanese woman. Which doesn’t feel enough really. Especially since her co-stars lack the same charisma we get from the British and American counterparts. Wato is dull as hell and seems like the kind of character who is in one episode, due to being a witness or victim, and then is easily written off. Never to be seen or remembered. Yet, she is co-lead.

Then, when it comes to the first case, there is something be said about any crime which can be solved within a few days, or a 48-minute episode. Taking note Sherlock is one of the best, one of the selling points is how Sherlock comes to solving the crime. In the movie, they use visual effects by making it seem Sherlock Holmes is detective Iron Man, and in Elementary, it is through unconventional methods and Miller’s Sherlock really taking the eccentric thing to the next level.

What does Takeuchi have to compare? Lack of alcoholism and drug use? Toning down being an eccentric genius a bit and enjoying interrogating people to the point of belittling them? I know it is terrible to compare, and I try not to, but it isn’t like this is an original character or story. The character has existed for more than a century and has been portrayed in a countless number of ways. Of which, again, two big-time ones are currently active. So while bells, whistles, and gimmicks do get old, I feel more should have been done than presenting a Japanese woman with Sherlock’s eccentricities and better fashion sense. And the only reason I mention the fashion thing is because she insults Wato about not dressing up when she is in her home and how distracting it is.

Thus pushing the idea that, like many programs, changing the gender or skin tone is how far most production companies will go. As for fully embracing how that character would be as a woman, someone Japanese, and things of that nature? They’ll nod to it but won’t fully deep dive. Leaving you wondering if there was just a hope people would give it a chance past the first episode, even if the sole thing resembling a hook was a female Sherlock Holmes. 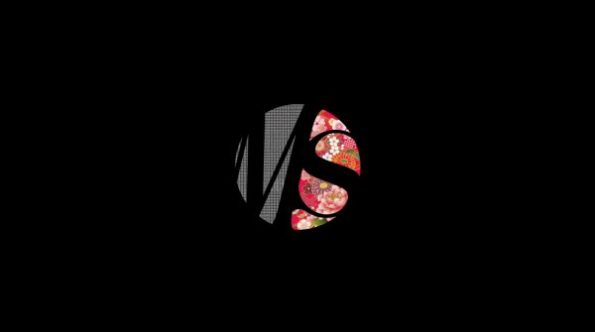 Shows can and do get better with time. However, the problem with Miss Holmes is that there are a plethora of programs to compare this to and this doesn’t compete well with them. Its lead seems like a toned down version of her contemporaries, the first case doesn’t set the kind of tone which makes it seem twists and turns will keep you on your toes, and Sherlock’s Watson, in the form of Wato, brings zero intrigue or interest.

Yet, there is this need to hope something changes or gets better. For until places like HBO and many others see women can do the same roles men have done ad nauseam, and still produce hits, they may never get to be in something original. Hence the mixed label. For while I couldn’t get into this, maybe those who like a more toned down version of Sherlock and his associates may like or love this. Plus, taking note this is only talking about the pilot, it could get better. It may develop a reason, besides the gender and nationality of its star, for people to continue.