Things improve in episodes 4 to 6, with Michael away, but with his return imminent, we might end up back to where we started.

Episode 4 “It Never Ends Well For The Chicken”

For more than a season, Maze has spoken about her mother, and in this episode, as we head back to 1946, we get some idea of what happened to Lilith. To make a long story short, after living for thousands of years, it seems she grew tired of it and wanted the mortal experience. This decision, which couldn’t be taken back, allowed her to age, and being that Maze knows Trixie can usually coax Lucifer, she has Trixie pull the story out of Lucifer.

Thus leading to, in modern times, Maze encountering her mother and confronting her about being abandoned.

Just as episode 4 followed up on Maze’s quest to find her mother, episode 5 deals with the child, a daughter named Adriana, Linda left behind. To get into the specifics, Linda got pregnant at 17, it isn’t said by who or under what conditions, and she was in denial throughout the pregnancy and abandoned the baby in the hospital. Outright left the first chance she could without informing a doctor or nurse of her decision.

As you can imagine, this is a shock for Maze, since she sees how good Linda is with her son and with Lilith dying, and her reaction to Maze before that, she is dealing with a whirlwind of emotion. But in the end, despite seeing Adriana face to face, Linda doesn’t reveal who she is. Rather, she wants Adriana to seek her out, and with Maze’s help, signs the paperwork she’d need to so that Adriana could do so at a later time. 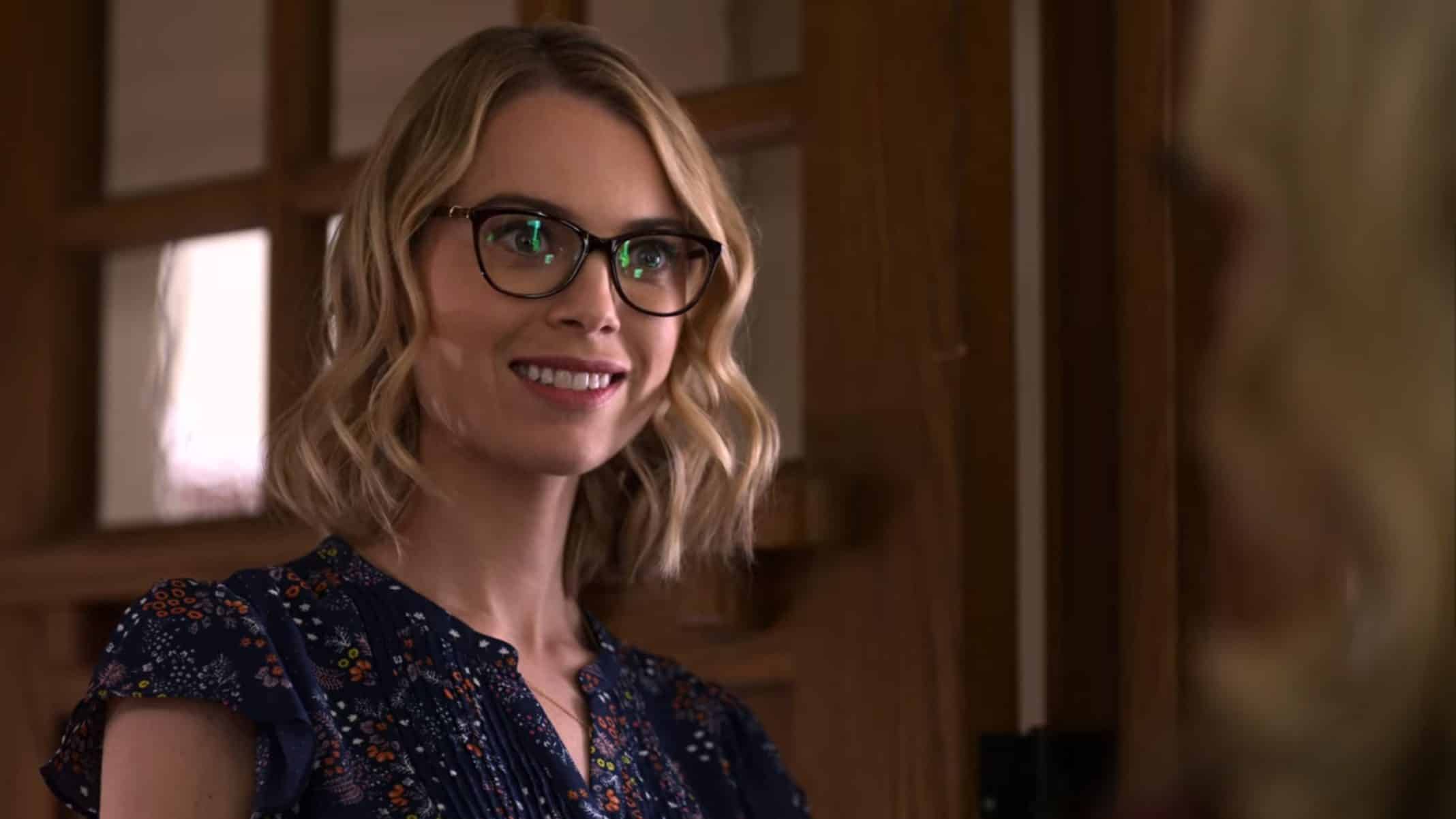 Bringing us to the case of the episode, which, again, isn’t worth talking about since it is just a means to bring out what the lead characters are going through. Specifically, Chloe trying to reconcile with the idea she was a gift like a stripper at a bachelorette party (my words). Which, with God telling Amenadiel hell didn’t need a warden anymore, he finds himself helping Chloe with. Partly due to Chloe needing time away from Lucifer.

However, in the process of helping her, he comes to a realization that he shares with Chloe. That Chloe isn’t so much the gift as much as she has a gift. One that allows her to see beyond Lucifer’s charms and the desires he draws out of people. What she sees is simply him, which is her gift. Also, the reason he is vulnerable around her is because he allows himself to be. Similar to how Lilith decided to forego her immortality and be as vulnerable as any mortal.

With this in mind, Chloe speeds through the process of reconciling her thoughts and how she feels about Lucifer, and they kiss.

At this point, Chloe and Lucifer seem like they could be in a good place until Chloe’s ex, before Dan, comes around. With that, Lucifer’s vulnerability becomes jealousy, and he gets manipulated by Chloe’s ex into doing stupid things. But, by the end of the episode, which takes place over a day, they reconcile and have sex.

As for the rest? Well, Maze is trying to figure out a way to not end up alone, and that’s a struggle for her. So, she tried to take after Ella but with Ella’s kindness hard to manage, and realizing her thing for bad boys, she realizes Ella isn’t a role model in the way she needs the most. For if Ella doesn’t value herself enough to be with a nice guy, why take note of her? Which, upon hearing this, leads to Ella giving her number to this reporter who could become an issue with time. Though, perhaps the only issue is Michael didn’t go back to the Silver City and stay there. Rather, he exposes Lucifer’s devil face to Dan, and with Michael having Lucifer’s cell phone, who knows what other mischief he may cause?

Lilith Finally Being Introduced & Her Affect on Maze While Lilith came and went within the matter of three episodes, her triggering Maze’s next arc is appreciated. Especially since Maze’s journey towards autonomy and having a purpose beyond torture has been a long one. For while she loves bounty hunting, violence, and sex still, you can also see how she and her mother are similar in wanting more. To experience a closeness, intimacy, that goes beyond carnal desires and is emotional.

After all, her abandonment issues regarding Lucifer and Lilith is because she needed and wanted them. Heck, in terms of Lucifer, perhaps saw their relationship as a form of methadone to keep the desire for something more at bay? This makes him not filling that void painful since that emptiness is torture beyond the physical, and Maze isn’t sure how to build up a tolerance for it.

Dan As A Supporting Character, Rather Than With A Featured Storyline

Dan is that ex on a show who, once they fulfilled their purpose, you sort of wonder why they are still there? Of course, part of the answer is Trixie, but she shows up once every three episodes at this point. So, taking note of his self-help journey, and how he plays a role in Lucifer’s life, it was nice that Dan was mostly put on the bench, if not the bleachers and mostly cheered – Though with him seeing Lucifer’s devil face, who knows if that may last.

Alongside how it ties into Maze’s, you have to admire Linda’s storyline on its own. For the topic of giving up your child, seeking them out, or giving them the ability to find you, isn’t overdone yet, especially as a long game thing. So whether or not Adriana does seek her out by the end of the season, it is something to keep in Linda’s back pocket for when they don’t want her to simply be a catalyst for other characters having revelations. 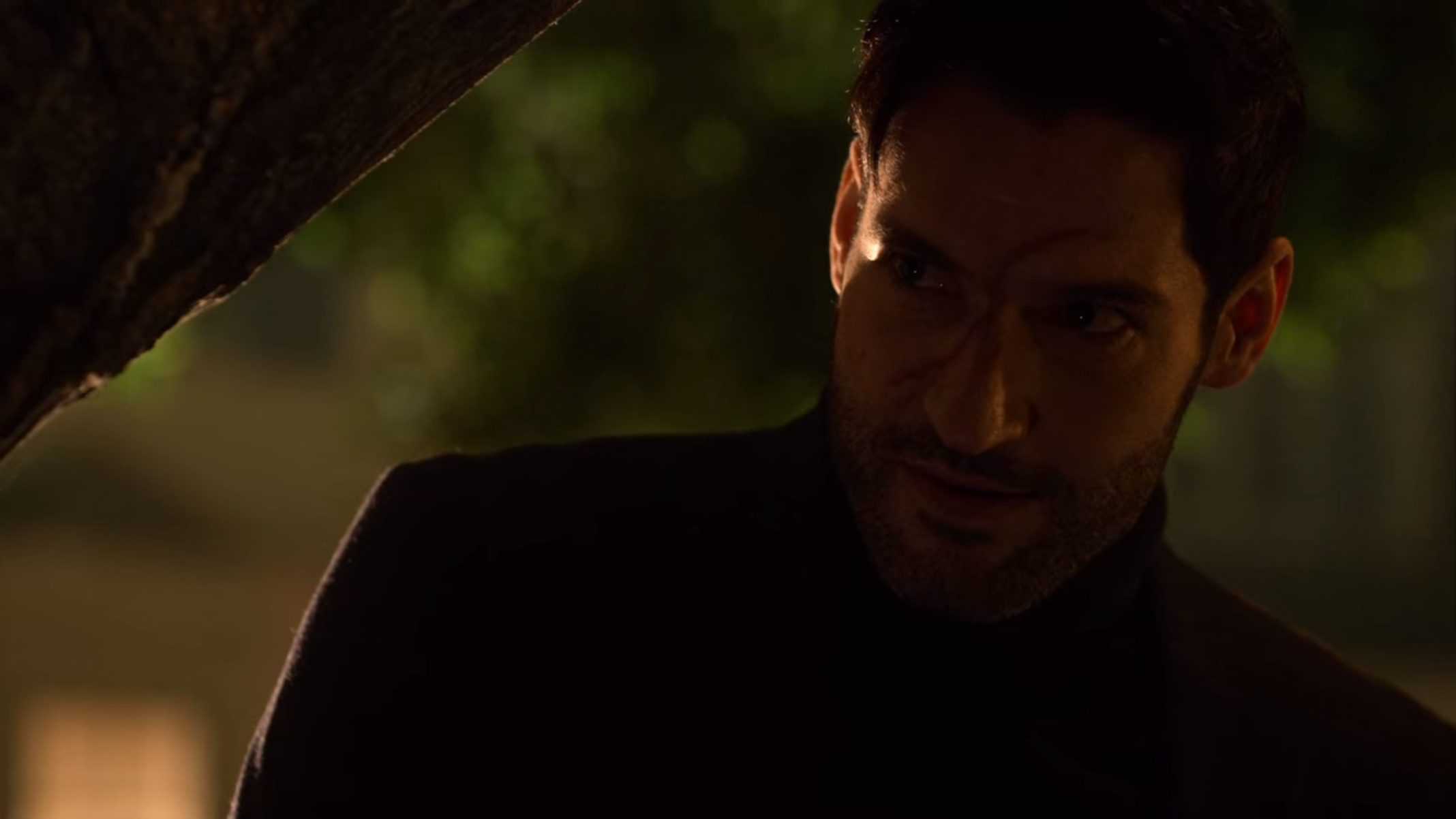 The issue with Michael is the show clearly doesn’t need a villain considering all that the characters are dealing with in their interpersonal relationships. So Michael being added in feels like overkill and add in he is Lucifer’s twin, and doesn’t come off formidable or bring any interesting thing to the table? It makes you hope and wish he is written off sooner rather than later.

Wanting More For Ella But Realizing How That Storyline Would Be

We’ve seen what the show can do for Ella, and between her relationship with Dan and her iffy crisis of faith storyline, so comes the need to question if we should not ask for more and be happy with what we get? After all, she is a relief from the puns and often boring cases. She is lighthearted, fun, silly, and it seems whenever they tried to develop her beyond a line to reveal her background, the execution faltered.

Dan As A Supporting Character, Rather Than With A Featured Storyline - 81%

Lilith Finally Being Introduced & Her Affect on Maze - 83%

With the exploration of Maze's abandonment issues, Linda's child from when she was 17, and Michael taking a beat, it seems season 5 may not be as bad as the first 3 episodes made it seem.