Lucifer has returned, and with a new enemy to face, has the now 5 season series still have it, or is Lucifer past due to end?

It has been thousands of years for Lucifer, but he still longs for Chloe. As for the rest? Well, no mention of them. However, on the flip side, they do miss him, and some are still peeved that, two months later, there have been no signs or words from dear ole Luci.

But, they’re starting to move on, or at least were. Amendiel runs Lux and is trying to make it more clean, and also use Dan to become a vigilante out of fear for Charlie and the world he’ll inherit. As for Chloe and Maze, also Ella? Chloe has doubled down on her work to drown out missing Lucifer and also parties with Maze to take the edge off. Leaving Maze a bit confused for with her still having residual feelings for Eve, she tries to shift them to Chloe, who doesn’t like her like that. Thus, while she may have a working relationship, she doesn’t have the romantic one she wants.

Leaving Ella. Maze teases her about her single life, and Ella tries to explain it is because of her thing for bad boys, but Maze isn’t really listening. Which makes the reveal she fell for a local bad boy, likely had sex too, a problem waiting to happen. 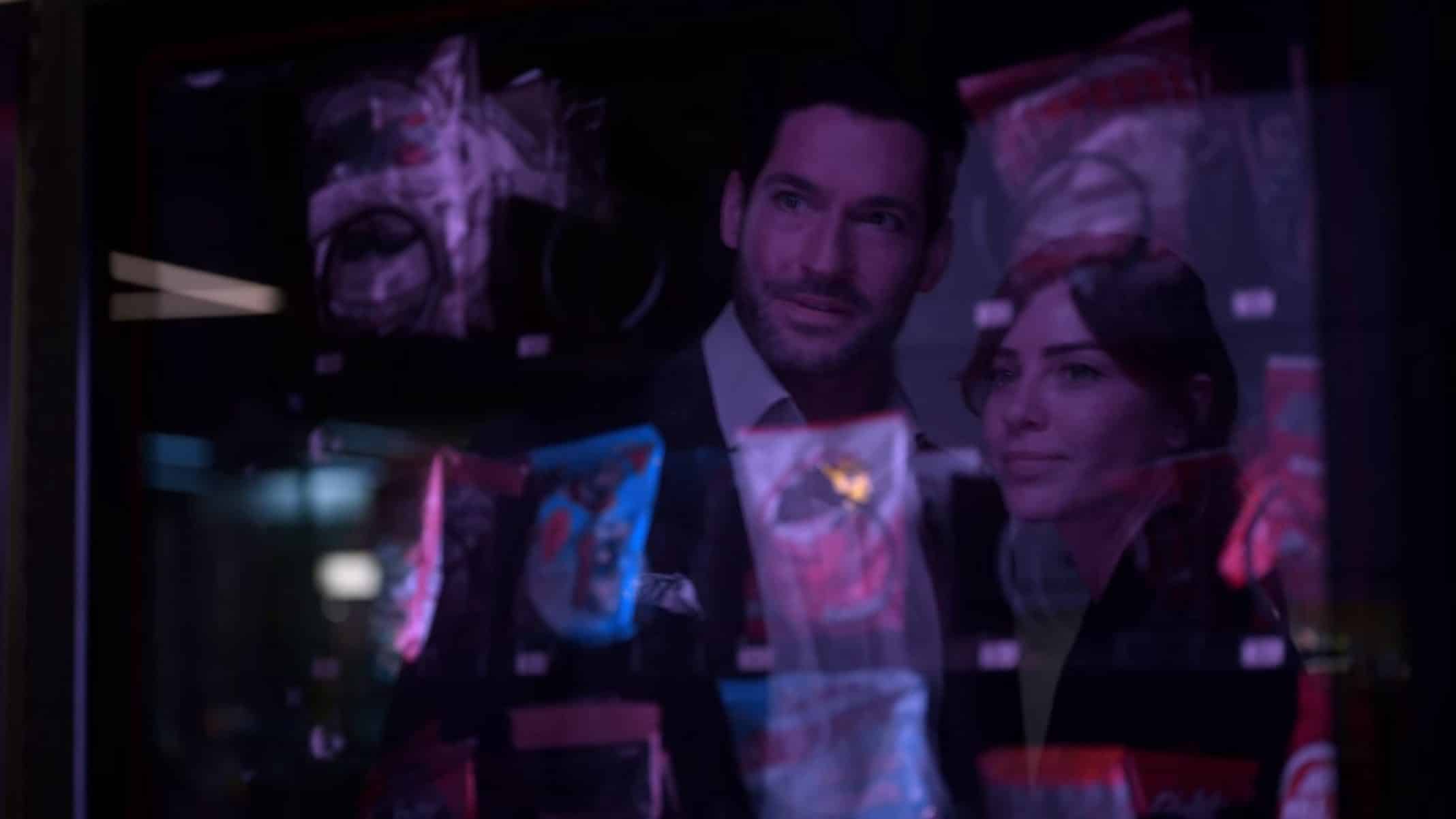 Can you believe Michael was just introduced and by the end of episode two, the humans, and Amenadiel, know who he is? But, in the process of figuring out his lie, we also learn a thing or two! Specifically, Chloe was made by God to be Lucifer’s plaything – an idea which makes some sense, considering she is his weakness, but taking note Michael isn’t above lying, this could have been said to hurt her. Also, there comes the question of why put her on Earth then? To test Lucifer? See if he could change, or are there other reasons? Lest we forget, Lucifer has its own way of depicting gods and angels, so who knows what their father is like in this universe.

But, that aside, when it comes to the rest, things are tame. Daniel is still trying to be positive and do his thing, Elle is happy to see Lucifer, and there is no mention of her having sex with Dirty Doug, but when it comes to Linda we get something interesting. Specifically, on August 4th, 1994, it seems she may have had a child. Now, as for where that child is now? Your guess is as good as mine.

Leaving the real Lucifer. From what it appears, after being pushed out of Los Angeles, and hearing the same praise of Lucifer on Earth as he did in Heaven, Michael wants to coerce Lucifer to leave hell and does so by taking on Amenadiel’s appearance. So perhaps the will Lucifer will rise up from the flames. Well, Amenadiel did legitimately go to hell to reveal what Michael did and, with that, Lucifer heads back to LA and leaves Amenadiel to babysit his demons. As you can imagine, Amenadiel isn’t joyous about this, nor is Linda. However, what can she do really? With Maze dealing with major abandonment issues, and leaning on her heavily, what time does she have to push Lucifer to head back to hell and do what she needs him to do as Chucky’s uncle?

And while you’d think she’d further reveal her about that baby she might have had, that doesn’t happen. All we get is the guilt dealing with her feeling she may go to hell. But she isn’t alone in feeling guilty. Lucifer is forced to deal with the same emotion as he confirms Michael wasn’t lying about Chloe being made for him. An idea Chloe isn’t fond of and can’t wrap her mind around.

Which, as you can imagine, makes Lucifer seeing Michael a situation that leads to an ass whooping on sight. However, before the fight, Michael pushes the idea every terrible thing Lucifer has ever done, from messing with Eve to his rebellion, Michael planted the seed. Thus leaving Lucifer as twisted as Chloe, in some ways. Though to make the ultimate trifecta, he also plants the seed in Maze’s head that Lucifer is keeping something from her, in regards to Eve, that will make it so, no matter how hard she tries, reconciling with Lucifer may never be permanent.

Linda Has Something To Hide

It isn’t clear who the child is Linda may have given up, but as of now, that might be the sole storyline worth paying attention to. For not only does it have nothing to do with Lucifer, but it gives Linda the ability to have a storyline outside of all the celestial happenings. It allows you to be reminded she was her own person, with a full life, before Lucifer and while he, Amenadiel, and her son, are a large part of her life on the show, they aren’t everything.

Within the first three episodes, Michael’s ruse is uncovered by Chloe, he gets his ass whooped by Lucifer, and he is made into a cowardly figure. Add in it’s Tom Ellis playing off himself, and it just makes you wonder if things can get better? For all the drama Michael created? It’s high school level, and while it does create a bit of an existential crisis for Chloe, her life is so wrapped up in who Lucifer is, that you know she’ll get over it. 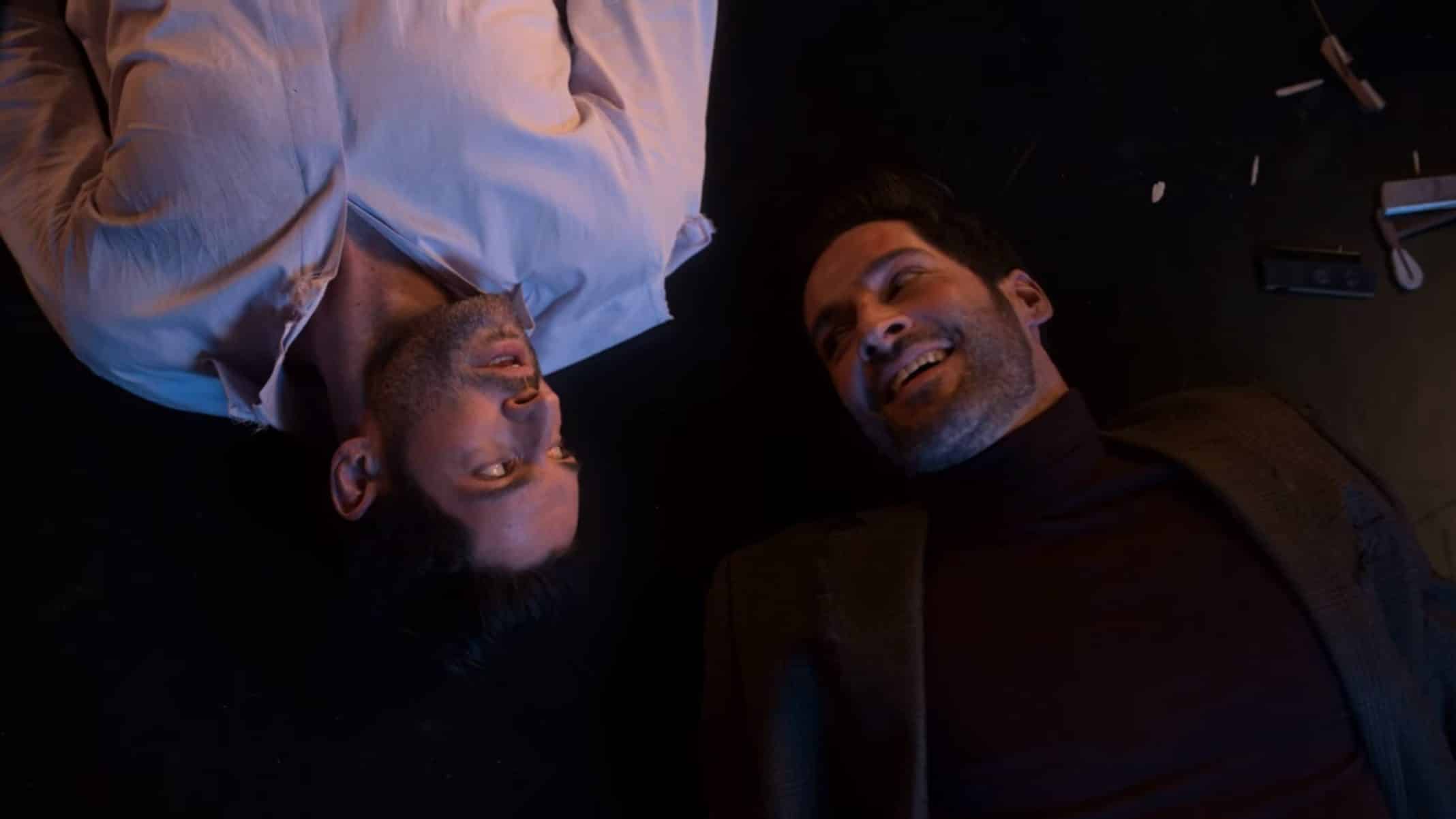 After all, we’re 5 seasons in, and we’ve seen them go through worse and she has recovered. So what is there to lose or fear at this point? Especially from someone whose greatest gift is planting seeds and lying?

You ever get the feeling a show is running out of steam? I sure did when they had a spoof of Lucifer in the form of Diablo in the third episode. For while Lucifer usually only has one or two good cases a season, it’s hard not to wish we could get those from the start. If not at least one since, often, it feels this could be a half-hour that gets straight to the point if we didn’t have to deal with the case of the episode.

And I know, that is what connects Lucifer and Chloe and what the show is about and does. It’s just, at this point, it seems obligatory, and with the cases remaining open and shut in a single episode, they don’t illicit the least bit of excitement.

From Maze’s abandonment issues, Chloe dealing with her feelings towards being made for Lucifer, Dan still trying to get over Charlotte, and Ella trying to have something going on, but it being inconsistent, things aren’t looking good. Heck, even the title character’s drama with Michael, as noted in the low points, it just doesn’t make you want to rush to watch the next episode. 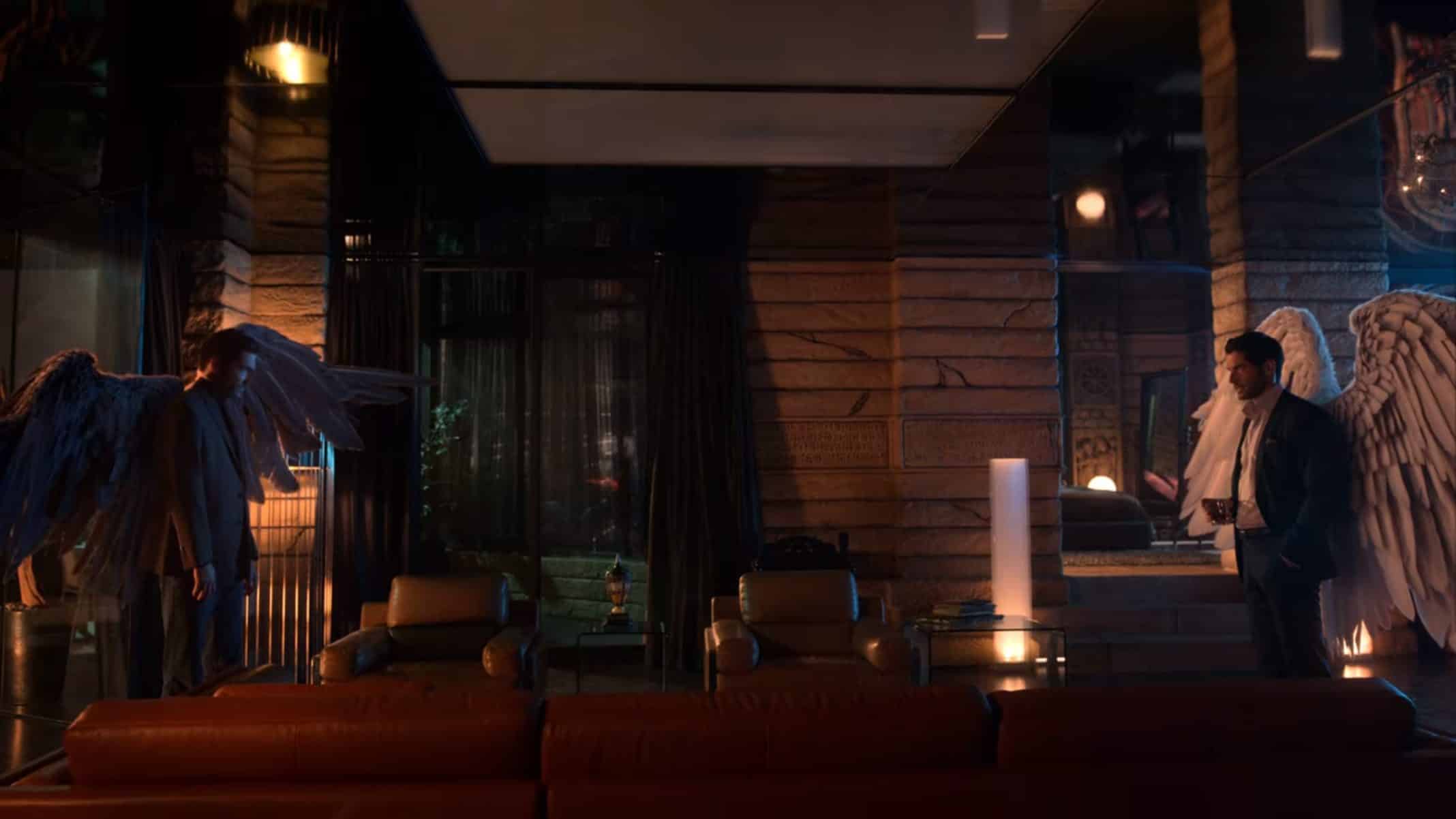 Granted, we still will, for we still do enjoy the puns and humor, but as for the story? I think the good times might be long gone, and we’re just watching out of loyalty now.