In the midseason finale, what we’ve been long waiting for finally happens – God appears.

For Chloe and Lucifer, things were all cute and what they dreamed of until Lucifer realized he lost his ability to draw out people’s desires. Which, originally, he thought he lost to Chloe since she could glamor him. However, with her unable to do it on humans, it seems the powers just went poof.

Which couldn’t be worse timing since Lucifer and Chloe are trying to catch a serial killer named Les. Yes, ladies, gentlemen, and those who don’t fit in the binary, this was a case worth mentioning the guest stars. Why? Well, because it was compelling and something about Les makes you feel like he isn’t one and done. 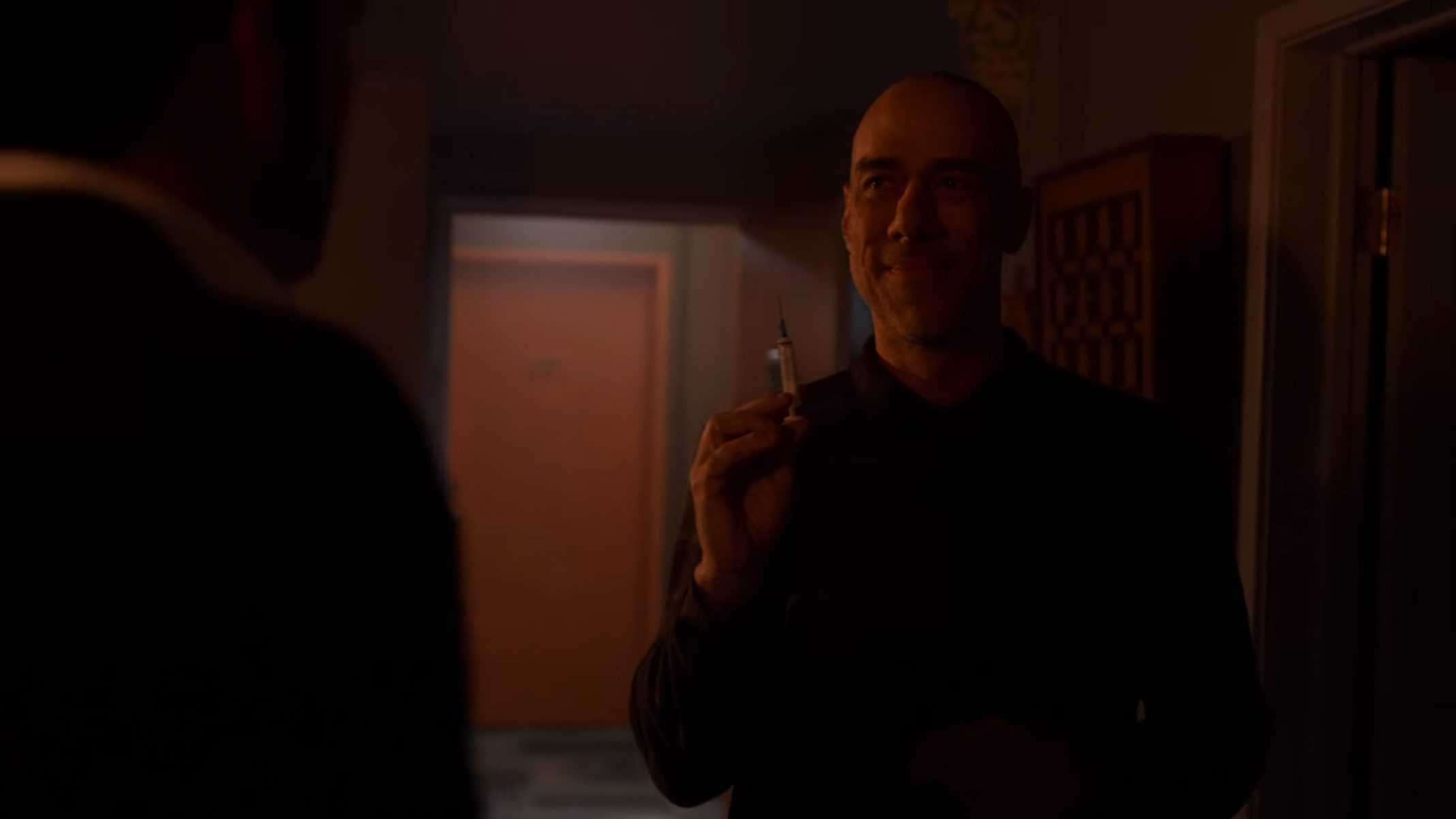 The reason? Well, he was able to take down Lucifer. Mind you, not in a fight but with an injection of a needle and with losing his mojo, losing a battle to a human surely had to be embarrassing. Yet, it’s a side effect of being vulnerable around Chloe, and being forced to recognize their partnership comes with the need to rely on her. It means while still powerful, he has to learn to rely on her strength and agility like he has often relied on his solo.

An idea he learns from Ella’s new man Pete who seemingly is sticking around. Granted, it isn’t clear if he is using her yet, but so far so good. But while Ella and Chloe are in love and joyous, the same can’t be said for Maze. In fact, she tries to fight and have sex with Amenadiel since she sees him as the only one who didn’t reject her and questions if maybe he might be the one to allow her to feel fulfilled?

Alas, he isn’t, but through their relationship, both discover they can be more than the rut they are in. The same can’t be said for Dan, however, as Michael uses him to act against Lucifer, and Dan does just that. He shoots Lucifer, with Chloe around, leaving us to wonder if Lucifer may end up severely harmed or perhaps on the verge of death.

So, Lucifer doesn’t die. In fact, his invulnerability comes back, alongside his mojo. Which Michael plays up to tap into Chloe’s fears that maybe things won’t end up perfect with Lucifer. But it doesn’t end there. Michael taps into Amenadiel’s fears upon learning Charlie is human and takes advantage of Maze, so he can have at least one ally, by saying he can give her a soul.

And while all that happens, Ella learns Pete is the real whisper killer, and Les was just a copy cat. But, all things considered, that’s a minor thing considering all the back and forth between Michael and the others, which ultimately leads to God, whose Black, showing up. Likely tired of all of the fighting, and Michael acting less than an angel due to envy and jealousy. Never mind the hatred of humans Lucifer is known for. 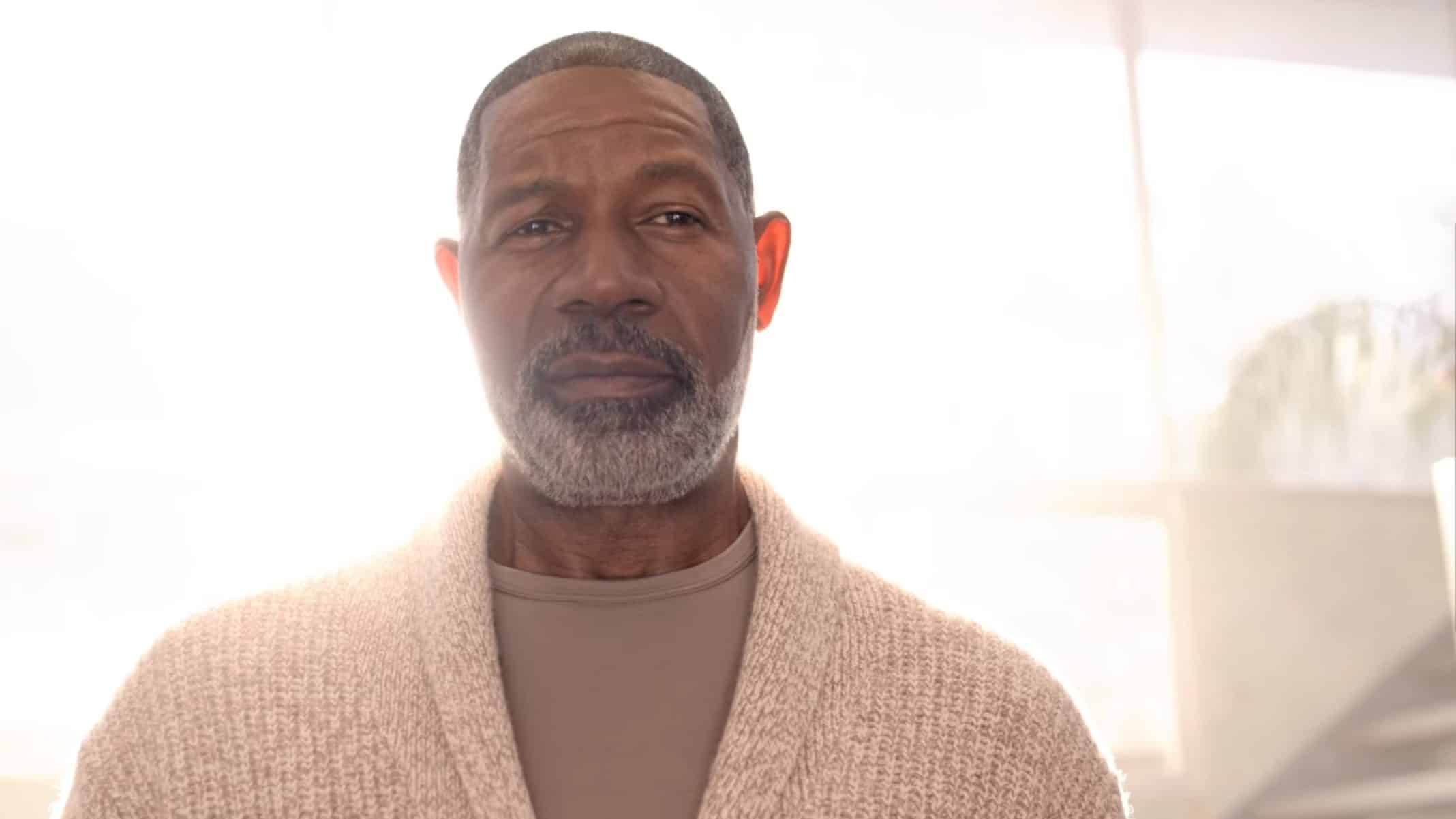 That’s what a relationship is, sharing yourself without losing yourself in the process.
— Linda

Because you’re vulnerable around me, sometimes I forget how strong you are.
— Chloe

When it comes to Lucifer and Maze, you have to love their emotional arc – Maze especially. For with Lucifer, as shown when he and Chloe went to couple’s therapy, with every step forward, he steps to the side and reminds you he can easily revert to who he once was. With Maze, however, as much as lashing out has been her thing from the beginning, what was once calculated has now become wild swings. Making it so, we’ve seen her lose more battles than win, and while her anger fuels her, one could say she has a soul since it aches to the point of impeding her.

“Dear old dad” and how he is seen has been a constant throughout the series, and if it is truly going to end on the sixth season, God had to be introduced, and who better than Dennis Haysbert? A booming voice, the ability to be comical, and show a more flawed God? Who could be better?

Dan is a tool. Both in the way Lucifer would refer and in general, and if it wasn’t for Trixie, I’d hope he get transferred, put in jail, or written off in some way. Since, at this point, he just lingers and waits for a villain to use or influence him. Heck, even with recognizing his trauma over Charlotte, now knowing celestial beings exist, there isn’t much empathy left for Daniel. He’s just an original cast member being strung along likely because the actor is likable.

It’s difficult wanting more for characters but knowing they won’t get what they deserve. She fell for the killer, a serial killer at that, who on top of using her said he didn’t feel anything for her. That you know is going to mess her up since it was yet another bad boy and Pete the worst of them all. Meaning she may end up in a downward spiral or, if the writers are lazy, paired up with Maze. 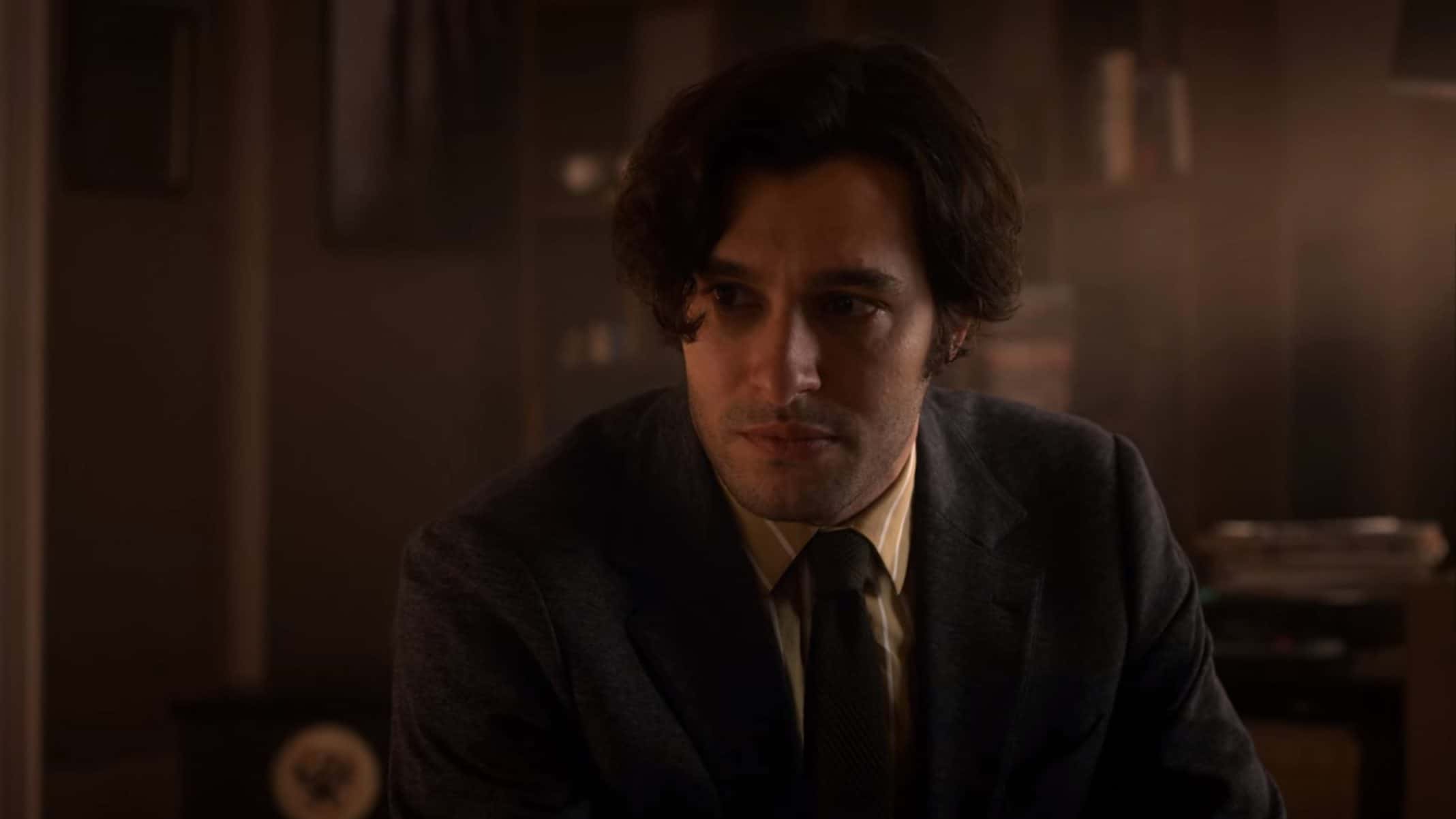 You know all we truly want for Lucifer are cases that take more than one or two days, right? Not that I don’t understand shows like this are made to be accessible so you can jump in anytime and get the gist, but The Whisper arc had promise when it first started. The villain was creepy, nearly took out Lucifer, and was more formidable than Michael ever came off.

Yet, no sooner than him being established, he was chipped away, and we learn the true villain was Pete. Someone with mommy issues.

While Lucifer's villain problem persist, as more characters find themselves dealing with their emotions, and are tasked with challenging their guy, we're reminded of what keeps Lucifer interesting once the puns lose their effect.