We make a three-month jump to the past to when Biagio met Arabella and warned her based on her partying habits.

As Arabella showed us in episode 1, her publisher, desperate for her follow up, do finance her ability to go to Italy for inspiration and relaxation. Which Arabella shares with Terry since that is her best friend. But, as Terry gets high with her, meets locals, and vents about the difficulties of being an actress, you start to wonder about her relationship with Arabella. Specifically, is there envy since she, Terry, hasn’t had the success she thinks she deserves?

This perhaps shows itself when Terry, sober enough to make decisions, leaves a clearly inebriated Arabella in an Italian club alone. One that, if it wasn’t for Biagio, she may have never made it home from for between dropping her keys, and her passport, clearly Arabella isn’t the type who can party hard and manage solo.

Leaving you to wonder, when Terry was quiet when she realized Arabella was assaulted, did she flashback to what we saw in this episode? Did she think about what could have happened when she essentially abandoned Arabella and left her to her own devices? 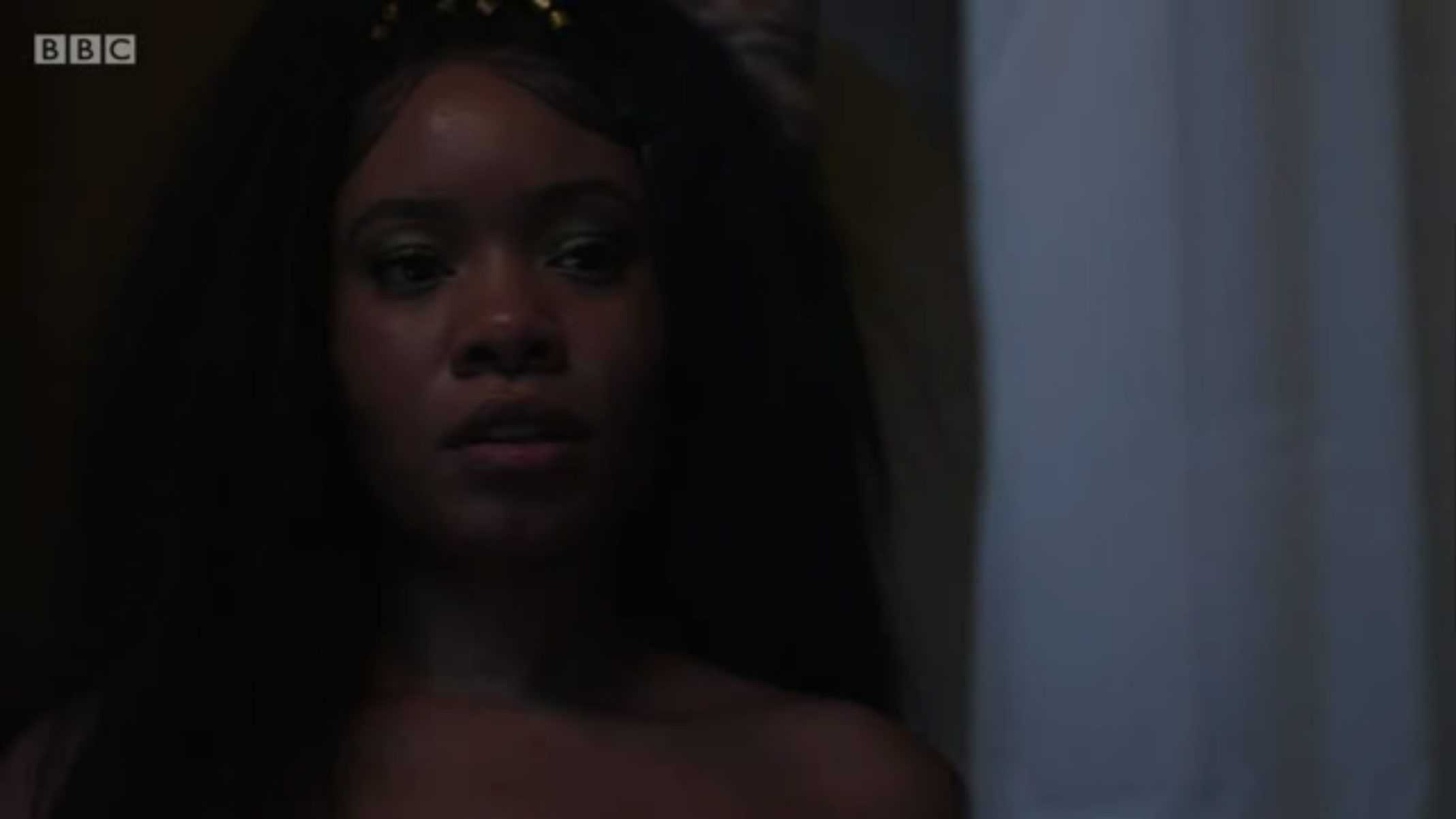 You may think, based on the Biagio we were introduced to, he might be a f*** boy who makes a good lover but refuses the responsibility of becoming a boyfriend. The truth? Biagio sees in Arabella someone who might be dangerous to get close to.

Why? Well, with a mother and sister who died from drug overdoses, and seeing how far Arabella goes with her habits, how can you be with someone like that? Mind you, Biagio is a drug dealer, but it isn’t with enthusiasm or because he thinks he’ll end up rich and famous, maybe even start a rap career. It’s merely a job he can get and which allows him a certain level of freedom.

Plus, who knows? Racism in Italy may make it so what he truly wishes to do is out of his grasp? Either way, while enamored with Arabella, to a certain degree, her drug and maybe even drinking habits, it is too much of a turn off for Biagio to commit.

Control what you can, no more, no less.
— Arabella

Weird topic title, I know, but one thing “I May Destroy You” repeatedly does is make me realize how many things, be it assault, or now a woman’s period, are usually done in a specific way. For example, how often do you see a woman put a pad in their underwear? Never mind talk about having a heavy flow without it being made into a joke? Much less, a man pull out a tampon and not act like this is the first vagina he has ever dealt with?

Granted, it could just be my viewing habits are basic, but I really am racking my brain trying to figure out what other show has done this?