From people dying, reunions, the appearance of angels, an almost forgotten face appearing, and learning Lyra’s real name/destiny, Æsahættr gives you all you’d want and more.

The Closest Thing To Home I’ve Felt In A While – Angelica, Paola, Mary, Lyra, Will

Well, Mary’s journey with Paola and Angelica comes to an end as they find the adult settlement on the horizon. Thus leaving us to wonder what’s next for Mary since His Dark Materials doesn’t make that explicit at all.

What it does do though is reconfirm how close Lyra and Will are and that they are best friends now. Ones that have made each other strong, yet also present a vulnerability for one another. Mainly in Lyra fearing a repeat of what happened to Roger for Will, and Will, while knowing Lyra is strong, possibly stronger than him, also recognizing she must be protected. For beyond being his best friend, the only friend really, she is still human.

Before The War Began, There Were Sacrifices – Lee, John, Will, Serafina

Everyone has to play their part, and, unfortunately for some, they don’t make it to see the end and the glory. For example, Lee dies to give John time to get to Will, and even with him calling on Serafina, she is too late and can do nothing but mourn. But, she won’t be alone as John dies as well, in Will’s arms, after explaining what happened to him all these years and trying to push his son to accept the destiny ahead of him. A destiny that could very well mean whether or not the authority will triumph in the coming war or meet its end.

So, what of this great war? Well, in multiple universes, The Authority rules with an iron fist, and the fight Lord Asriel calls the angels to join him on is to end the authority and allow for a republic in heaven and free will and knowledge amongst man. They accept this and decide to join the fight but so comes the question of how Lyra is supposed to play a role?

We are told what role Will plays but Lyra? That was a mystery up until this episode when Mrs. Coulter tortured an angel to find out Lyra is Eve. Yes, Lyra is biblical Eve, possibly reincarnated, and she is the one who will end The Authority – so we are led to believe.

However, with Mrs. Coulter getting a hold of Lyra and putting her in a trunk, so comes the question if, to keep Lyra from dying, will Mrs. Coulter impede her fate?

One of the things we never really understood is Mrs. Coulter’s relationship with her daemon. Most are close to their daemons like a twin, a parent, if not a child, yet Mrs. Coulter’s barely, if ever, has spoken, and seems more like a tool or soldier. Yet, in this episode, as Mrs. Coulter didn’t come to its aid when frightened, you can tell the daemon may not have been at the end of its rope but has grown tired of Mrs. Coulter’s obsession over Lyra. Why? Well, maybe because they recognize they have moved down the totem pole because of this child? They are no longer the favorite as Mrs. Coulter would let them get beaten, scared out of their wits, and has made every effort to disconnect themselves from them as if they are a liability. Yet, it seems Mrs. Coulter, maybe realizing her daemon has been the only consistent fixture in her life, may dial it back a bit. Perhaps take note that this daemon, even if connected to her, does have thoughts and feelings of its own.

So it should be interesting to see, with Lyra in Mrs. Coulter’s grasp, how her relationship with her daemon evolves or continues to falter.

Blame the writing, performances, pacing, whatever, thank GOD both of these two are dead. Separated from everyone else, these two often felt like a waste of screen time. Outside of his scene with Will, John came off as someone who says a lot, in a specific tone, with a certain voice, that leads you to believe he is smarter than he is. Then with Lee, I just didn’t see it. There is something about Lin Manuel-Miranda’s portrayal of him that felt like the guy who was never picked first, but glad he ended up on the winning team. That is opposed to this gun-toting guy who is supposed to be as dangerous as he is charismatic.

So while we loved the charisma and energy he brought, since he was one of the few men on this show to have that, it just seemed like an odd casting decision.

Two characters who needed to die, died. We finally saw angels, Lord Asriel finally appeared, after being talked about throughout the whole season, and we learned what role Lyra would play. She is Eve. This is an amazing way to set up a third season. 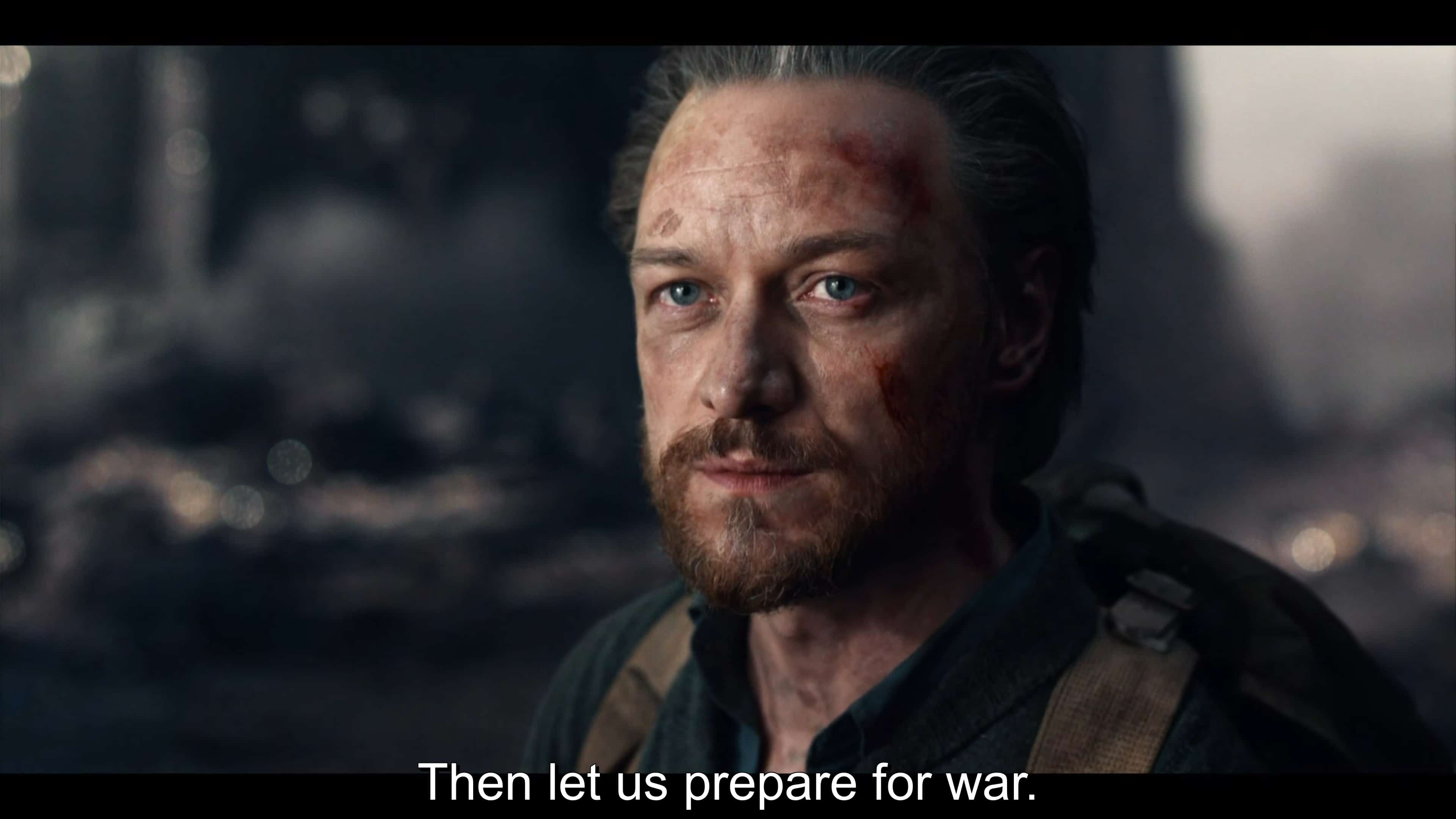 Lord Asriel: Then let us prepare for war.

Which, again, as said so many times, a lot of shows end their seasons either limping, as you may have done trying to stay committed, or they end as if there won’t be another season. So to have a show that hypes you up, makes you demand more, and search to see if it was renewed, it is appreciated. For it feels like a reward for getting this far.

Not Being Sure of Mary’s Role In All This

It was revealed Will has the weapon that can turn the tide of the war, and Lyra is Eve, so what is with the angels investing in Mary? Is she to tell the story of all that happens? Is she going to be Mary, like Jesus’ mother? That Mary? What is the long term plan for her? 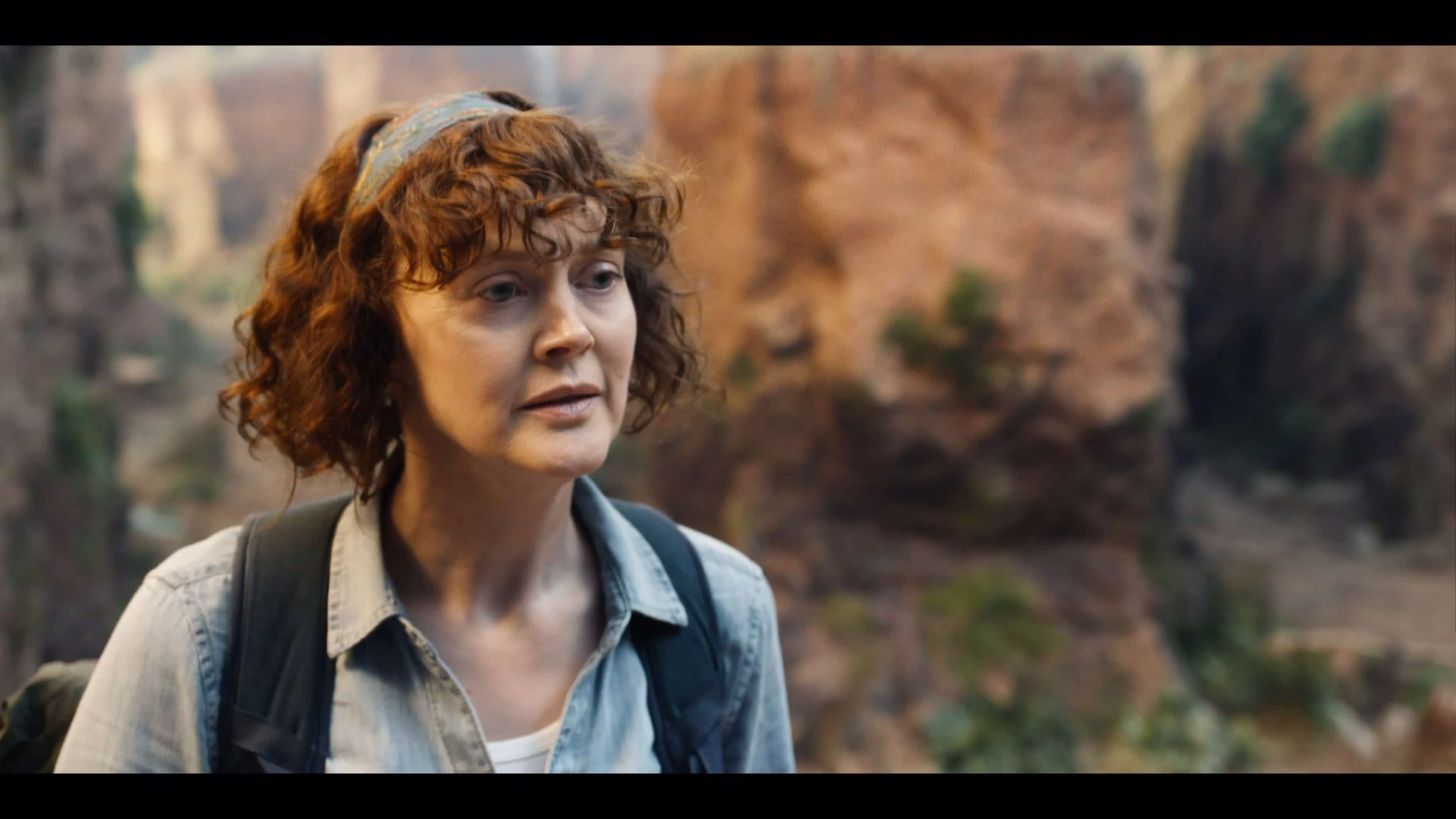 Allowing Lyra To Be Weak

With the reveal of Lyra being Eve, combined with Pan’s conversation with Will, and her being captured by Mrs. Coulter, so comes the question if we may see a weaker, if not more vulnerable, Lyra. I’d even add her conversation about changing and Pan settling into a form, which hints at the idea of puberty. What will that do to Lyra, and what is that saying about her pending womanhood?

But, as much as we worry how that conversation will be, as the show ramps up its fight against religion, it excites us and leads us to hope that Mrs. Coulter doesn’t disappoint. For she has come and snatched Lyra at an opportune moment, and considering all that has been denied of Mrs. Coulter due to her sex, you can only wish she empowers her daughter to be beyond her and her trauma, not limit her because of it.

With many shocking and exciting moments, the second season of His Dark Materials creates massive excitement for the third season with dropping dead weight and major reveals.