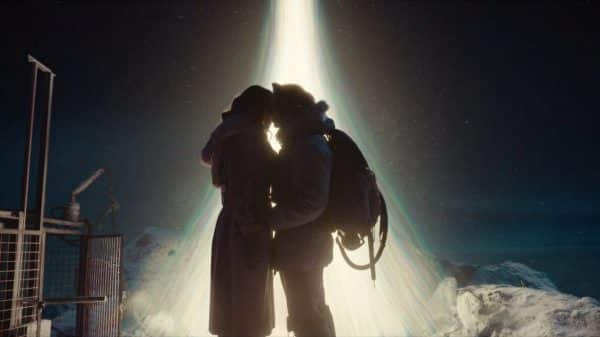 The end of season 1 is but a bridge to season 2, and thus season 1 feels almost incomplete in execution.

Lyra, after bonding with her father, and learning about his perception of Dust, thinks they have started a new relationship. One in which he will treat her like his precocious daughter in a similar ilk that Mrs. Coulter treated her before she showed her true self. However, we learn that Lord Asriel’s excitement over Roger wasn’t some strange joke but because he needed Roger.

Why? Well, to make a bridge to the other world, he needed the immense energy dispersed from splitting a person from their daemon. An act he commits against Roger before Lyra can do anything, and despite Mrs. Coulter catching up to him, she doesn’t kill him as tasked – she lets him go.

As that happens, Lyra lies in wait until her mother leaves and cradles her only friend Roger. And as Pan pushes the idea they need to move, perhaps protect Dust from Asriel, who plans to use it to overthrow the Magisterium and start a new republic, Lyra accepts this. She agrees with this just when, on the other side, Will seems to be crossing over into her world.

A Boy On The Run: Boreal, Will, Fra Pavel 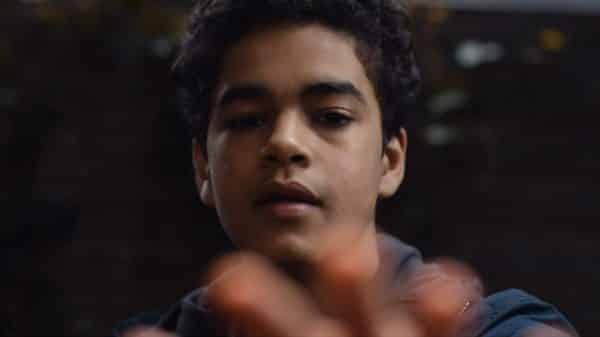 With Boreal hearing from Fra Pavel, in terms of what Grumman discovered, “There’s a knife in the tower surrounded by angels” and that a son will lead him to the knife, Boreal assumes Will is said son, so he presses for him to be retrieved – never mind the letters. However, Will is quite good at hiding and, ultimately, he finds the same means of crossing over Boreal has taken advantage of. If not a new one door.

A Taste Of The Family Life: Lyra, Asriel, Roger

But, while Will is on the run, Lyra is bonding with Lord Asriel like never before. Granted, at first, he is as gruff as ever and far from the father figure she wants him to be. Making Roger being there a bit of a salve for the realization Asriel and Mrs. Coulter will never be some dream parents. They are both selfish people who just so happen to have a kid.

However, for a moment Lyra gets her wish as Asriel wakes her up, in the middle of a sleepover with Roger, to talk about his theories about Dust. Be it Dust being the means which allows the Alethiometer to work, why the Magisterium seeks to control knowledge of it, and why he believes crossing to the other world is his only means to learn the truth about Dust. All of which stimulates Lyra’s mind because Asriel is engaging her, teaching her, even challenging her. Yet, the moment doesn’t last. 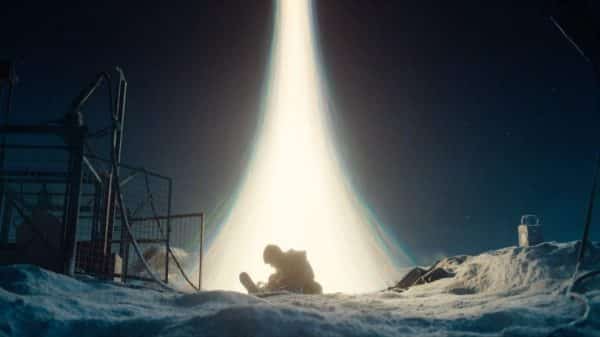 For no sooner than Lyra finally feels secure with her relationship with her father, he tricks Roger into coming with him, in the middle of the night, to a mountain top and splits him from his daemon. Which Lyra is within reach of Roger as this happens, but the power of the split sends her flying. Thus leaving her conscious, but also acutely aware of Mrs. Coulter showing up, as The Magisterium goes to war with the bears in the distance, and you thinking she is going to kill or stop Asriel.

This doesn’t happen. Asriel still has some sort of spell over Mrs. Coulter, and while strong enough to keep her from killing him, it isn’t strong enough to lure her to the other side. Leaving him going solo and once they both leave, Lyra goes to her friend and who is but a shell and his daemon gone. Making it so she decides to, not to seek revenge, but protect the power of Dust from her father, and cross over.

As Most Of The Season Has, The Finale Was Anti-Climatic

There is something off about this show. How is it you can have a battle between the bear kingdom and what seems to be big evil, and it not be treated as this huge thing? How is it someone’s father can borderline murder the lead’s best friend and you can hunch it off? Is it because of the show’s pacing, it being unable to handle tense moments? What is up with “His Dark Materials?”

Could it simply be that in trying to bridge this being entertaining for adults yet appropriate for children, much was lost? For, at this point, I think that is the only way to explain how neutered this show sometimes feels. If not like it wants to hit the major points of the book but not truly dive into the meaning of the moment for it feels there is too much to cover and so little time. Even if HBO and BBC One have committed to 16 episodes, across two seasons, making it so there is nearly 16 hours they can use to explore themes, storylines, and characters.

Which, by the way, they barely seem to do since Will remains as interesting as a cardboard box in the hands of someone without any imagination.

As Most Of The Season Has, The Finale Was Anti-Climatic - 70%

Trajectory – Declining: While it is great to know we can expect another season, so comes the issue that, similar to “The Boys,” it seems just as this season was picking up it ends. Making it so we’re left with a lukewarm finale that doesn’t make you clamor for what’s next and in a world where there will be so many other shows which do fantasy, be it original or adaptations, all “His Dark Materials” will have is name recognition. The kind which was wasted.