As Jackie shows herself to be a better investigator than Ray, we’re reminded why Ray has a terrible reputation.

With witnessing a murder comes Junior’s conscience getting the best of him and Donna suffering as a result. For with Junior upping the price of drugs and daring people to say anything, while some twinks from California don’t push back, some men having a room party do and bust up Junior pretty good. Making it so, even if he isn’t doing drugs, Donna may very well start to lose faith in him.

Are You Really On Top If You Don’t Accumulate Enemies? – Frankie, Renee, Ray, Jackie

Jackie not being able to save Krista adds another body to haunt her memories, and when you add on Ray getting involved, it just makes things worse. But, it is in clashing with Ray that fuels Jackie to get sober again and continue her investigation. Especially with the name Sherry and Frankie brought up.

This leads to Jackie meeting Frankie and him realizing she is the one asking about him. Thus leading to a few threats that all seem lukewarm since neither character is necessarily the strongest on the show. In fact, as Ray continues to deepen his bond with Renee, it is leading to even her punking Frankie, who is realizing he is slowly losing her. But, when you groom someone since they are 19 and get them arrested, and are no able to provide them the lifestyle which enticed them, what you expect?

Ray is a hothead. Because of this, while he does get to take down petty criminals by being aggressive, the white whales? They call his bluff and watch him dance around like an angry drunk spilling beer on himself. Osito, for example, he knows Ray is onto him, and while Ray has circumstantial evidence of Osito and Junior heading to Bourne, where Krista was killed, it isn’t a silver bullet.

Which makes Junior vulnerable for while Osito’s girl knows to call the lawyer when things go south, Junior is not only acting on his own but pushing away all who could be allies. This includes Jackie, who starts putting the pieces together and seems to realize the reason Sherry floated onto the beach is likely because a fisherman threw her into the water. Said fisherman being Junior, since his family’s boat is logged for being out that night.

Junior Is In Trouble

While Junior’s flagellation is undoubtedly not going to inspire a huge slew of interest, his downfall likely will. Unlike most of the heroes or anti-heroes, Junior actually is likable, and with Donna and a kid, he is someone with something to lose as well as to invest in. So his downfall trumps that of Jackie, who has no one but herself, or Ray, who is in the same position. Them failing is of no consequence, beyond a murderer and kingpin not having a longer rap sheet. Junior? It means a child without a father, a kid who may never win back his girlfriend, and him possibly breaking and going off the deep end.

Renee is truly becoming a stronger character thanks to Ray’s affections and increasingly distancing herself from Frankie. Someone who she deals with for the sake of their son, but it’s becoming clear whatever hold he once had is diminishing or gone. So while it is clear Ray is sprung and stupid, it seems a decent guy, even if a morally ambiguous hothead, is better than a kingpin behind bars. 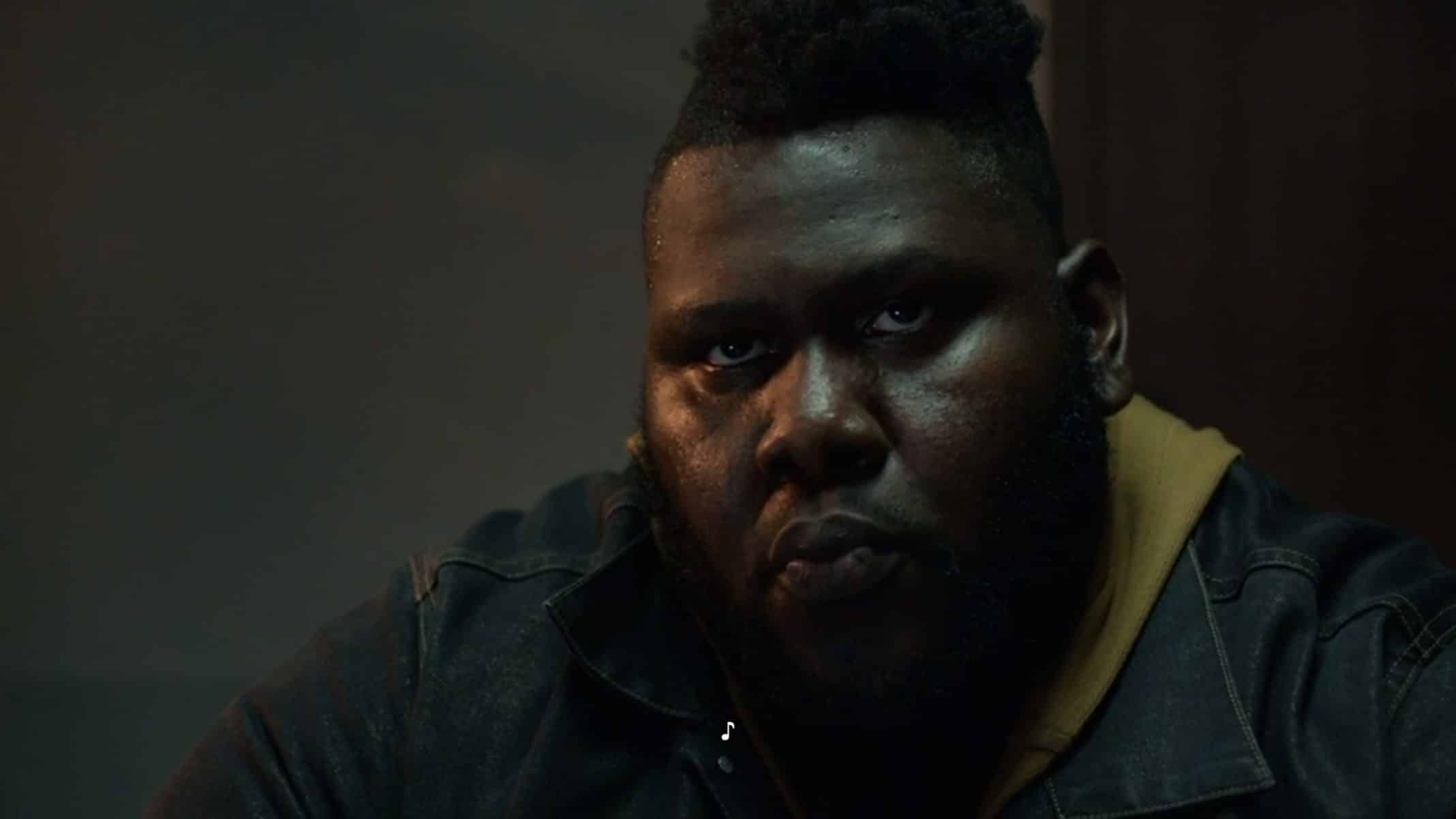 Despite Osito not doing much, and the high of him murdering a character in the last episode quickly dissipating, him messing with Ray still remains one of the best things about this show. Making it so he easily surpasses Frankie as the villain to watch.

Here is the thing, Frankie isn’t a strong villain, and Jackie isn’t a strong lead. So there is nothing either one can do for the other. Osito has proven himself to be a more worrisome character, and while Ray is a hothead who burns more bridges than he builds, his string of small victories is more than Jackie has ever done.

Making it so Jackie and Frankie almost seem expendable, if not the fat of “Hightown.” The kind which, unfortunately, is unlikely to be cut, but you can only pray are developed into something that could earn their screentime.

Nothing really shifts when it comes to “Hightown.” Jackie remains a lukewarm character, Osito remains a fairly interesting villain, while Frankie comes off generic, and the best thing about Ray is his captain save a hoe tendencies. This, increasingly, is allowing Renee to become a strong enough character to still need him, but more as a crutch than a lifeline.

Nothing really shifts when it comes to "Hightown." Jackie remains a lukewarm character, Osito remains a fairly interesting villain, while Frankie comes off generic, and the best thing about Ray is his captain save a hoe tendencies. This, increasingly, is allowing Renee to become a strong enough character to still need him, but more as a crutch than a lifeline.