With it being Carlos’ birthday weekend, he is hoping for a big bash. However, some of the surprises planned, he certainly wasn’t expecting.

Nini isn’t trying to push herself to be on stage and join everyone. Instead, music-wise, she is thinking of working on solo stuff and maybe explore other ideas. Such as making centerpieces?

With Carlos hinting to whoever will listen that it is his birthday, Gina decides to partner with Seb to throw him a celebration. One that EJ films since he is now part of the A/V club. Both Seb and Gina perform at this party, with Gina highlighting a 7th-grade video Carlos made about his love for dance and performing in his honor, then comes Seb. Seb noting Carlos is his hero

When it comes to Seb, his honoring of his boyfriend comes in noting what that video meant for him, and he sings a Miley Cyrus cover in honor of Carlos. Leading to Carlos, not in tears but speechless – a rare sight to behold.

Being that Miss Jenn and Zackey have history, she perhaps thought it was harmless to talk about her plans of trained wolves to bit at Ricky in one of the pivotal scenes from the first act. However, with his co-director Lily, it seems Zackey decided to change from The Little Mermaid to Beauty and The Beast and steal the wolves Miss Jenn was having trained. Thus she finds herself having to figure a way to remix things, with Nini expected to assist. 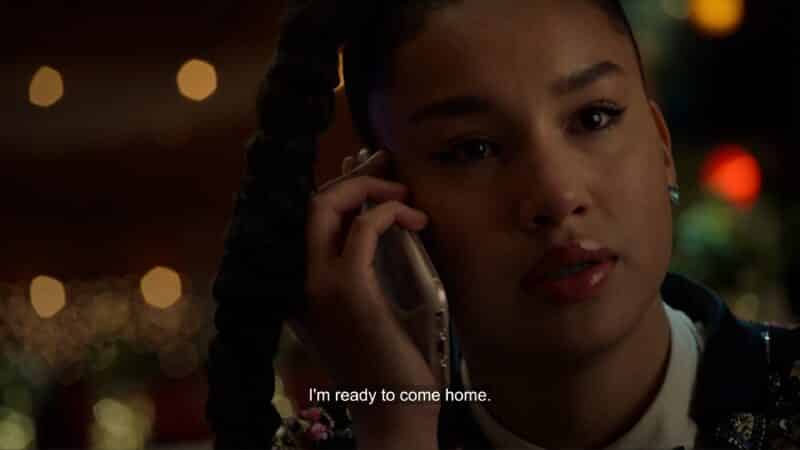 Gina calling her mother, saying she is ready to go home

As for how Gina plays into all this? She might not at all because, between missing her mother and the feelings she has for Ricky, the option to move is not as terrible as it once was. And while EJ has been nice, it seems Gina isn’t planning to repeat the same mistake twice, even if EJ is single.

Truly, Carlos’ party was wonderful. From the A/V setup, him naming Miss Jenn as his Madrina, Gina’s tribute, Seb’s song, it is hard not to get a bit emotional when you think of all everyone did.

Now, did it make us question how, in the big Mexican family he comes from, he didn’t have any plans? Yes. Especially considering he has at least two older sisters and I can’t imagine them not doing a thing for their little brother’s birthday. Especially since Carlos generally pushes the idea things are rather well between him and his family. So something appears to be up, and we hope that, eventually, we’ll meet his family to see if things match up.

How Miss Jenn May Switch Things Up

Miss Jenn may not have the big and fancy career she once wanted on Broadway, but there is no doubt that she is creative. So her wanting to mix things up so that she can go head to head with Zackey should have interesting results. For one, she got stabbed in the back by him, so now she is likely furious. Two, because of them formerly dating, this is personal, and when you add Lily into it? With her giving demonic chills? You know Miss Jenn isn’t going to settle for her kids being second best. Miss Jenn processing what Zackey did to her

Granted, it does make you wonder how she’ll include Nini and how much she’ll push these kids to win. But considering one option is perhaps making a new part or gender-swapping characters? Anything could happen.

So Gina Is Leaving Because…?

I want to say and believe Gina missing her mom is the reason she is leaving, but outside of the Valentine’s Day situation, Gina’s mom hasn’t been a major topic. She has talked about Ricky and trying to co-choreograph with Carlos, which is a struggle, but her mother hasn’t been played a notable part in the interview segments. Though taking note, Gina and Ashlyn don’t seem as close as they once were, perhaps like Carlos’ family not planning a birthday party for him, there are things happening in people’s home lives being omitted. 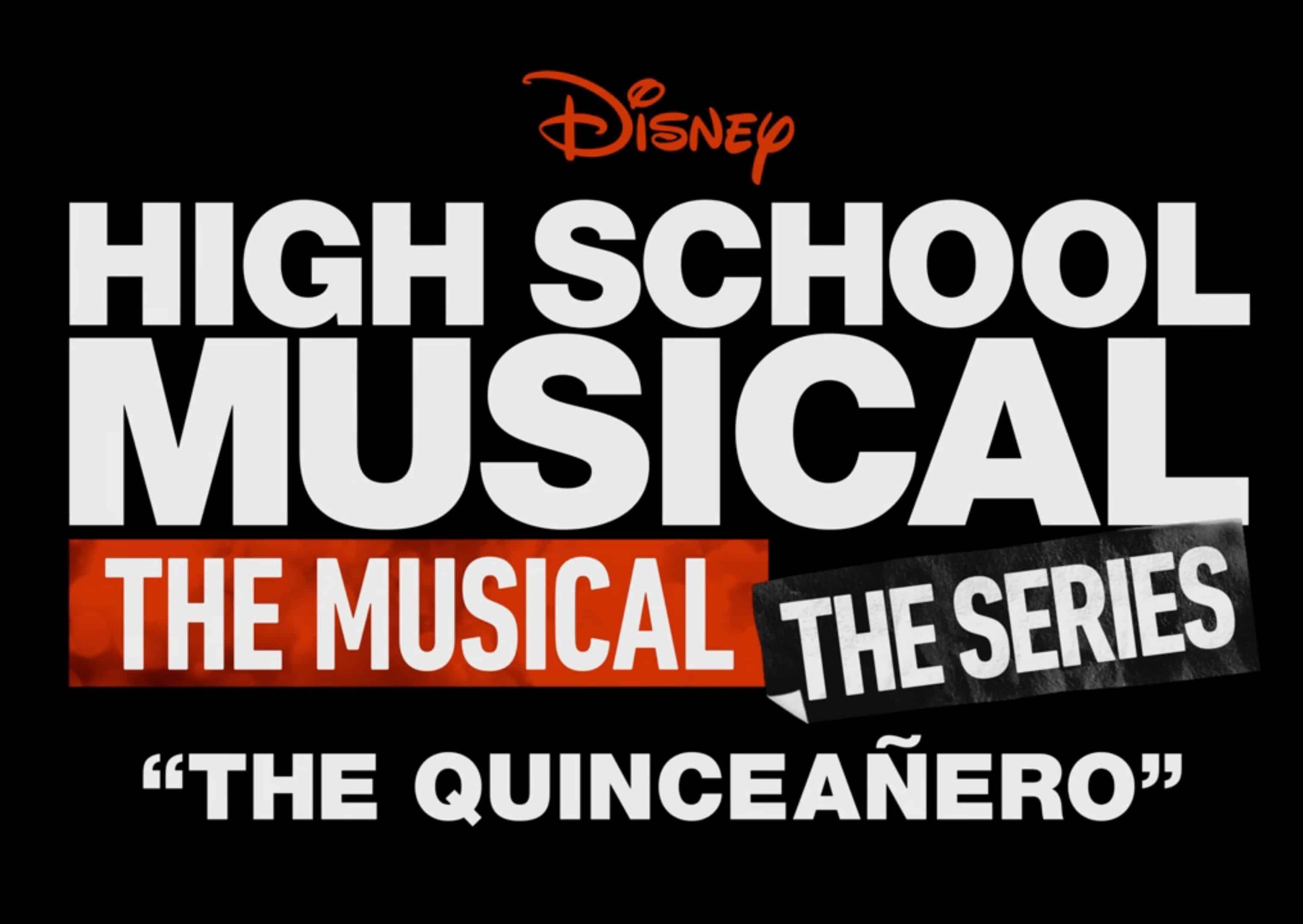 High School Musical: The Musical: The Series: Season 2/ Episode 5 – Recap/ Review (with Spoilers)
Trajectory: Plateau
Despite Carlos’ birthday being a big occasion, Gina eclipsed it with her performance and the reveal she is leaving, and honestly, the main thing derived from this episode was the question of the home lives of characters beyond those already established.
Highlights
Carlos' Party
How Miss Jenn May Switch Things Up
Low Points/ On The Fence
So Gina Is Leaving Because…?
81
You Might Be Interested In