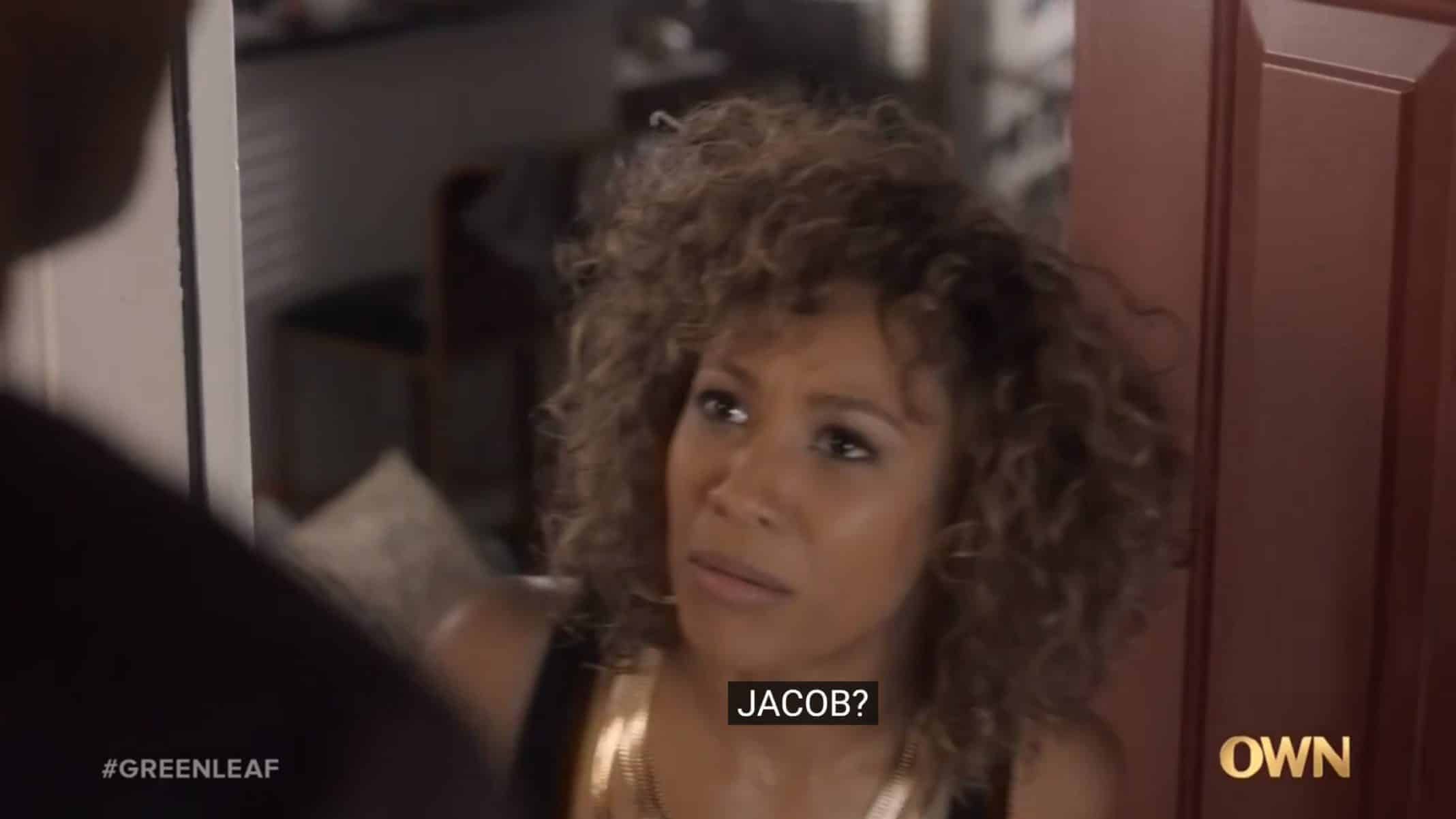 With the tease of Mavis maybe returning and another familiar face from Jacob’s past, one way or another, “Greenleaf” plans to end swinging.

While it seemed Sophia was going to take the high road and leave Dante alone if he didn’t want her, that was then, and this is now. She lost her virginity to him three days ago, his ex is in his space, and she is losing her mind. This Zora understands, but she also doesn’t want to be between her and Nikki. But with Sophia sending a nude to Dante, which Nikki decides to spread about, there isn’t much for them to do.

But, alongside Sophia trying to make herself memorable, James is struggling with his memory. Granted, it is just something minor for now, like his and Mae’s new wedding date. However, with a conversation of transforming Mavis’ old club into a church, the last thing Mae needs is her husband losing his bearings. For as much as God is speaking to her, she hasn’t had to really push forward alone.

Though, considering she was told there will be hard times ahead, and the drama this season has had thus far, would James’ condition getting worse surprise you?

So, AJ doesn’t want to see neither Noah nor Grace, and with Noah getting divorced, he thinks something can be restarted with Grace. Which with Darius back in the picture, Noah’s desire to have a family, as if AJ is a child and not an adult, is humorous.

However, Charity takes the cake. With Jude making it clear she has Phil where she wants him, once again, Charity is desperate for connection. The problem is, no one wants her.

Heck, even when she tries to relate to Grace, by mentioning the passing of her child, Eden, Grace sees the gesture as Charity trying to make things about her, and she gets blown off. Leaving Charity in a place where you are left to wonder, after Faith and AJ, will we have another member of the Greenleaf family who felt they had no other means to escape their pain?

Oh, and speaking of pain, Cal, one of the pastors who tried to push back against H&M, he drops some tidbit that makes it seem Bob may have some loaning business. One that is likely predatory, but being that Bob is powerful, he doesn’t wish to speak directly to Darius or be someone that has to be actively involved.

You Can’t End Things Without Heading Back To The Beginning – Jacob, Kerissa, Tasha

It seems Jacob’s main task this season is bringing back familiar characters for one last appearance or whoo-rah. This time around, it is Tasha, and not because Jacob is, once more, trying to present the idea he may head down memory lane. Rather, as Kerissa continues to hang that will over Jacob’s head, he is growing tired of it. Especially since Kerissa isn’t just taking him to the cleaners, but allowing him to take the brunt of why they are divorcing.

So, with Tasha, he is hoping to find Basie since, with the name of Daryll James being the original person who was supposed to get Loretta Davis’ estate, it is time to find the man Tasha says is dead.

Is The Drama Even Fun Anymore?

While Jude vs. Charity could be fun to watch, taking note she isn’t likely to win that battle, how long can it be fun? Have we not spent most of this series watching Charity die by a thousand cuts? Be it her man coming out to being ceremoniously dumped, repeatedly?

Then, with Grace’s part in all this, while you have to love her and Mae are now cool, she has seemed exasperated about even what should have been high moments of her life. So with this AJ thing, why couldn’t they have just killed him off? Why bring Noah back? Who asked for Noah?

And we could go on and on from Sophia’s fall from grace (no pun intended) going from losing the ability to have kids, and her faith, to now having to worry about a nude picture. Never mind Zora having an abusive relationship to playing a middleman, them just saying to have Mae and James do as they always have done, and then Jacob.

Now, I will admit, I like Kerissa getting nasty with him, and Jacob’s walks down memory lane. If only due to loving Basie and Tasha. However, whether this will ultimately feel like a last hoorah or them milking those faces for all it is worth, that is what the end of this show may push. Whether there was still truly something to say and wrap up, or if this all is just milking what Greenleaf once had, alongside OWN’s budget.

“Greenleaf,” while you have to appreciate the desire to go out with a bang, still is dealing with its core issue of being a bloated show. And while you have to love it trying to conjure a sense of nostalgia, with seeing Tasha, and remembering the Banks saga, you’re reminded of the last time this show was good. Making the final season come off like a reminder of why this show needed and had to end than why it should have gotten the opportunity to continue.

"Greenleaf," while you have to appreciate the desire to go out with a bang, still is dealing with its core issue of being a bloated show. And while you have to love it trying to conjure a sense of nostalgia, with seeing Tasha, and remembering the Banks saga, you're reminded of the last time this show was good. Making the final season come off like a reminder of why this show needed and had to end than why it should have gotten the opportunity to continue.