Collected Quotes For The Month of June 2020

In this post, find collected quotes for the month of June 2020.

Things that make great material are things you have to turn into material.
— Trevor Noah

Too many times we focus on integration not realizing what we’re really striving for in society is equal access to opportunity.
— Trevor Noah

While you are fighting to receive what you deserve from your government or your world, you also need to be fighting to give it to yourself.
— Trevor Noah

A lot of the people who participate in “Cancel Culture” are the same people who are for prison reform, and I know the two are not the exact same thing but it operates in the same space of, as a society, what do we hope to do with people who have wronged us? Do we wish to banish them to the outskirts of civilization or do we wish to educate them, inform them, punish them when necessary, and then rehabilitate them and have them come back into society?
— Trevor Noah

[Speaking on “Cancel Culture” – Specifically canceling comedians for old jokes] We oftentimes want to pin it on individuals, because we do not want to blame ourselves as a society. We do not want to admit that we were all a part of that culture.
— Trevor Noah

A lot of the time, people go back to the people who hurt them, people stay with the people who are hurting them, and I think we need to get out of existing in a world where we blame the victims in those situations and start looking at the situations […] that have allowed them to become victims.
— Trevor Noah You wanna be right or you wanna be in a relationship?
— Dr. Rhonda | Insecure: Season 4 Episode 9 “Lowkey Trying”

“I had a strong mind but not necessarily a healthy mind.”
— Amanda Seales (During the Wine Down)

[Speaking To People Who Immigrate To The US] When you become an American citizen, you don’t just get to own the country’s excellence. You have to own its failures. That is the deal. — Hasan Minhaj – Patriot Act 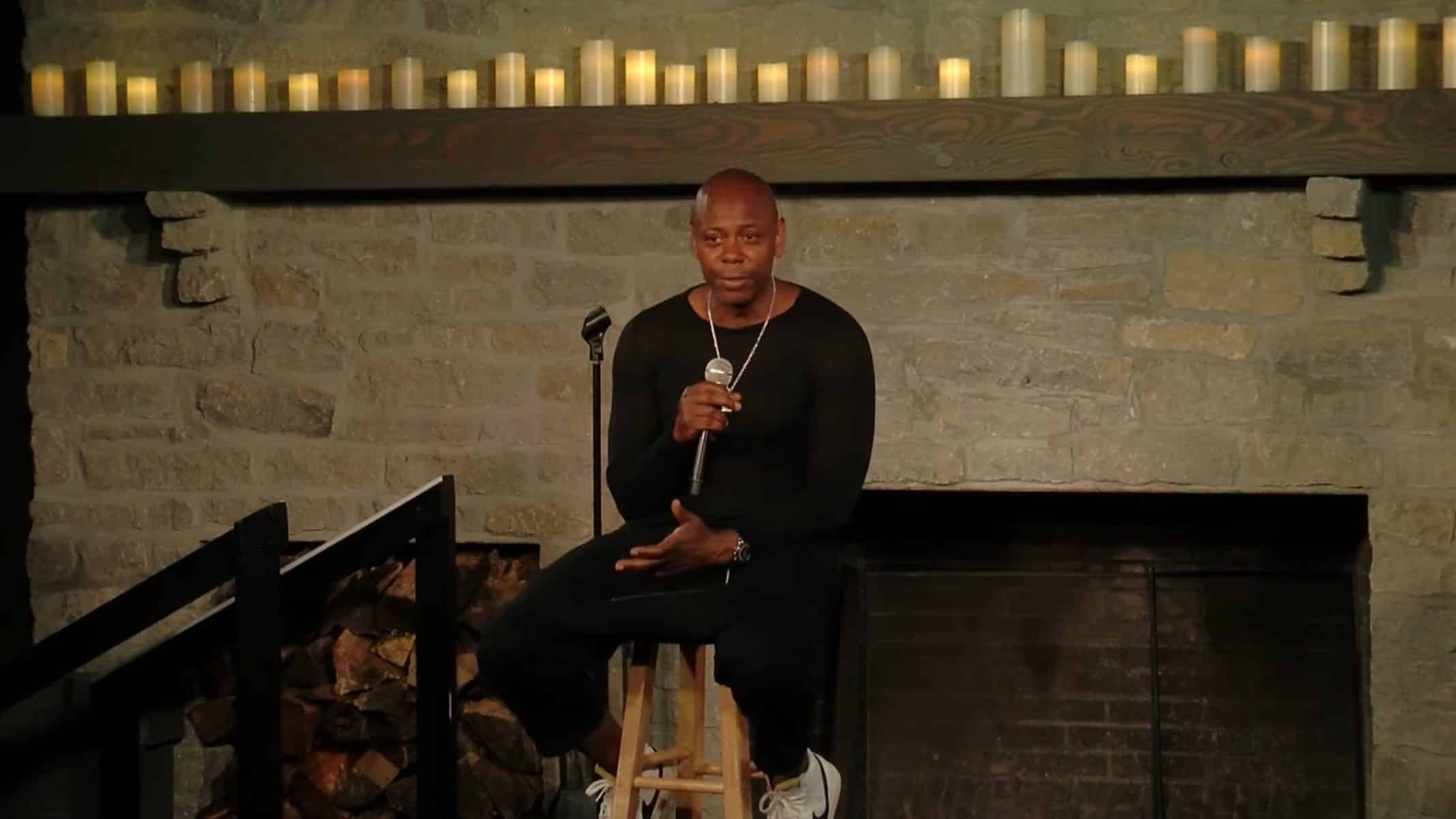 We’re not desperate for heroes in the Black community. Any n**** that survives this nightmare is my goddamn hero!
— Dave Chappelle

These streets will speak for themselves whether I’m alive or dead.
— Dave Chappelle

Knowledge is subject to the context of a certain moment.
— Augie

[…] narcissism, when examined with compassion, is a trait that comes from not feeling special enough to deserve love, belonging, or a sense of purpose.
— Narrator

The most smallest things read the most powerful
— Leiomy

[…] We must ask not only how we can make change, but what we have done to shape their world this way. How are we responsible?
— Pastor (Phyllicia Rashad)

Do you love him or are you just taking care of him?
— Jess

The body’s incredibly intuitive. It will create all kinds of physical stimuli that force you to address a psychological problem. These things you’re feeling, they’re your mind telling you to pay attention.
— Dr. Ellman

We made a cruel world – my generation, my parents’ generation. There’s too little kindness, too little caring, too much hate, anger, and hurt. We talk a good game about protecting our children, but we leave too much on the table that might surely save their lives.
— Pastor (Phyllicia Rashad)

Just happen to you or did you make choices? Why’d you make those choices?
— Dr. Ellman

Are you a hero or a martyr?
֫— Bryce

[…] once you’re gone, all that’s left is the shit you didn’t do. Or the shit that you did do, but you did wrong.
— Monty and Bryce

[…]”fortitude” has f*** all to do with it, and it really is all about circumstances.

You can’t build anything if you’re not willing and even sometimes seeking suffering.
— Will Smith

I want unity but before we can get that, we have to know what we’re unifying.
— Amber Riley

I May Destroy You

If you’re going to fight exploitation of any kind, you yourself better known when you’re being exploited.
— Pastor Samson

Control what you can, no more, no less.
— Arabella

You’re my person, not my people.
— Imani (Jasmine Davis) | The Chi

“I’m always bitterly disappointed that women rock groups are so bad.  Although there are rock groups coming up in the States who are trying to lay down a kind of heavy feminist rock, but it’s nothing like the explosion of creativity that happens among the boys.  Now everybody had a guitar—the girls just somehow never picked them up.” – Germaine Greer – Writer/Feminist in 1970.

“Most of the girls we lost along the way because they got bored with it or they didn’t want to take time out for the dating and they wanted to do something else…I gave up most of my early life to the business and a lot were not prepared to do this…very few make it.” – Suzi Quatro

“Let Me Be Who I Am….” – Suzi Quatro  (Male music critics, early in her career, thought that as a pint-sized bassist fronting her own band, she was a puppet of male chauvinists, and they didn’t take her serious as a musician as she looked like the “hot rock chick” in her signature leather jumpsuit).

“a rocker, a brooder, a loner, a knife-carrier, a hell-cat, a wild cat…a refugee from the frightened city of Detroit.” – Philip Norman, journalist, Sunday Times

“It’s important to be validated by the ones you love.” (Suzi’s lament that her family didn’t appreciate the hard work she put in to make her rock n’ roll dreams a reality).

It’s better to be there when something passes away. If you don’t see it happening, there’s always a part of you that thinks it might come back, whatever it is, and that’s the part of you that keeps you from seeing what God’s going to do next.
— Bishop Greenleaf

Nothing ends that quickly. It always takes time.
— Sophia When you are a member of a marginalized community, most of the film and television is not made with you in mind.
— Laverne Cox

You see a fierceness coming from the girls that are coming up now. That’s because we understand we ain’t got nothing to lose. I already done lost that job, I done lost that job. So I’m only gonna gain by being authentic and by telling the truth.
— Angelica Ross

No one’s looked at me that way. How could I look at me that way? I had to see it and now that I have, I want that.
— Jen Richards