Greenleaf returns and there is the question of whether Grace is going to Jail and how will everyone will handle their own personal struggles.

A Life Not To Live: Kevin, Aaron, Charity

After sleeping with Aaron [note]It isn’t clear if they had sex or not[/note], Kevin’s mind isn’t necessarily in the best place. He confronts the conversion therapy group leader and leaves a note for Charity. Someone who was on a real high after seeing Jabari and really falling further in love with making music. However, it seems that her ex-husband, her friend, is hurting. He may have even hurt himself. 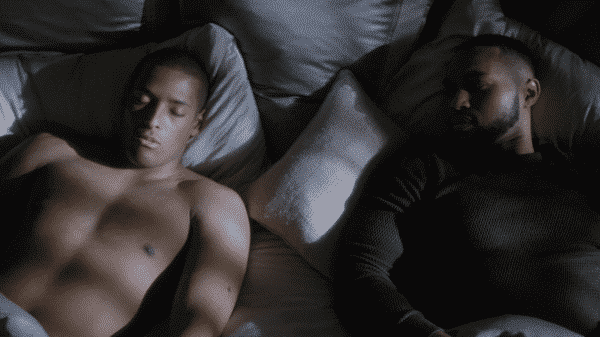 Kevin’s struggles with his sexuality have been consistent since the beginning. However, it is hard to say if, with him now actually engaging in an intimate act with a man, he may have found himself willing to commit suicide than accept he is bi, gay, or what have you. But, as with all things on OWN, there is a message here. Something that may go beyond acceptance in a community, be it church or Black, but really deal with what perhaps many men on the sexual spectrum deal with.

That is, the ideal vs. the what is. Which isn’t to discount the role society plays in making someone like Kevin feel ashamed of his desires. More so, what I’m speaking on is the fight between the dream, or rather goal, presented to us all from a young age, meeting a nice girl, getting married, having kids, vs. what happens as you come to terms with reality. What is essentially your truth.

To put it in a less convoluted way, who knows how long Kevin has had urges and feelings but because he wanted that dream sold to many people, he suppressed them. Who knows if, because of lack of representation of happy gay Black male couples growing up, he thinks he could perhaps live a happy life. For with losing Charity, that is bad enough a blow. However, considering what was done to Carlton for just being himself, it could mean everything Kevin has could be wiped away with one confession. And while Aaron seemingly cares for Kevin, maybe even out, just not flamboyant about it, there is still the struggle to reconcile who Kevin wants to be with who he is. Which, to kill one, Kevin may have caused grievous pain to the other.

With Jacob buying the land across the street from Cavalry, right under Basie’s nose, so comes the question of what may be done with the land? Especially since now, with Basie’s money out of their lives, Kerissa and Jacob are relying solely on her income. Which, even with the house they have, isn’t enough long term.

Leading Jacob to hope maybe he could work something out with James but he hasn’t gotten over that sit in. Much less, Jacob’s proposal of being a co-pastor he takes as an insult. Thus leading to Kerissa to just push Jacob to speak to Greg, of Voice of Life, to get a deal. Otherwise, who knows when the rug may come out from under them. Never mind if they can keep the house still standing.

But, on a lighter note, Zora and Sophia seemingly are back to where they once were. Joking, spending time together, but Zora is tempted to go back to Isaiah. However, with Sophia putting her foot down and saying she will have to exit Zora’s life if she does so, Zora decides she’ll break up with Isaiah. However, Sophia has to help her find a new bae.

Without Basie, I worry about the potential storylines Jacob may have. Mostly because, he has never really stood on his own like this. Since the beginning, Jacob has been paired with the most charismatic characters of the series. Be it James or Basie. So without either, will he not drown in what is going on with Grace, what is happening with Kevin, never mind what Lady Mae has going on?

Not to say the character holds no weight on this show, but more so there isn’t an even split when it comes to the strength of stories. As much as there is this vibe this show is supposed to be an ensemble, Grace is clearly the lead and everyone else falls in line. So, the question is, how far back in the line is Jacob now that he has no one to latch onto?

As for Zora? I worry about her too. If only because Zora has sort of latched onto Sophia like her father did Basie and James. A girl who once seemed like she’d be the alpha and Sophia would be the puppy dog following her around, has kind of lost her bite. Though, big picture, Zora’s, and Sophia’s to a point, teen drama has always been a bit oddly placed on this show. Especially considering the drama the adults have and then they pop in with boy trouble. 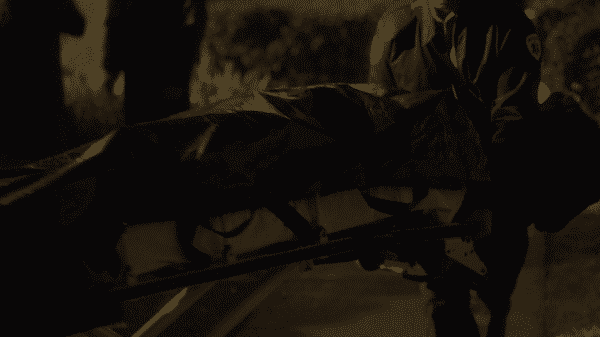 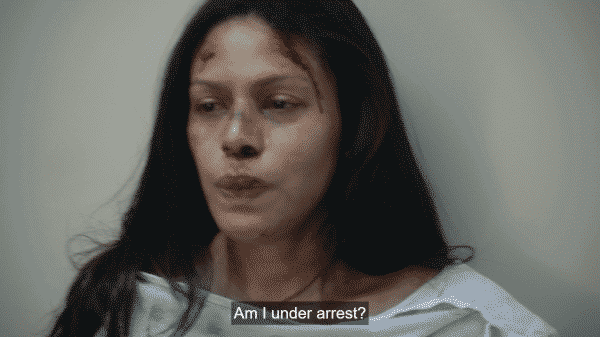 Mac is dead. Mac is dead and in the long run, Grace doesn’t get charged for his death. However, even as Lady Mae, James, and others talk about self-defense, Grace knows the truth. Something which seemingly will eat at her for Mac seems to be haunting her from beyond the grave.

And while she deals with the guilt, something Sophia seems to want no parts of, Lady Mae grieves. For while she is happy her child lived rather than what her brother became, he was still her brother. There were good times. It is just, possibly due to her daddy’s influence, the sensitive boy she once knew became a monster. Something she tried to convey to James who just sees him as the person who assaulted one of his children and tried to kill another. I was kind of surprised how Sophia made it clear that it wasn’t her fault Mac died. If only because, essentially, she was the catalyst for Mac’s death. But I guess she truly is getting tired of her mom’s issues and while she may not be the type to have a rebellious phase, she is willing and desiring to separate her mom’s problems from her own.

Of which, speaking of problems, I’m glad they didn’t drag out whether Grace would get charged or not. I’d rather deal with a storyline over her guilt vs., each episode, wondering if that will be the episode she gets arrested. Plus, now without the extra characters who would have been involved, we can focus on her and Darius, maybe strengthening her faith, or her finding a life outside of the church. For while the episode keeps us just to the core cast, for now, you know the bishop’s daughter murdering her uncle, even if in self-defense, is going to become a scandal. No matter what the message Lady Mae or the bishop preaches.

And speaking of those two, a part of me can already foresee their different takes on Mac’s death may become an issue. If only because, like with Queen Sugar, it seems the only people our lead characters have are their family members. Of which, for Lady Mae, most of which are her children. People who she isn’t going to cross the line with and be outright vulnerable. For she doesn’t need them to know her truth. Just to remain obedient and be autonomous adults.

So with Mac gone, and James surely not the best confidant for her feelings, it should be interesting to see how Mae deals with the grieving process. She does try to reach out to Mavis but gets voicemail. So it should be interesting to see between reconciling with Mavis, reaching out to pastor Jeffries, or something else, how she deals with these mixed emotions.