Game of Thrones: Season 7/ Episode 7 “The Dragon and the Wolf” [Season Finale] – Recap/ Review (with Spoilers) While there are no epic battles and only one significant death, the 7th season finale of Game of Thrones finds a way to make things business as usual in some areas and up the ante in others.

The Truth About Jon: Bran, Sam

To keep it short and sweet, Bran reveals to us Jon Snow is truly Aegon Targaryen – the legitimate child of Rhaegar Targaryen and Lyanna Stark. Thus making the war Robert’s rebellion based on a lie. Something that, when Jon returns to Winterfell, Bran wants told to him immediately. 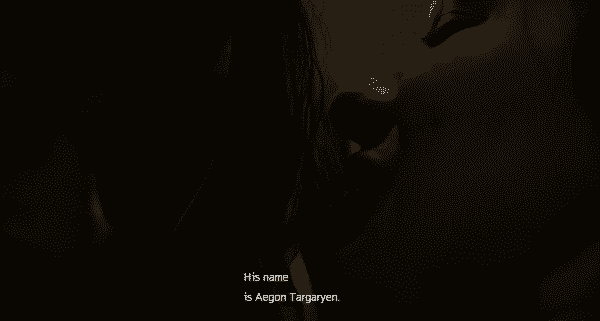 The R + L = J theory has been technically fulfilled – at least in the show. Whether George R.R. Martin decides to make is canon or not is a completely different story. However, what is to question if whether this still matters? All of those who started and participated in the rebellion are dead. Outside of the houses of some banner men.

Well, while it may not matter what caused it, what does is what this means for Jon. It is noted he is the true heir to the Iron Throne and alongside that, it makes him the nephew of Daenerys Targaryen. Someone who we later see him sleep with. Though, considering it is also confirmed, without any doubt, Cersei is pregnant, it isn’t like we should see incest as anything new.

The End of a Coward: Little Finger, Sansa, Arya, Bran 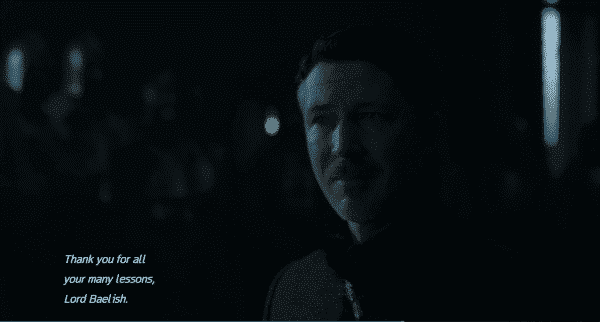 It was an odd thing to see both Brienne and Podrik down at King’s Landing. After all, even with a masse of soldiers, Arya has proven herself to be quite the sleuth. However, as noted for quite some time, what Sansa may not have learned in combat she has learned in politics. After all, she was given some of the most brutal teachers in Westeros. Ranging from Cersei, Joffrey, Ramsey, Tyrion arguably, and also Little Finger. All of which she didn’t just sit near or around and acted like a simple lady. No. Similar to Cersei, in comparison to Jamie, she listened and learned.

Much to the ire of Little Finger, as we see. For one of the problems Little Finger faces is becoming cocky. A problem he has long had and, as shown when his brothel was shut down, has led to him having the occasional failure. This one though, trying to pit sisters against each other came off not only too familiar but was a well moved in Little Finger’s playbook.

Though, what really took the cake is Bran, who has been absent for awhile, seemingly being the true knife that slices Little Finger’s neck. For with the power of the Three Eyed Raven, which no one understands, he is able to note all that Little Finger did against his family. Be it how he handled Aunt Lysa, pit Lysa and Catelyn against one another or even start the war between Lannister and Stark. Thus leading to Sansa giving the sentence and Arya playing executioner.

Leading to, in the end, the sisters reconciling. Arya notes how she thinks she may not have survived what Sansa went through and it seems this mutual recognition of each other’s talents means they are an untied wolf pack once more. One which may find the other annoying at times, but a wolf pack nonetheless. 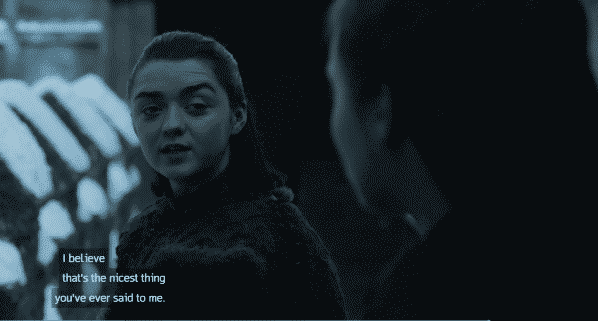 To my shock and surprise, Little Finger is the only major character who dies this episode. Theonn is still alive and going after Yora, which maybe hard since Euron is going to Essos to bring the Golden Company to Westeros (more on that later), no one of Daenerys or Jon’s group dies, and even at the wall, where the Night King has his wight dragon destroy part of the wall, no one dies. Well, anyone who goes by a name anyway. Beric is alive, Tormund is seemingly alive, but definitely shook. But I guess the trash had to be taken out to make way for all the heads that will roll in the final season huh?

The Beginning of The End: Jon, Cersei, Daenerys, Jamie, Tyrion 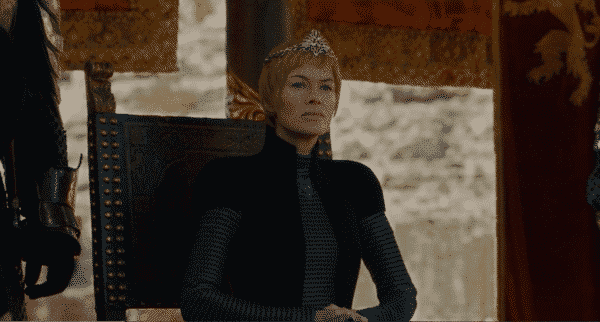 It all begins with a pissing contest. Cersei shows her might and Daenerys shows her armies. But it doesn’t get real until that wight is released from its box and damn near rips Cersei’s throat out. Yet, before Cersei pledges any real help to her enemies, especially Jon who’d be the first to fall, she asks of him neutrality. This is denied since he bent the knee. With that, originally, Cersei says the talks are over. However, Tyrion is led to believe, when talking about how the dead will come to King’s Landing and threaten her child, he may have gotten past the forts and reached the remaining soft points of Cersei’s heart.

Truth is, she is only doing what Jon refuses to – lie and tell people what they want to hear. With that, she hopes her enemies, be them living or dead, will tear each other apart to the point when Euron returns with her bought army, she’ll be more than ready. Though, there is a problem here. Jamie pledged to fight and he plans to honor that pledge. That’s a problem since he is already on Cersei’s s*** list thanks to conspiring with Tyrion. So him walking away from her, disobeying an order, it makes it seem like it maybe his last move. Something that may get him killed. Yet, he is allowed to walk.

Meanwhile, as they travel north together, hoping their joined forces may keep Daenerys from being assassinated on sight, we see Daenerys and Jon have sex. Perhaps with the intention of proving that witch wrong and Daenerys ending up pregnant. Making what waits for them up North, and what shall not be there to support them, all the more reason to get giddy for the final season. 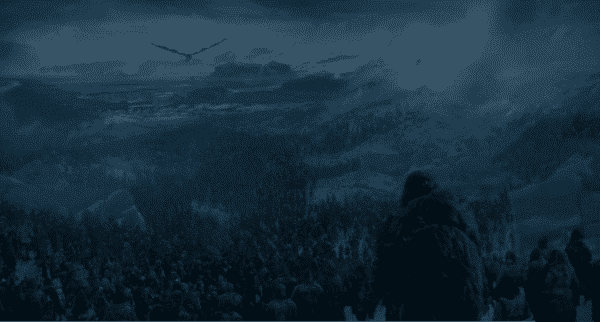 After the Night King and his dragon destroyed part of the wall and now has his army marching south.

A lot of this episode felt like business as usual to me. Cersei making deals she had no intentions to keep, Tyrion over extending his hand and acting as if reason works for everyone. You also had Jon reminded us who raised him, alongside Theonn, and how honor often gets his family killed. After a certain point, it was like we were just being reminded who these people, even when in a dire situation, are.

Which ultimately was fine with me. For it makes the final season one which no longer has much need for politics. At least for us. For we know everyone’s cards and how they are likely to play it. Of the villains on the show, we have the Night King and Cersei and Euron to a certain degree. Plus, with the few characters killed of note this season, it means season 8 should be a bloodbath of which people who truly matter, big picture wise, will be falling to flames, blades, or due to bare hands.

Ultimately making this season finale nothing more than a farm hand shoveling all the horse s*** so that the real contest can begin.

[…] when enough people make false promises, words stop meaning anything. Then there are no more answers, only better and better lies. 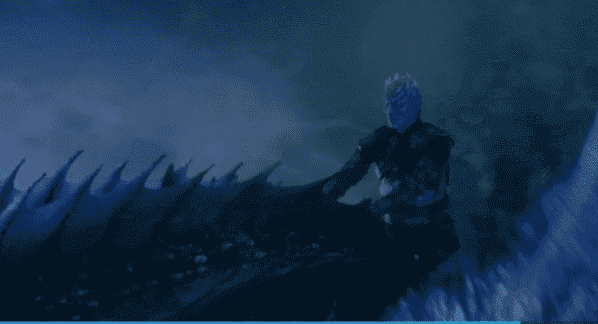