S*** hits the fan as the cops hone in on the Cross family. Leaving you to wonder, will Keisha’s kidnapper get to sell her before she is rescued?

The police want to take down the Cross twins. Officer Lopez for Bradley’s disappearance, and Detectives Candice and Ryan for the murder of Izzy, Bizzy (I lack subtitles so I don’t know how to spell the name). However, between Erica apparently being pre-law at one time, schooling Officer Lopez and a warrant Candice got turning up nothing, the police end up looking like idiots. Though to make matters worse, Eric notes Candice has been drinking, and that messes things up for her. 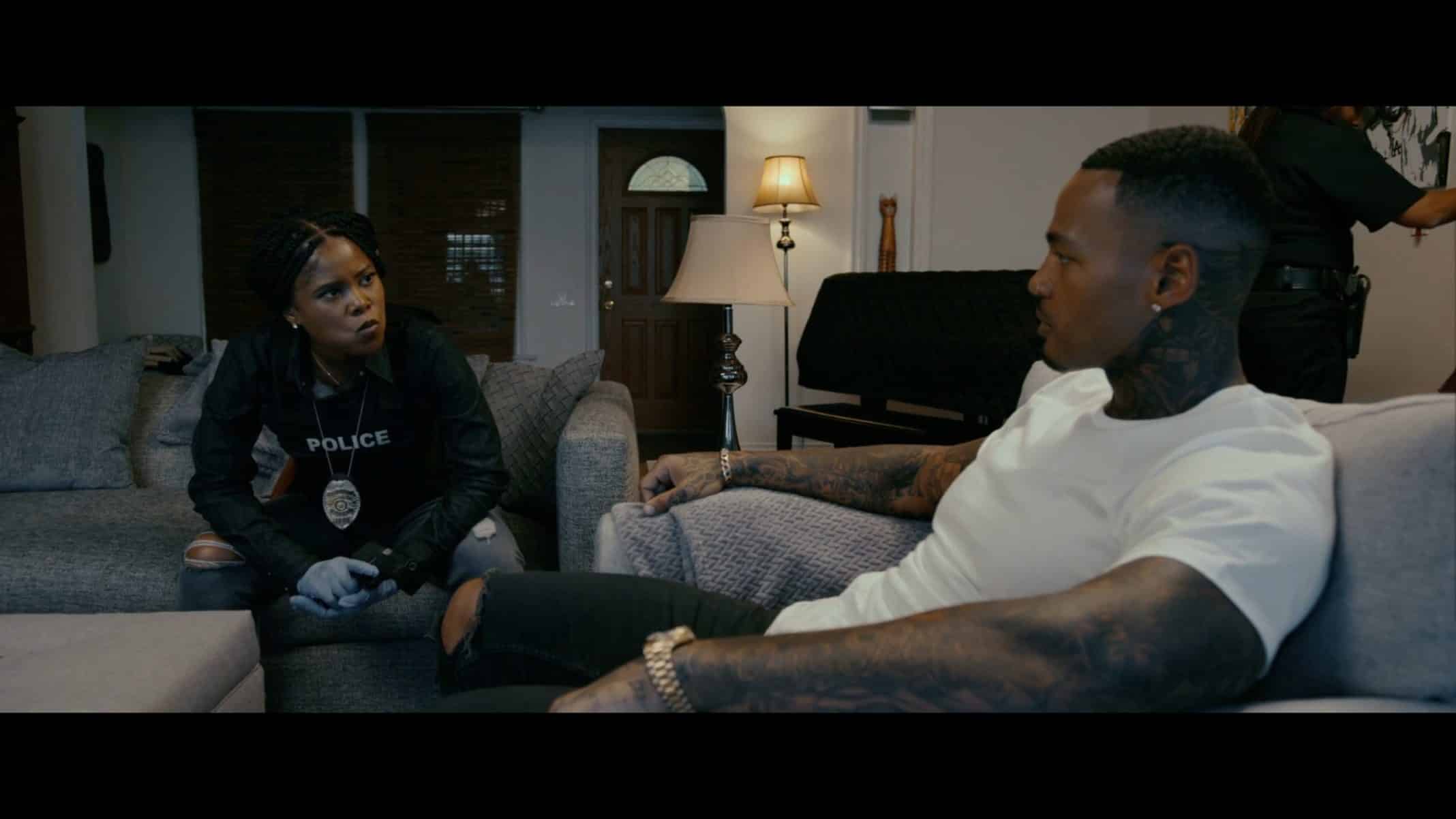 However, for viewers, it does lead to a breakdown in which Candice reveals to Ryan that her father raped her growing up, and her mother knew and did nothing. Hence her drinking to forget and, Candice notes, she also ran away from home.

But, inept police aside, Eric and Erica finally rescue Keisha and, sadly, Ms. Audrey doesn’t put up much of a fight. Thus showing you, if she can’t punk you, or isn’t bigger than you, Ms. Audrey is all bark and no bite.

Brian is still trying to blackmail Erica, but with her having no desire to have sex with him again, she focusing on rescuing Keisha and misses Brian’s “date night.” Leading to him going to the cops and us being left to wonder if this will be the ace in the hole that takes Erica, and maybe Eric, down?

With Keisha handled, you may think Eric and Erica are untouchable. But then Brian reminds you, they are good, but Erica did slip up. Not just in terms of handling ole boy, but also letting Brian get in his feelings and not be put in a grave. So, considering how this season began with a car chase, we’re about to see how that all ends.

Does anyone else feel Erica’s legal knowledge has been made to be far more interesting than her medical knowledge? How she schooled Candice, early on in the season, and now Officer Lopez, it makes me think she missed her calling.

I don’t want to say Ms. Audrey was all bark and no bite but, is it wrong that I didn’t expect her to swing that knife she had a few times? If not go through with her threat to kill or harm Keisha? But, then again, when was the last time you saw a villain go out in a blaze of glory and not taken out in such a way that undercuts all you saw previously?

I’m torn. I like knowing why people act the way they do, but I also like when it comes naturally. Candice’s confession seemed weirdly forced and sudden. Leaving me wanting to feel bad for her but also feeling like this information was thrown in so it doesn’t take up time in the finale.