Bonding starts off very weird, and potentially niche, but it has the potential to break out of that.

But, as his money really runs low, Tiff offers Pete a job as the assistant to Mistress May, her alter ego. A job which he, as himself, can’t really get into but as Carter? Oh, he may just be a hit!

It’s Weird Enough To Be Different, But Not So Weird It Feels Niche 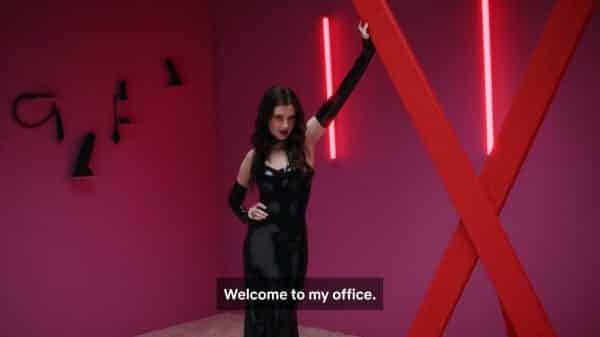 On top of that, we got Pete whose situation is also peculiar. Not a gay kid from Georgia wanting to move to New York, that’s understandable. However, the situation with his brother Frank, who is a bit of a weirdo, and their uncomfortable relationship is a whole other thing. Also, in terms of Pete’s comedy, while it falls flat, the one joke we hear, there is hope he can get better. Mostly due to Pete being the kind of fish out of water you want to see get comfortable and thrive. 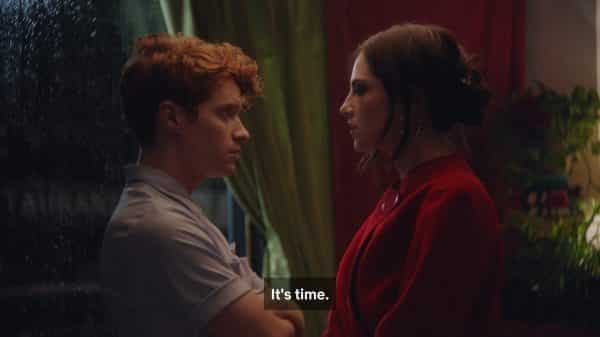 Tiff & Pete don’t play off one another in such a way which makes you love them together on screen. She is assertive, him a bit submissive, and these opposites don’t necessarily attract or create combustible chemistry. If anything, it seems the characters as individuals have that certain something, but together they almost cancel each other out. To the point it feels like they should be in separate shows.

Where The Story Could Go

Bonding doesn’t really give you much in the way of direction of where this show could go – long term. Short term you expect a lot of weird clients, and maybe Pete will use what he saw for his standup, leading to him and Tiff having issues. As for the long term? Honestly, it’s hard not to draw a blank. For Bonding, with having a short season and episodes which don’t go past 17 minutes, honestly it does feel like a web series given a workable budget. 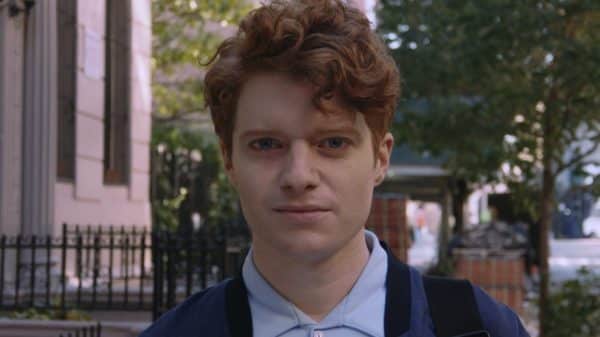 Bonding is a strange show which could gain quite a following, but likely won’t become one the show Netflix does more than release a trailer, maybe a few YouTube videos for, and that’s it. This isn’t something it will push for accolades or pay for physical marketing – and that’s okay. Essentially Bonding is a reminder that Netflix is a network dedicated to creators getting the chance to succeed or fail using their own voice. Which, as of now, I’d say Doyle isn’t failing but is definitely presenting something which feels very average, at least in this day and age.

Hence the mixed label. The further we go along will decide if Bonding is just slight shock value and a mediocre comedy or if maybe it is that peculiar show people have to watch to get since explaining it doesn’t do it justice. It’s too early to tell which side this may land.