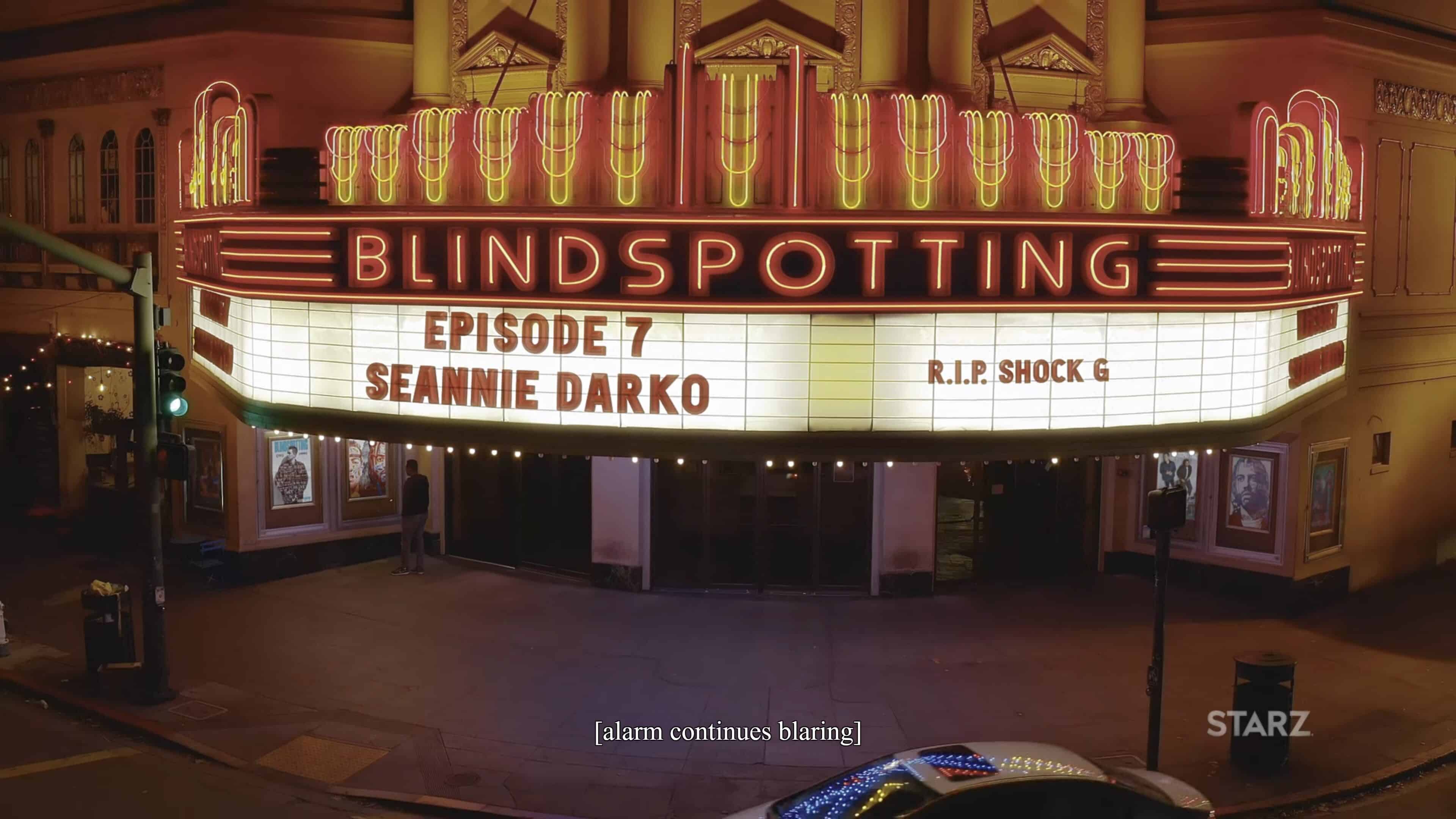 Alongside learning who Trish’s dad is, or was, it is Sean’s first visit to see his dad and his reaction? Well, all you’ll be left saying is, “Poor baby.”

The Man Behind The Glass – Miles, Sean, Ashley

Sean finally gets to see his dad behind bars, and it is the experience Ashley wanted to avoid. For if it isn’t a couple next to them flipping out, it is that couple causing the visit to be cut short, Miles being forced out of the visiting area, and Sean traumatized by the whole experience. In fact, for the rest of the day, he is down in the dumps and even sees the correctional officer in a frightening vision as he tries to bowl.

Trish hasn’t given up on quitting Carl’s club and opening her own. However, with learning that Jacque has been offered thousands of dollars for her bathwater, amongst other things? Oh, new ideas come into play, especially after talking to Cuddie from the bank, who has an interest in Jacque. For with him pushing the idea they are selling seduction and pushing the idea Trish needs to think beyond the way she knows a bit, lights go off.

But, rather than just quit, since she believes she has an ace idea, she shows off a bit to Carl, the guy who runs the strip club, and even tells him her idea! Luckily though, rather than steal it, he’d rather invest $30,000, take 20% of their profits, and all he’ll do from this point forward is offer security. Which, for Trush and Jacque, is just fine by them.

No matter what anyone tries to do to cheer up Sean, he doesn’t change his mood. Luckily, with picking with Sean and playing fighting with him, Earl gets him out of his funk. This, naturally, Ashley thanks him for and even notes that she has a bit more hope for Miles because of how well-adjusted Earl is.

That assumption leads to a quick clarification since Earl is not doing okay. From his arrest to getting out, Earl might appear to be doing well, but he works at that. But, he does make it clear that it is people like Ashley, Janelle, and the others that will make things good when it comes to Miles. After all, the community Earl has been welcomed to is Miles’ people and thus far, they have made things, and his mood, so much better.

Why you trying’ to run a business you are clearly runnin’ away from?
— Cuddie

There were layers added to Earl which were so necessary. Specifically how he got arrested and the aftermath on his psyche. Because Earl often can seem borderline happy-go-lucky, which makes it easy to set aside what he might have gone through like Ashley. But with him asserting the idea that he definitely has his dark moments, it forces you to see him differently and note that the show wants to take prison and everything seriously. It’s just, all the artsy stuff, as weird as it is, might just be how some people’s minds are dealing with what is actually going on. So with Earl, trying to keep things light, funny, even quirky, is how he deals with the trauma and embarrassment he experienced.

Since the show no longer is trying to divvy out Trish scenes every other episode, we can finally get into her, her friendship with Jacque, and her story. Which, honestly, remains one of the most interesting aspects of the show. Mainly since Trish might be a sex worker, but it isn’t of the same ilk as what we see on P-Valley. She expands what it means to be a sex worker, especially in modern times, and not in a rural area. So when you add in she is about to get into the kinkier side of sex work on a show which is an artsy dramedy, it makes you wonder what this show plans to do and how?

But even outside of the sex work, Trish is the only one here who, besides Earl, has presented themselves as a character who has the personality and swag to succeed even without the movie giving them a boost.

Setting The Artsy Stuff Aside

Limited to no poetry or dance sequences this episode shows that, while I’m sure that it is always cool to plan for episodes, it isn’t necessary. This show would be just fine without Ashley doing a poetic monologue or embellishing someone’s emotional state through interpretative dance. 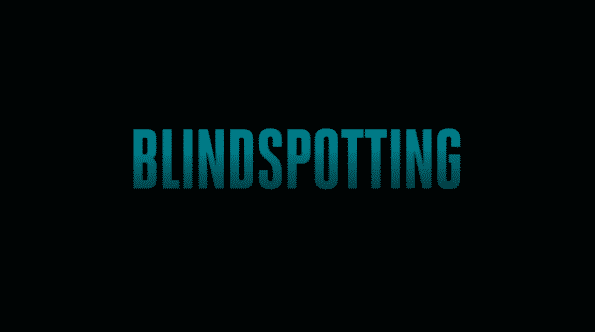 Blindspotting: Season 1/ Episode 7 – Recap/ Review (with Spoilers)
Trajectory: Plateau
While the big to-do was Sean seeing Miles in prison, as usual, Trish stole the show, and Earl found a way to stand out despite Trish's presence. Making those two feel more like the stars than those who are supposed to be.
Highlights
Setting The Artsy Stuff Aside
Trish's New Hustle
Earl
Disputable
85
Follow Wherever I Look on Twitter and Instagram, Like us on Facebook, and Subscribe to the YouTube Channel.