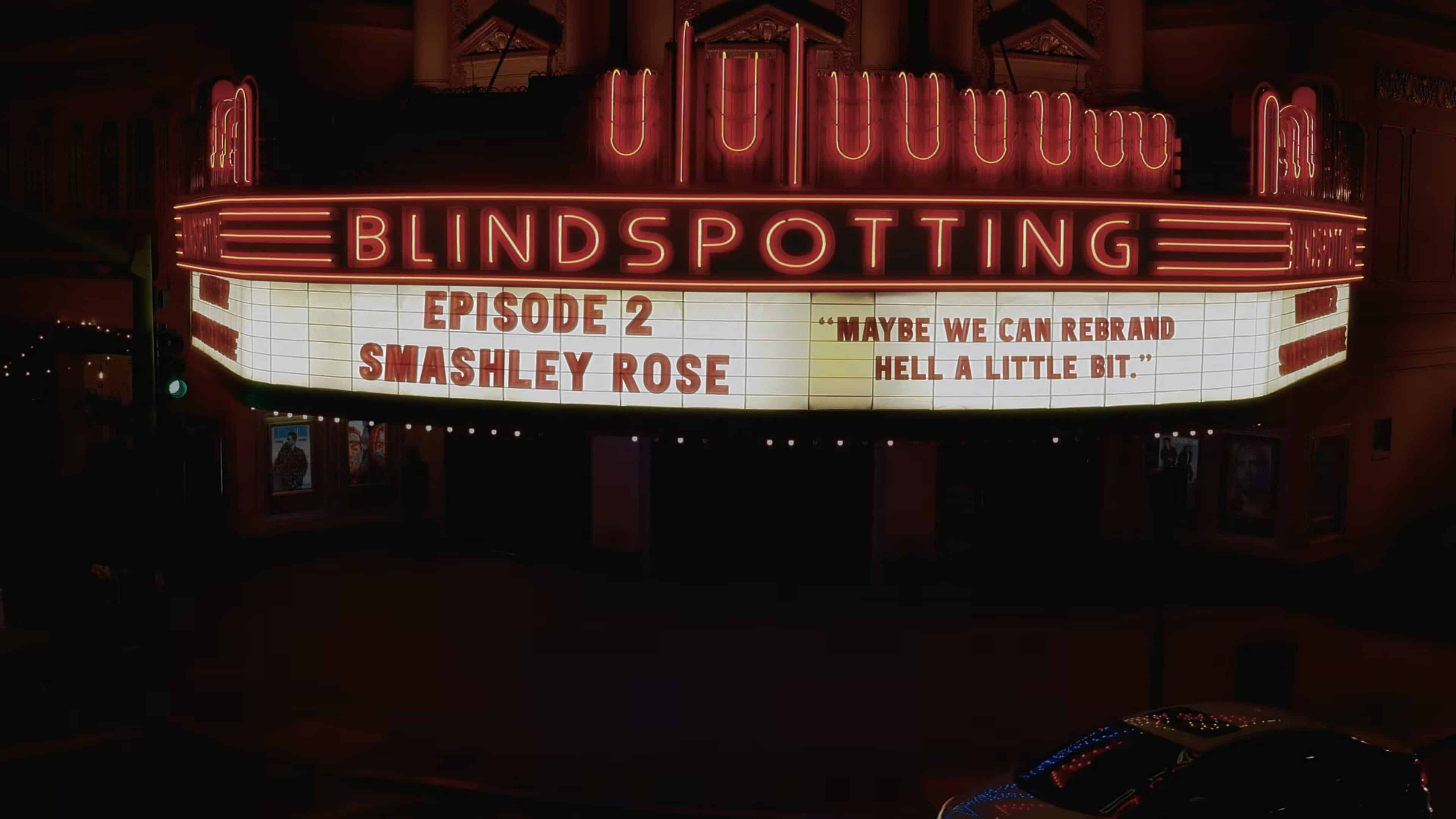 Miles learns how long he’ll be in prison and Ashley? She learns if she may have to adapt to his family or prep to get the hell out.

5 years. Miles is sentenced to 5 years, and Rainey has a bit of a breakdown over this. As for Ashley? Well, while a bit traumatized, she has work, so she focuses on that, even though Rainey clearly wants, probably needs her support.

Now, what does Ashley do? She is a concierge at the Alcatraz Hotel, going by the name “Rose,” and she fakes a British accent for customers. Of which includes a lawyer who propositions her, and that man’s wife who asks if she knows where to get drugs. But, while the customers are trash, Ashley does like her boss at least.

It Has Been A Long Day – Rainey, Ashley

For Rainey, doing things Ashley’s way with hiding what happened to Miles is a challenge. She’d rather face it, let Sean know, and chart a path forward. The problem is that Ashley and Miles fostered the belief prison is hell, so having their kid think Miles was sent to hell? That is a no-no. But despite this being explained, Rainey tries to present what happened to Miles through children’s books to Sean, and only because it has been a long day, Ashley lets it slide.

The Poetry/Raps Grow On You

I won’t pretend to feel that the use of poetry is a gimmick for Blindspotting, yet I will admit it’s growing on me. Plus, just because something is a gimmick doesn’t make it bad. When Glee first came out, you could see the covers were a gimmick, but also, the first season had storylines to make that gimmick simply a hook and not a means for compensating for the rest of the show. In our mind, Blindspotting is no different. Ashley’s rhymes are her means of expressing herself in ways she isn’t comfortable speaking to those around her. Similar to Issa Rae on Insecure rapping to her mirror.

Now, whether we may see more shows employ poetry, as Blindspotting is doing? I don’t know since these seem to be original. However, it does help break up a rather average storyline and performances with something different.

Wanting More Out Of Ashley’s People

With Trish used in a minimal capacity this episode, it meant focusing on everyone else and, I don’t know if there was much there. Now, to be fair, it is episode two, and even with a whole movie behind this show, you could submit it needs time. However, there is always the question of how much time?

For as of now, Trish is the only one with a personality worth paying attention to. Ashley? She’s cool, but she is bland in that way too many leads are who clearly are just supposed to play the middle-person to far more interesting characters. But, outside of Trish, who is interesting? Rainey due to being a weird, bohemian white woman? Not really. Janelle, since she traveled the world and now is living with her mom, and a barely out-of-prison Earl? Nope.

So one can only hope that things step up a bit. This isn’t to say everyone needs to be as extra as Trish is, but at least bring the kind of energy or performance to not seem eclipsed when she is featured and like a consolation prize when she is not. 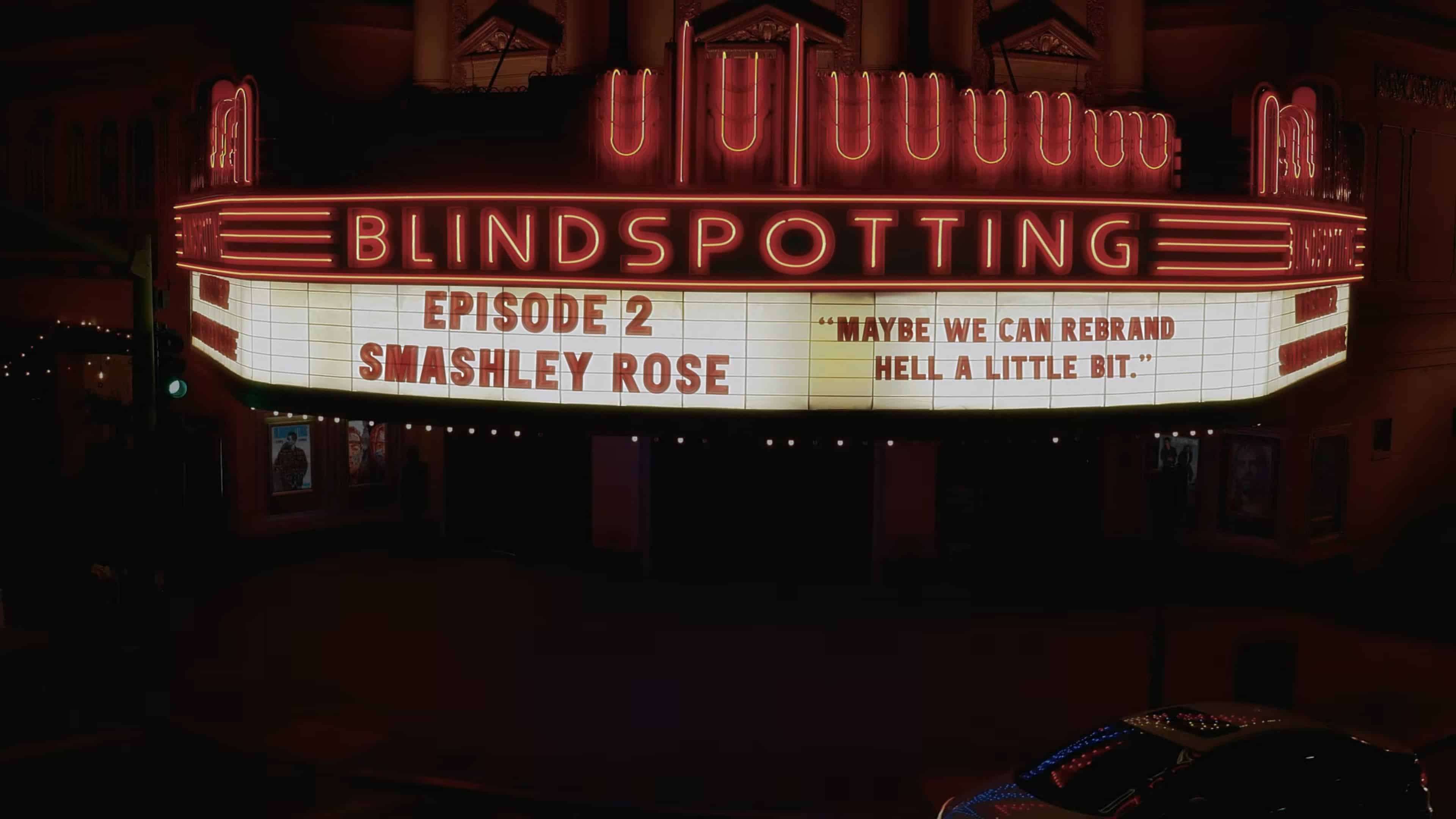