Wherever I Look
Recaps, Reviews, and So Much More
Home TV Series Behind Her Faith: Season 1 – Summary/ Review (with Spoilers)
TV Series

In UMC’s “Behind Her Faith,” we are reminded that thanking God goes beyond the award acceptance speech and is a daily activity.

Throughout the season, we get a beautiful mix of not just the highs and how Christ has blessed these ladies, but also the many ways their faith has been tested. For whether it is deaths in the family, violence against them, or presenting lessons, which sometimes led to heartache, this is by no means solely trying to be uplifting without presenting the challenges of being a religious person. And it is even noted by some that, at a time, they were atheist. One that would push people to find religion ridiculous, to really show you that “Behind Her Faith” truly wants to dig how these ladies found God, stayed in contact, and maintain their faith despite all that has been thrown at them.

We all these dichotomies in us, we all have this duplicity in us, and that’s the beauty and the tragedy of humanity. That’s so much where grace comes in. It’s where you realize we’re all capable of everything. Everything amazing, and everything tragic and terrible.
— Essence Atkins

It’s a lot more easy for me to say “No” as a mother than as a individual.
— Essence Atkins

God is kind because I don’t look like what I’ve been through.
— Niecy Nash

Feeling to me was too expensive. So I was like, “I don’t want to pay the price of that, so let me take my gift and only live in it in one note.” Which was, everything’s going to be a joke, everything’s gonna be funny.”
— Niecy Nash

When you’re a person that disrupts something, then you get those first fruits.
—Angelica Nwandu

When you’re a believer, you want to protect what you know.
— Fatima Elswify 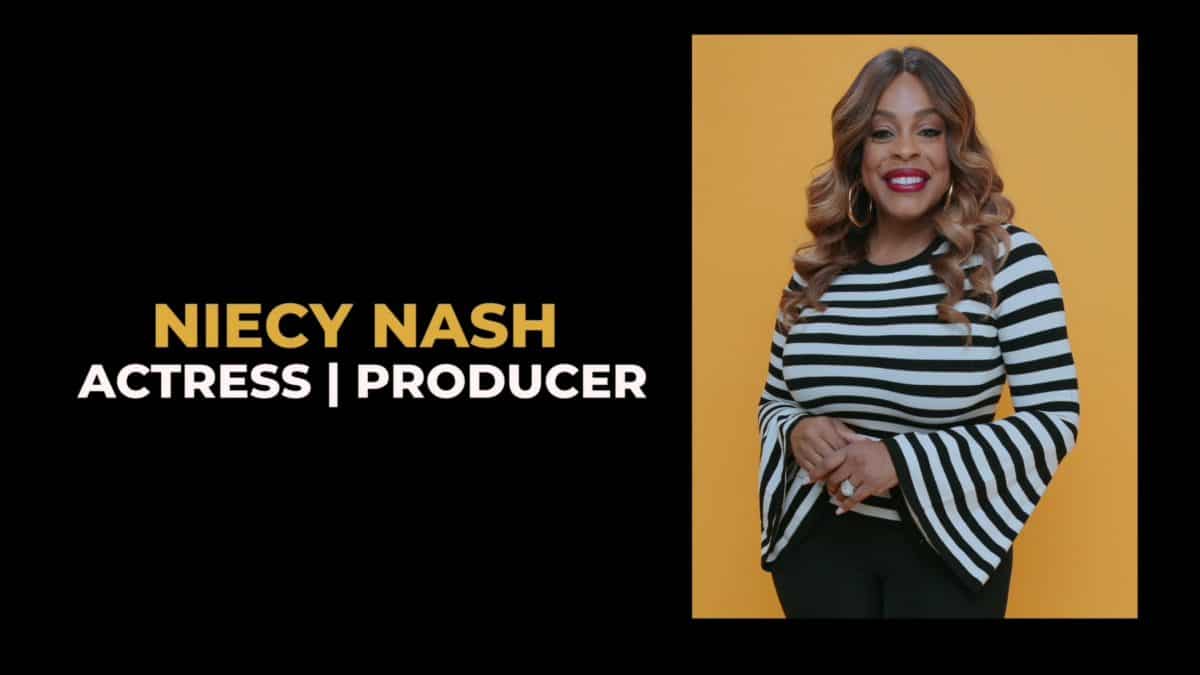 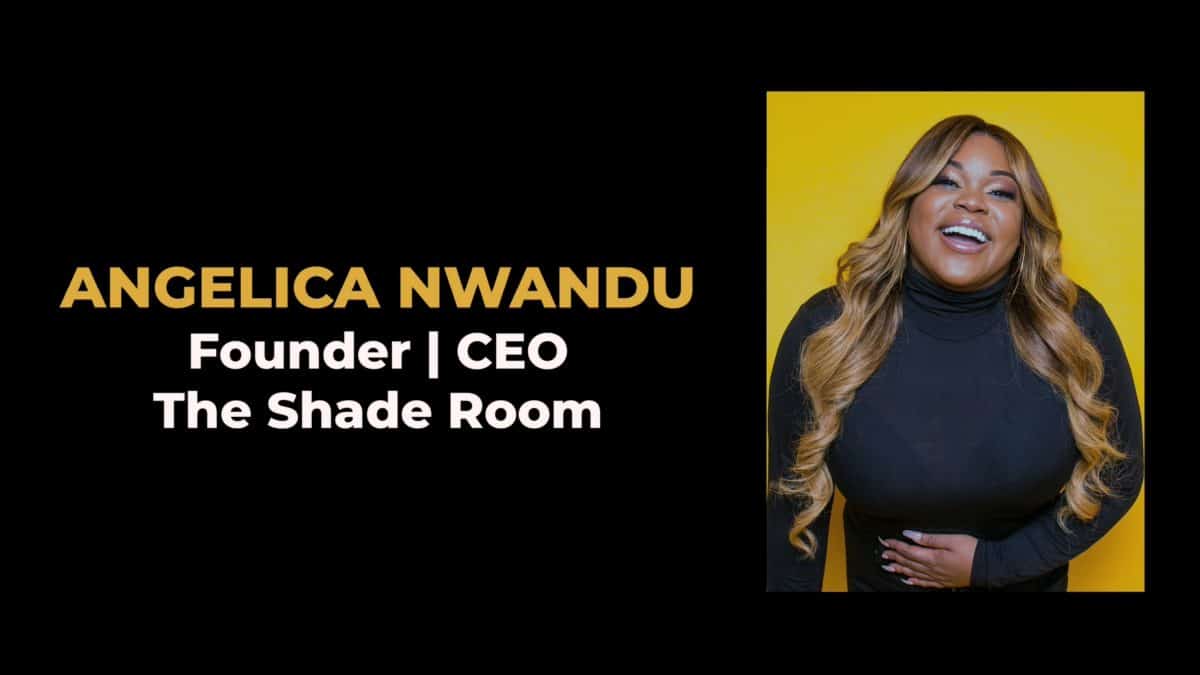 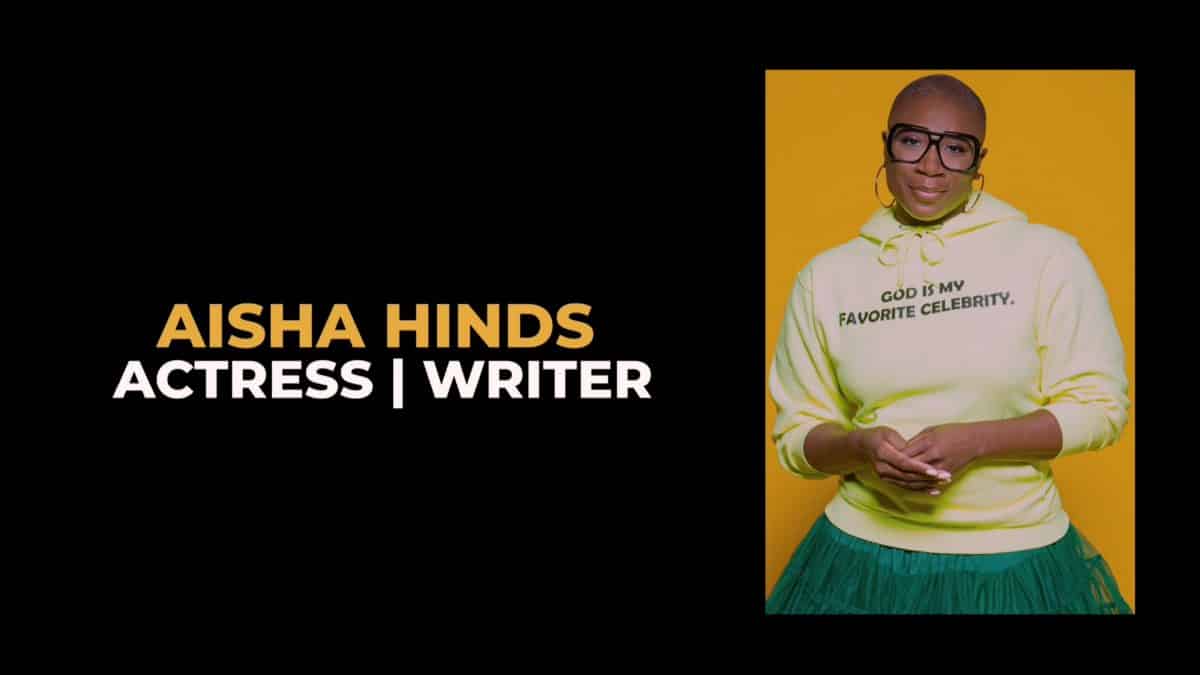 As gone into further below, when it comes to Atkins, Nash, Nwandu, and Hinds, there is no holding back. They aren’t presenting fluff pieces dealing with how great Jesus has been to them and blessed them with a life that is without worry. No. Atkins talks about how her faith was tested after her divorce and notes how she knows she is in a good place because she left with nothing, and now here she is with a film crew in her home talking about how her faith got her through.

And then, when you go into Nash’s story and the losses she experienced, as well as Nwandu and Hinds, it becomes clear that this documentary came at the right time for many. And it gave them the time and ability to crack open. Be it about what they’ve gone through, and show they are moving past it, or just to cry in ways they haven’t gotten to previously for they were soldiering on. But, with now being confronted about what happened and how God got them through, you can see the joy of knowing they weren’t forsaken.

While we hear about Niecy Nash’s time on “When They See Us,” Essence Atkins working on “Marlin” and more, most of their stories don’t focus on the fame and Hollywood. They all usually end up including that portion, because you need faith to remain in the industry. However, for a lot of them, they share deeply personal stories, and that is what the focus is.

They bring in the common ground of how 9/11 changed their life, a divorce, death, and give you things to relate to. The type of things that can trigger you. Heck, maybe help you see, if you lost faith, what was that turning point and provide you a means to know what words have gone unsaid, what permissions you need to give yourself, and perhaps hope there is a path back. Well, if you so choose to take it.

It Talks About Doubt And Finding Faith – 95

In many ways, it is much easier to lose faith and have doubt than have no questions and figure everything is done for a reason. After all, God and Jesus are framed to be protectors. So if they are supposed to protect you, why would they allow things to happen to you or test you themselves? And as we explore Nash and Hinds dealing with deaths in their family, as well as Nwandu missing the opportunity to prevent her mother’s death, it leads you to question how and why these women still call themselves religious.

Heck, in terms of Atkins, her mother was navigating through which faith suited her, and Atkins found Christianity without the usual maternal or paternal push. This gives you the kind of diversity most media focused on faith, scripted or otherwise, usually dances around, or they present one point of view. Often leaving you with this feeling that the editing or speaker is biased and isn’t telling the whole story. But as each dig deep, Hinds to the point of crying as you may have seen on “9-1-1,” it really hits you hard how much some rely on their faith and how it breaks them when they realize protection in a celestial sense isn’t defined the same way as most humans use the term.

You May Sometimes Feel People Were Rushed, And You Got The Highlights – 75

Cramming a person’s journey into roughly thirty minutes is not an enviable task. Especially with the topic being what, for many of them, is the foundation of their being. So when watching, you may feel that some topics got rushed or they should have had follow up questions to this or that. Sort of giving you the vibe of “Black Love” where the interviewee is allowed immense control, so that they can remain comfortable, and there isn’t a lot of poking and prodding.

“Behind Her Faith” scratches an itch that you have always struggled to reach. It gives you real stories, that aren’t geared to be bland in how they are uplifting, and really lay down, brick to brick, what struggles there were on each person’s journey. Be it trauma from an early age, finding, or re-finding, God in your adult years, and just, overall, getting a sense of, like in “I Still Believe” why people maintain faith despite it all.

You May Sometimes Feel People Were Rushed, And You Got The Highlights - 75%

It Talks About Doubt And Finding Faith - 95%