To Your Eternity: Season 1/ Episode 13 – Recap/ Review (with Spoilers)

As Fushi tries to escape the emotions Takunaha holds, he finds himself coerced into slavery with Pioran and starting his next chapter.

Fushi is all but ready to turn into a piece of fruit and just devoid himself of emotion. He has lost someone who was like a brother to him, someone like a mother, and his creator, Kansatsusha, who is a bit callous, is of no help. He won’t let Fushi run, hide, or have peace. Rather, he pushes him to keep moving forward despite all the pain Fushi is in and doesn’t offer anything in the way of condolence.

Talking to his creator gets him nowhere, but with picking up a scene, Fushi runs and discovers Pioran, who wants to join him on his journey. This isn’t something Fushi wants since, with fear of the Nokkers taking away those he loves and the collateral damage they cause, he doesn’t want this responsibility. However, Pioran isn’t dissuaded and is quite adamant, so she joins him, and after some time, he once more is used to the two of them traveling together.

Also, as a bonus, she helps him remember March, at least in bits and pieces.

Not All Have Good Intentions – Fushi, Pioran

One of Pioran’s ideas, so that Fushi can get stronger and experience a notable amount of stimulation, is the both of them going to the island of Sarlnine, an animals paradise. There Fushi can get all the stimulation he wants and needs to combat and defeat the Nokkers.

However, upon getting on a ship that is supposed to take them there, they get redirected, kidnapped, and imprisoned. But with Fushi losing the branding all prisoners get, he is let go. So now, his task is figuring out a way to free Pioran with the help of the people who tricked him.

With a group of kids and apparently battling in an arena next for Fushi, this means a whole lot of stimuli for him and a whole bunch of new relationships to watch him develop. And considering the pattern of killing off characters when we get too invested, it should be interesting to see how Fushi bonds with people responsible for getting him into this situation, never mind the viewer forgiving them to potentially crying over them. 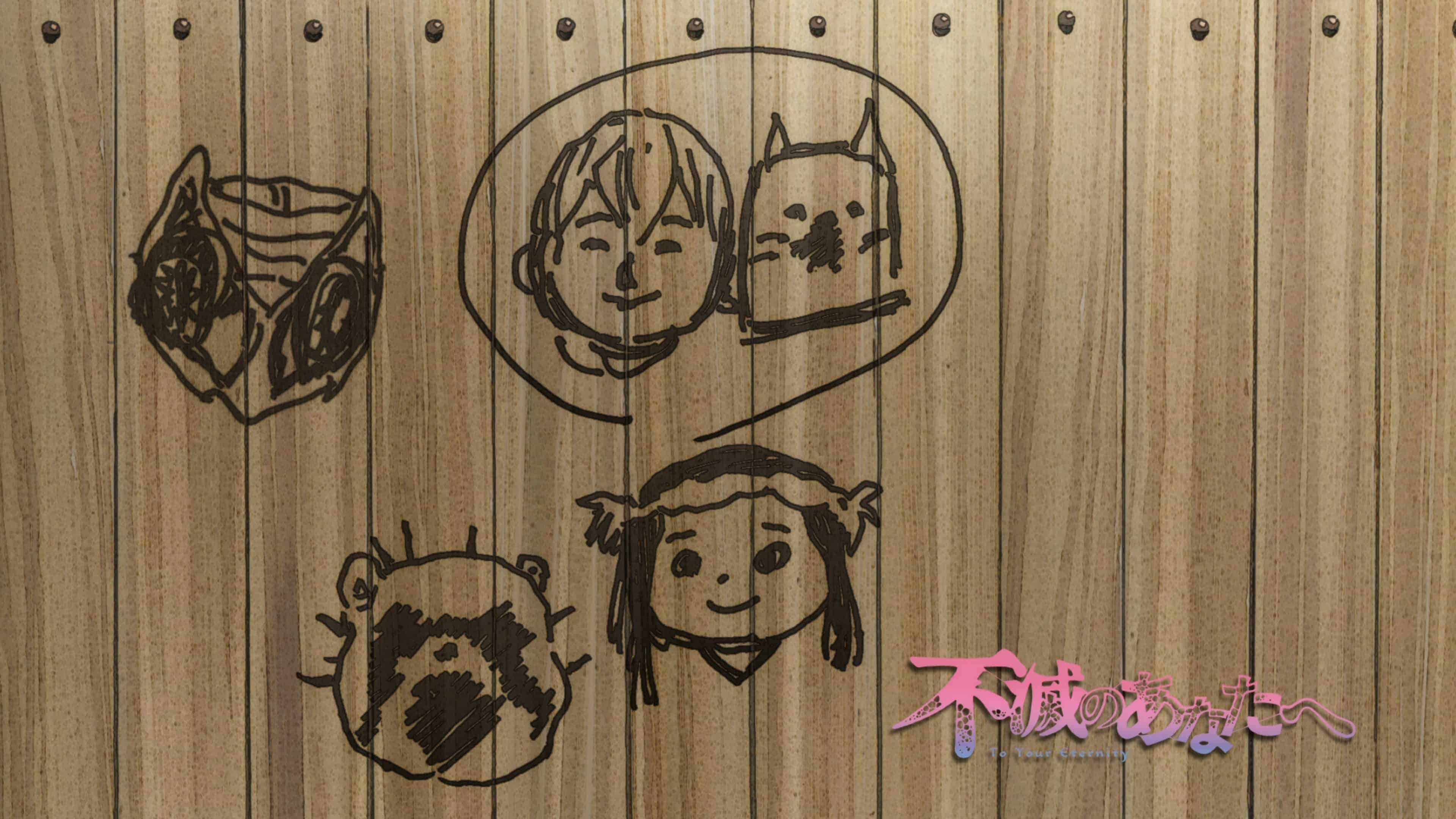 To Your Eternity: Season 1/ Episode 13 – Recap/ Review (with Spoilers)
Trajectory: Plateau
To Your Eternity had proved itself again and again, so while it might be an uphill battle to bond with these new characters, beyond knowing the show's MO, we have faith the first season will end with a bang.
Highlights
New Place, New People
Disputable
82
Follow Wherever I Look on Twitter and Instagram, Like us on Facebook, and Subscribe to the YouTube Channel.