The show with an overly long title continues to bolster wonderful relationship developments and intrigue as we come to understand how magic works.

With Dia only being a few years older than Lugh and recognizing both his magic aptitude and maturity, she would rather be seen as his big sister rather than stick to being seen as his teacher. This, due to Lugh’s former life as an assassin, is slightly confusing, but he eventually accepts that, alongside Dia sleeping in his bed every night. After all, are these not the kind of bonds he wanted in his new life?

A Mentor, A Friend – Lugh, Dia But, bonding aside, because of the skills and attributes Lugh chose, he blows Dia away in terms of what she sees and her power level. He even comes up with incantations based on the language used for spells, which has been unheard of. This leads to him creating gold, guns, and even a cannon! All of which doesn’t scare but rather excites Dia and makes her adore her adopted little brother, especially since he includes her and teaches her with every discovery.

With two weeks passing, Dia heads home, and after seeing all his son can do, Cian decides it is time for his son’s first kill. This leads to a conversation between them, on the way to the person they are meant to execute, in which Lugh compares his past to the present and questions why wasn’t he trained to simply kill?

The answer: They are not tools. The answer is simple and even further explained by Cian, but reconciling his past life, which was cold, indifferent, and tasked based, compared to all this love and admiration, and some form of autonomy, is difficult. Yet, when it comes time to kill, Lugh has no problem completing the task.

The Relationships Lugh Has

Between the bond he forms with Dia, alongside his parents, it’s hard not to be sparkly-eyed as Lugh bonds with people. Though what probably takes things to the next level is Lugh is not emotional over it. Rather, you get a sense of him enjoying it and knowing he deserves it. So with every moment he gets loved on by his mom or admired by his dad, and even the closeness of Dia, there is this sense that this is how things were always supposed to be. 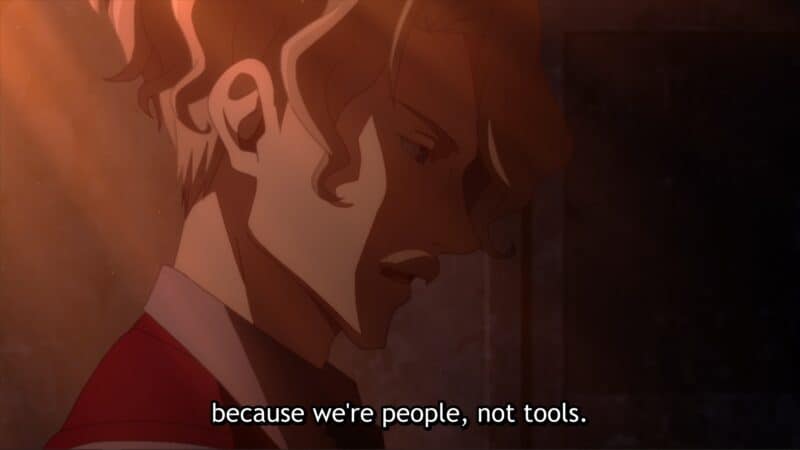 This did make it strange when he asked why Cian didn’t raise him to be a tool, yet all the more heartwarming when Cian reaffirmed their humanity.

The Capabilities of Magic

The details! THE DETAILS! From breaking down the importance of pronunciation, the excitement of Dia, and then that atomic bomb-like explosion Lugh caused? If this is what he is capable of, imagine the hero and the demon lord! Imagine what a fight scene could be like on this show! Heck, considering Lugh can conjure giant weapons too? It makes me wonder if his family might be less seen as assassins for the kingdom and a threat since his abilities are astronomical. 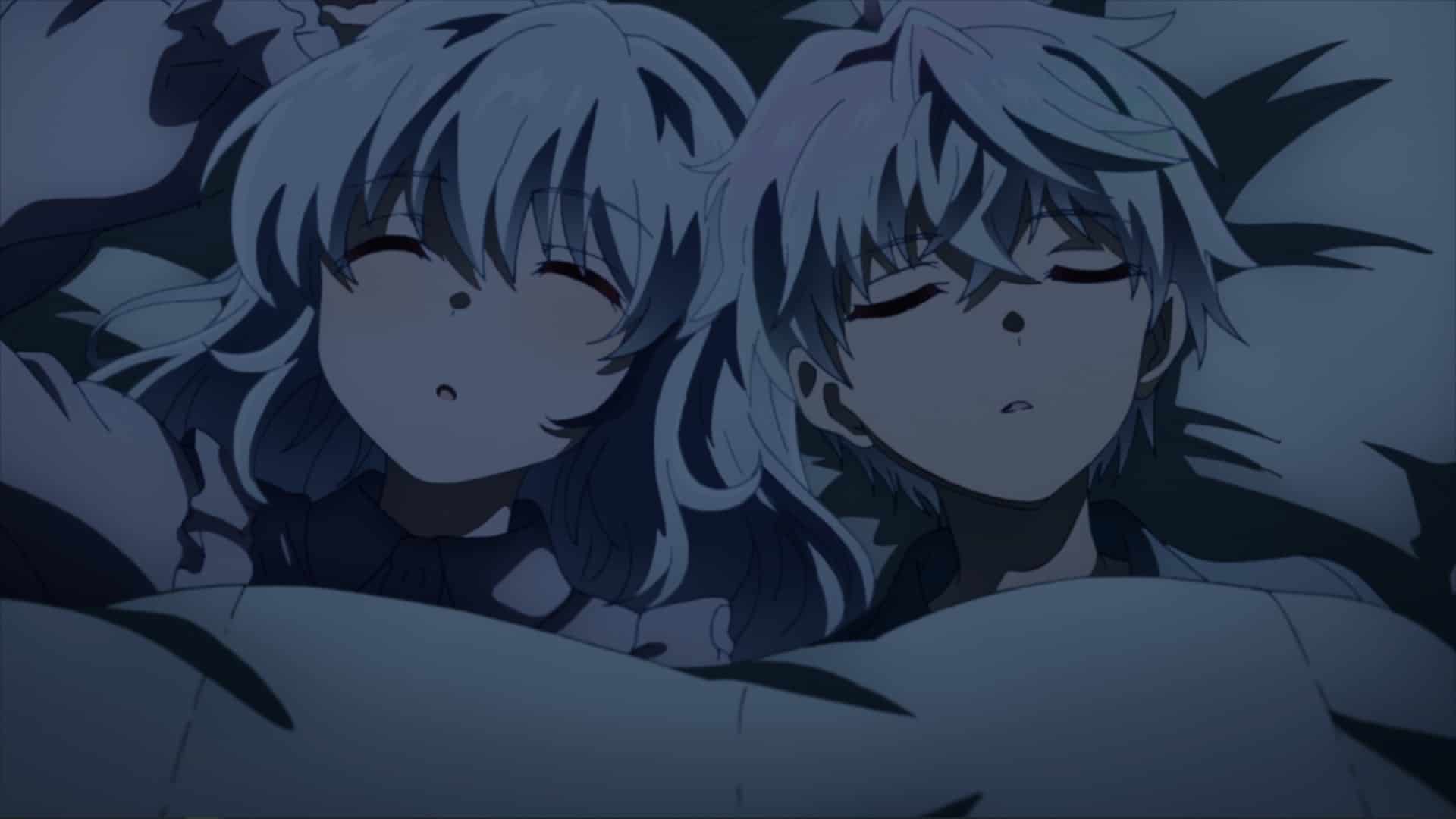 The World’s Finest Assassin Gets Reincarnated In Another World As An Aristocrat: Season 1/ Episode 3 “Magic of Bonds” – Recap/ Review (with Spoilers)
Trajectory: Plateau
As Lugh gets to experience more and more what was withheld from him in his previous life, while maintaining his expected demeanor, it makes you appreciate the show's tone all the more. Add in how much interest it develops regarding how magic can be used, and it is hard not to be giddy about what comes next.
Highlights
The Relationships Lugh Has
The Capabilities of Magic
Disputable
85
Subscribe to our mailing list